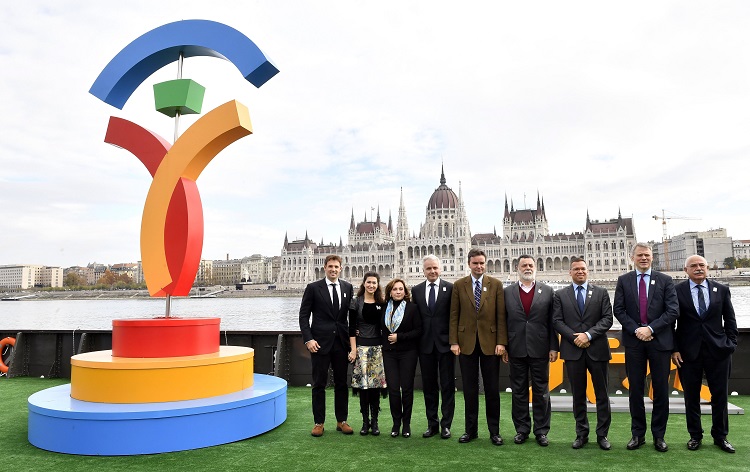 Nine ambassadors appointed to promote Budapest’s bid to host the 2024 Olympics in Hungary and abroad were presented at a press conference in Budapest on Monday.

Habsburg told the event that hosting the Olympics would be a great opportunity not only for Hungary but for the whole of eastern Europe. “If the Olympics is well organised, it will help the entire region,” he added. Mattheisen said Budapest and Hungary have everything required to host the Olympics. “Nobody should expect the investment to return in 2-3 years.  In case of an Olympics, one should think ahead for 20-30 years,” he added. Zwack said all the foreigners he meets in Hungary are completely “blown away by” the Hungarian capital. He said that Budapest and Hungary should show that they are able to host the event.

Los Angeles and Paris are also in competition to host the 2024 games and the International Olympics Committee will choose the host city in Lima next September. 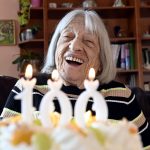 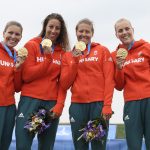