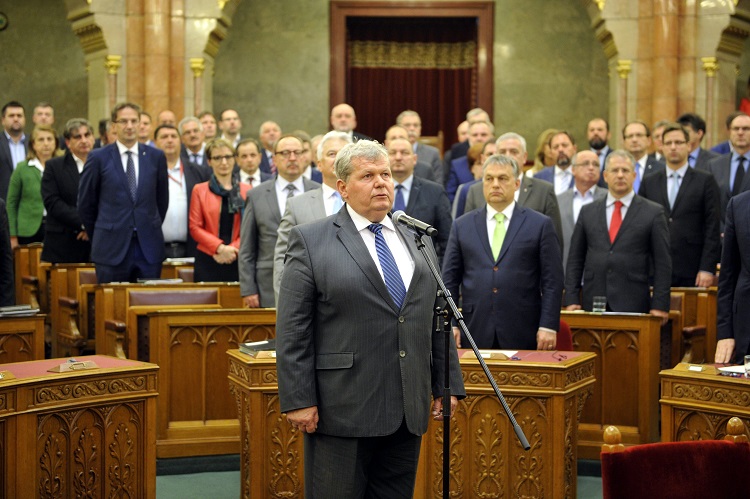 Former Mayor of the town of Paks in Central Hungary János Süli was officially sworn in as minister without portfolio in charge of overseeing and managing the upgrade of the Paks nuclear power plant in a session of Parliament. 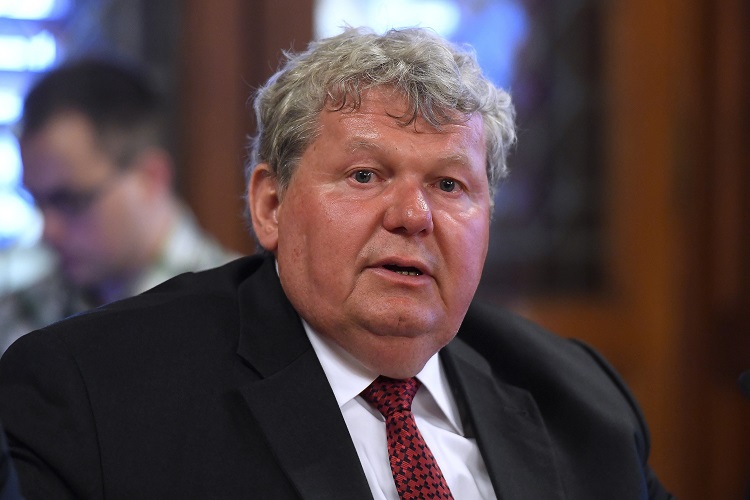 János Süli has resigned as Mayor of Paks in order to become minister without portfolio in charge of overseeing and managing the upgrade of the Paks nuclear power plant (photo: Tamás Kovács – MTI)

Hungarian Prime Minister Viktor Orbán announced early last month that he would appoint a minister without portfolio to oversee the project. Two weeks later, President of the Republic János Áder appointed Mayor of Paks and former CEO of MVM Paks Nuclear Power Plant Cls. János Suli to the post.The new minister was congratulated by the prime minister, members of government and the group leaders of the parliamentary parties.

As an act of protest against the project, LMP group leader Bernadett Szél handed Süli an enlarged mock agreement entitled “Agreement on the Cancellation of the Paks Deal” with signature lines for Orbán and Russian President Vladimir Putin to sign their names. The leftist opposition Democratic Coalition (DK) said Hungary needed neither the upgrade of the Paks nuclear power plant nor a minister in charge of the project. Speaking before Süli’s swearing-in as minister, DK spokesman Zsolt Gréczy said that “it

Government office chief János Lázar announced last Thursday that he would “greatly” reduce the secrecy of the documents on the upgrade of Hungary’s nuclear power plant in Paks. As a result of the move, the bigger part of the project’s feasibility contract signed with Russia will be made available to the public in a way that ensures that the project is not compromised, Lázár said. In the law passed in 2015 business and technical data in connection with the investment was stamped secret for 30 years.