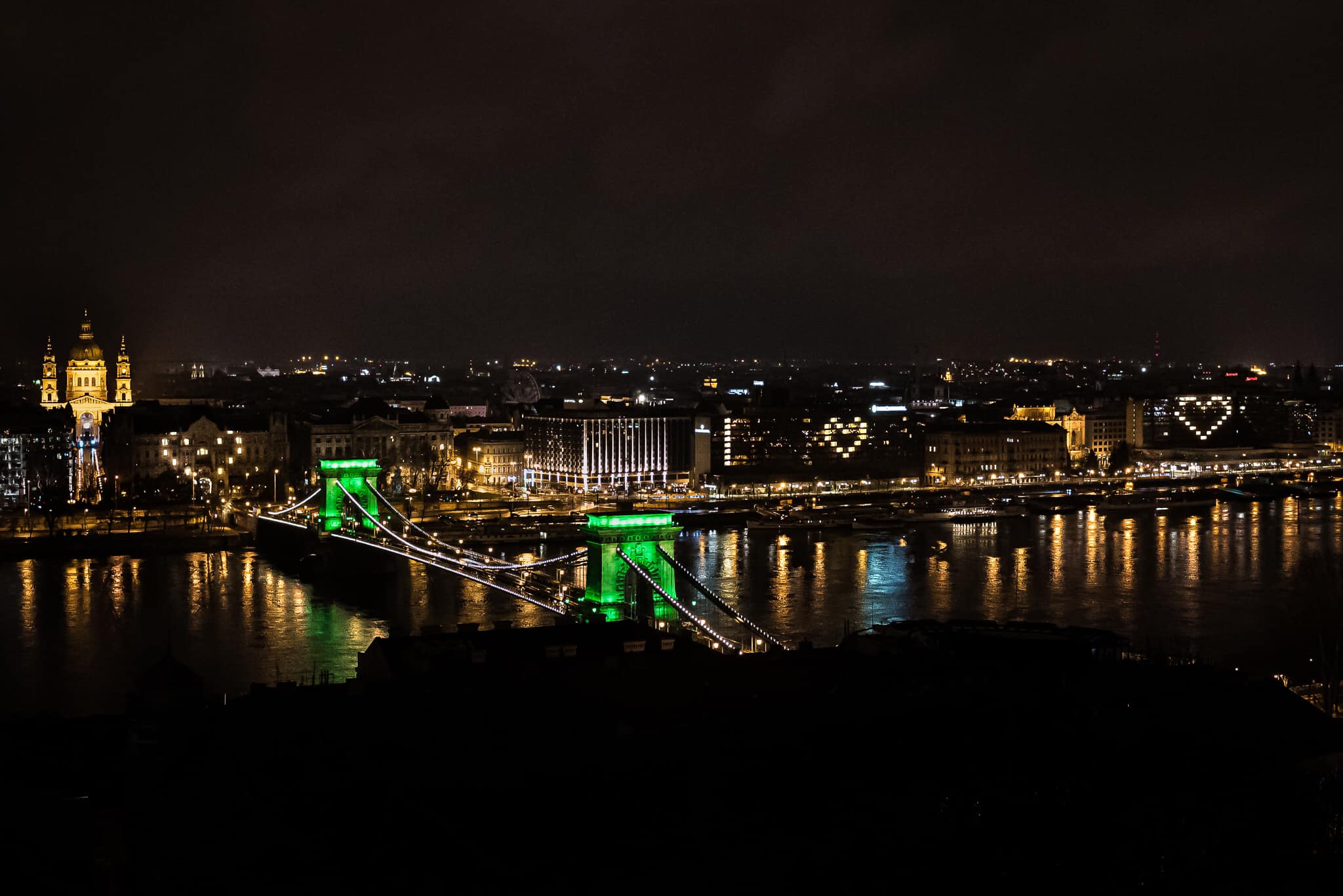 In Budapest every evening, more and more people are showing their appreciation towards those who are fighting against the coronavirus on the “frontline” in hospitals – doctors, nurses, and healthcare workers – by applauding in their windows and on their balconies at 8pm, while Danube-side hotels lit their windows in heart-shapes.

On Sunday, the applause was addressed to the healthcare workers in Budapest and many communities around the country, but there will be an opportunity to pay respect to other professionals as well and everyone who cannot afford to stay home during the pandemic.

The aim of the movement is to thank the work of those who are at the front lines of the epidemic: doctors, nurses, social and elderly care workers, and pharmacists, with an applause for a few minutes every day at 8pm.

Numerous groups have formed on Facebook with thousands of members, and some with more than ten thousand. So far, the most effective organizer has been the Szívünk és Tapsunk (Our Heart and Applause) Facebook page, which already has 5,000 members, and has a nice collection of videos and encouraging messages.

The movement has spread throughout Europe, including Italy and France, with the same goal as in Hungary. The motto of the initiative is: “The more we clap at 8 o’clock in the evening, the greater the chance that those will hear our thanks to whom we are sending it!”

The movement is not only popular in Budapest, but also in the countryside- Dunaújváros and Szombathely also applauded at eight o’clock in the evening to provide support to those on the “front line.”

Besides the applause, people sometimes also play music from their windows and balconies; the choice of a song or classical music piece is usually symbolic.

At the Gazdagrét blocks, people who live in the area applauded to legendary Hungarian band LGT’s hit song, Neked írom a dalt (I’m writing this song for you) on Sunday night, while in the 15th district people listened to the song Magyarország (Hungary).

At the same time, another initiative has been launched in Budapest: hotels along the Danube are sending messages to healthcare workers with windows lit up in heart shapes.

Two of Pest’s luxury hotels, the Marriott and the InterContinental, express their appreciation and have “sent a light of hope as a sign” in the evenings for the last few days to all those helping in the hospitals to fight the pandemic. The hotels’ rooms are lit to form a heart shape.