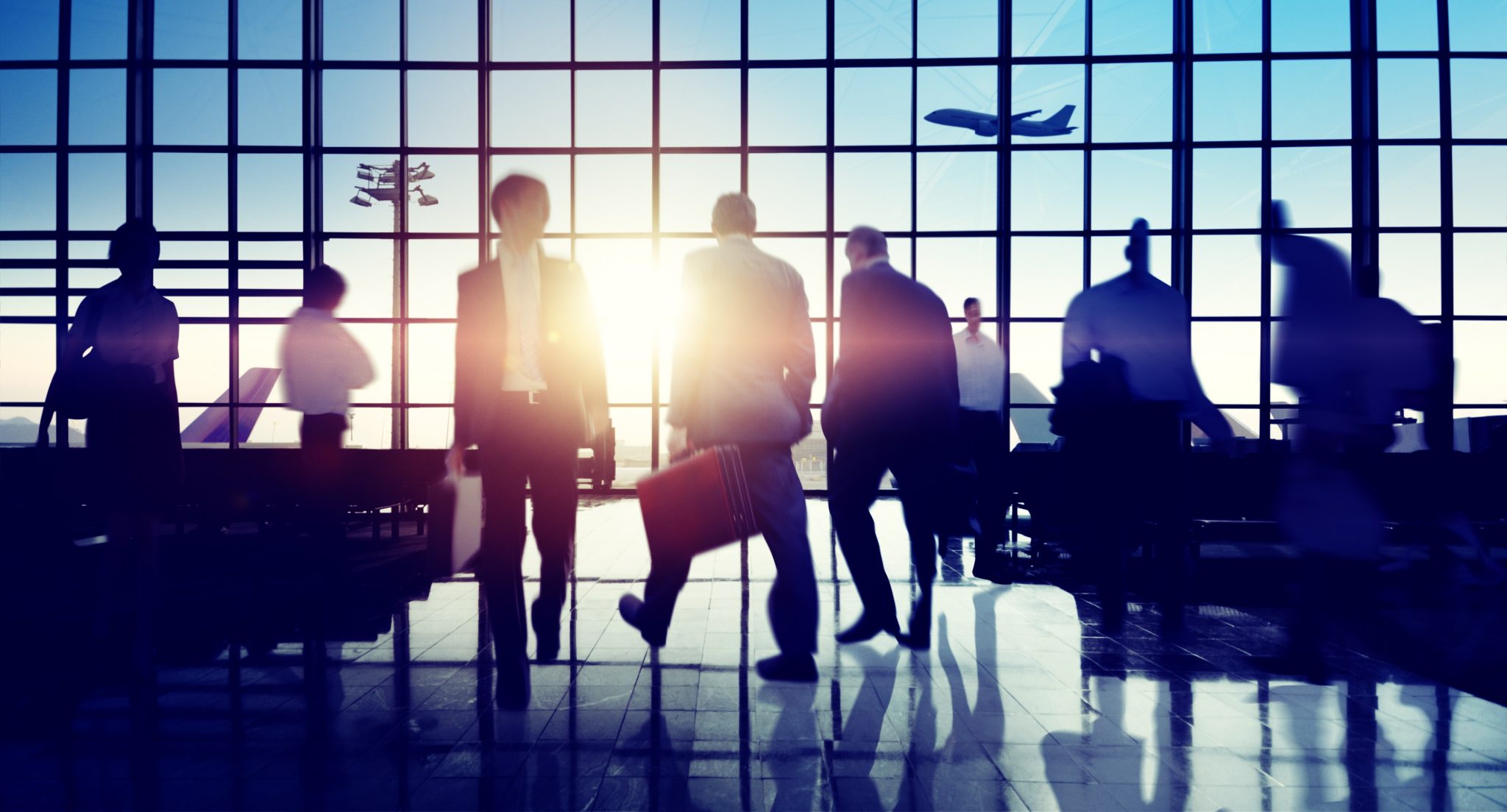 Hungary’s government is turning to the Court of Justice of the European Union (CJEU) regarding an amendment to the European Union posting of workers directive because it restricts the tenet of free movement of services, the Prime Minister’s Office said on Thursday.

The regulation guarantees that workers posted from one member state to work in another are entitled to the same pay as local ones.

Extending the principle of equal pay to the free movement of services does not ensure protection for posted workers, rather it is a protectionist measure used to squeeze them out of other member states’ labour markets, the PM’s Office said.

The European Commission has upheld the amendment, even though 11 member states had launched so-called “yellow card” objection procedures, the office said.

In its claim to the court, the Hungarian government said that the amendment breaches the principles of necessity, proportionality and anti-discrimination.

Member states should integrate the amendment into national law by July 30, 2020. The Hungarian government hopes that the court will annul it by that time, the PM’s Office said.

According to the amendments to the directive, published in the Official Journal of the EU on July 9, 2018, the “concept of remuneration shall be determined by the national law and/or practice of the Member State to whose territory the worker is posted”.

via MTI
featured photo by eurofundsnews.eu