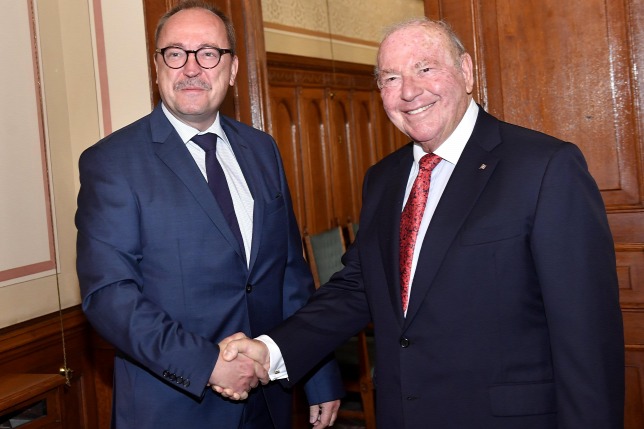 A four-party delegation of parliament’s foreign affairs committee met with David B. Cornstein, the new United States ambassador to Hungary, for a working lunch in Budapest on Monday.

Zsolt Németh, the head of the committee delegated by ruling Fidesz, said after the meeting that the United States’ filling the post of ambassador, vacant for 18 months, will “elevate diplomatic ties” between the two countries. He added that a change was “tangible” after a period in which the US embassy in Budapest was headed by a charge d’affaires.

New US Ambassador Eager to Cement Ties with Hungary

Németh voiced support for the US position that NATO cannot be successful unless its members appropriately contribute to its operations. He added that Hungary has started a programme to raise its defense spending to an annual 2 percent of GDP. Zsolt Németh referred to frequent complaints from Donald Trump. The president supposes that Washington pays too much into the North Atlantic Treaty Organization (NATO), a military alliance between a host of European countries, the US and Canada.

Energy diversification is required, and the US is ready to help

Németh spoke highly of bilateral economic ties and noted that US companies in Hungary employed a total 100,000 people. He referred to the US as Hungary’s largest trading partner outside Europe and quoted the ambassador as saying that economic cooperation offered a lot of further opportunities. He noted Cornstein’s personal commitment to help utilize that potential.

Parties at the talks agreed that Hungary’s “unilateral dependence” on Russian energy supplies was “not healthy” and agreed on the need of diversifying energy sources, Nemeth said, adding that an economic role taken by the US could greatly contribute to strengthening energy cooperation in central Europe. 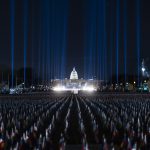 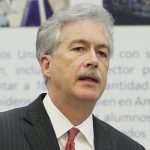