Hungary and Europe: Is Another Financial Crisis on Its Way? 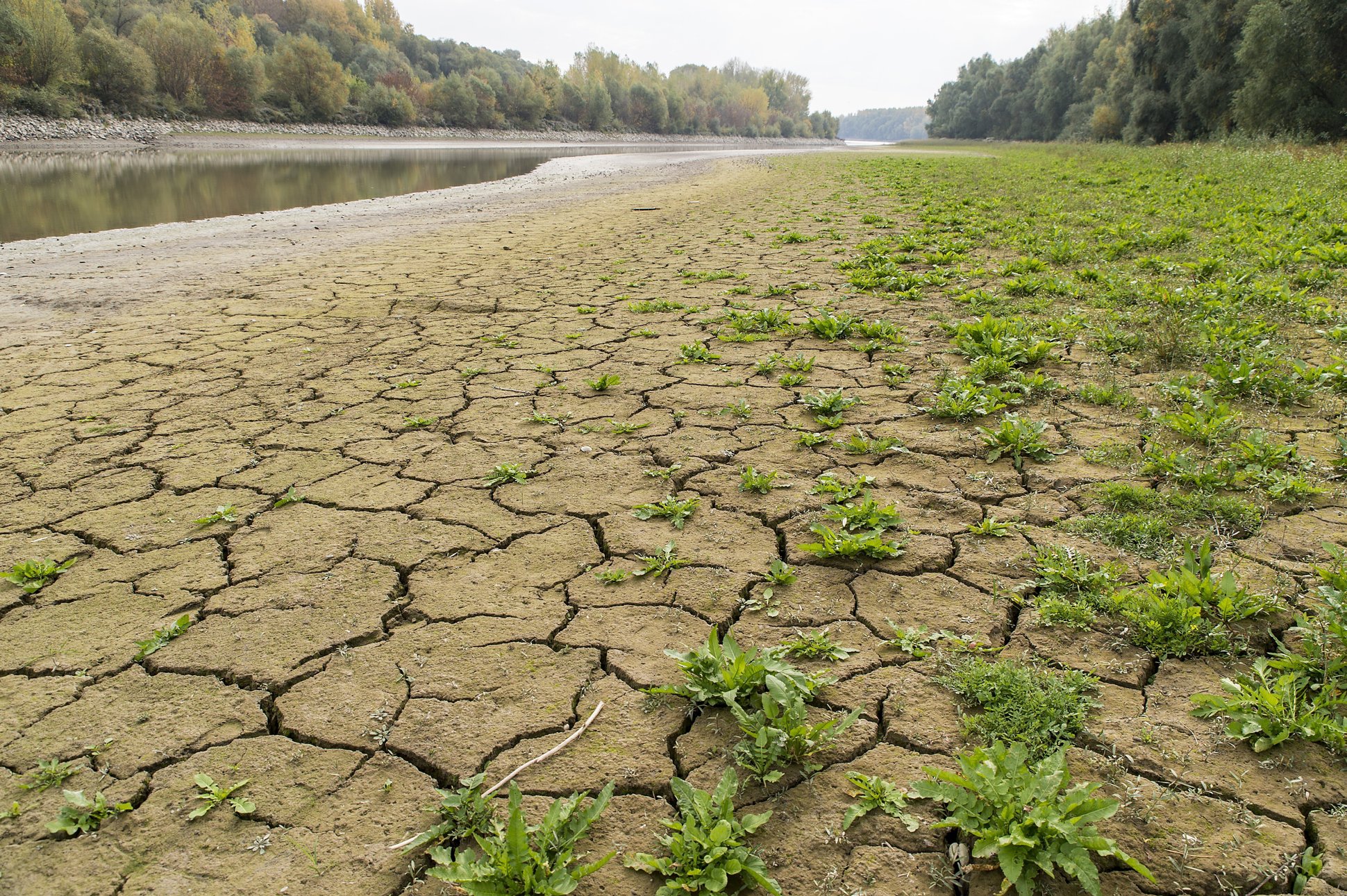 Hungary’s past is certainly replete with economic strife. Could another crisis be on the horizon? While several politicians seem to think so, there are a few who remain unconvinced.

In June 2018, not long after the election, PM Viktor Orbán spoke of an approaching international financial crisis. Though he claimed Europe’s indebtedness is higher now than in 2008, he did not assign a date to the impending crisis.

Orbán: Govt Will Do Everything for 4 pc Growth

Based on expert analysis, Minister of the Prime Minister’s Office Gergely Gulyás hinted at the possibility of a small-scale crisis in September. He cited this as the government’s reason for not making good on its promise to lower personal income tax.

Governor of the Hungarian National Bank György Matolcsy also warned of a future crisis and emphasized the importance of acting quickly, a lesson the country should have learned from the financial crisis of 2008.

The National Bank of Hungary's Monetary Council decided to raise the O/N central bank deposit rate by 10bp to -0.05 percent at a monthly policy meeting on Tuesday. The decision caused the 'interest rate corridor' - the difference between the O/N deposit rate and the rate for the central bank's O/N collateralised loan - to narrow from 105 bp to 95 bp and marked the first tightening in years. The Council left the O/N collateralised central bank loan rate as well as the base rate, which is paid on mandatory reserves, unchanged at 0.90 percent. The Council has left the base rate on hold since signalling an end to an easing cycle at a policy meeting in the spring of 2016. Afterward, the rate-setters used targeted, unconventional instruments to ease monetary policy further. However, after recent policy meetings, the Council has said it is 'prepared for the gradual and cautious normalisation of monetary policy'.

Director of the Economic and Financial Affairs Department of the European Commission Manfred Bergmann does not expect a crisis. The country’s recovery from the financial crisis has hit its peak and will now begin slowing down, resulting in deceleration, not crisis, he assures.

The Commissions’ report does not allude to an approaching crisis, either.

In February, two credit rating agencies, Fitch and Standard & Poor’s, upgraded Hungary. This has the potential to attract more investors. For example, BMW plans to invest 4,3 billion euros in working capital in the country. The GDP has also risen but is expected to slow down.

The National Bank of Hungary on Tuesday said in a preliminary release of the main forecasts from its quarterly Inflation Report due on Thursday that inflation could reach 3.1 percent both in 2019 and 2020, higher than its earlier forecasts. NBH raised its forecasts for inflation for this year by 0.2 percentage points and for 2020 by 0.1 percentage points compared to the estimations it gave in the December edition of its Inflation Report.

Whether another financial crisis is on its way or not, there are plenty of other things to worry about in Europe. A few that immediately spring to mind are Brexit, which is drawing near and still a source of utter confusion, and the deceleration of the German economy.