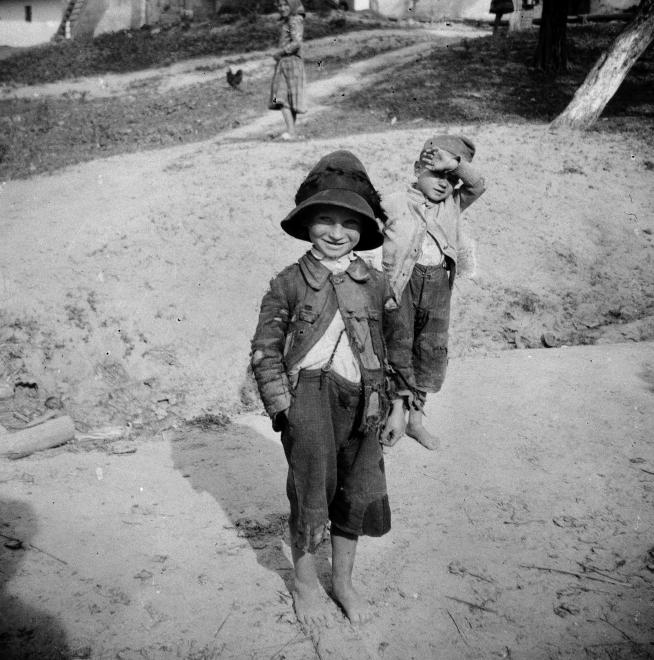 Hungary is the fourth or fifth poorest member state of the European Union, sets of figures released by Eurostat yesterday reveal.

The country’s per capita GDP is 68 per cent of the EU average, putting it on a par with Poland as the fourth or fifth poorest country of the EU. However, Poland’s Gross Domestic Product per capita had been substantially lower in the past, before the country started to swiftly work down its disadvantage and it may even overtake Hungary in the near futurem Portfolio.hu reports, citing the Eurostat survey.

In terms of purchasing power parity (PPP) of the per capita GDP, Bulgaria produced the worst results in 2014, at 45 per cent of the EU average. Next from the bottom were Romania, Croatia and Latvia, followed by Poland and Hungary. 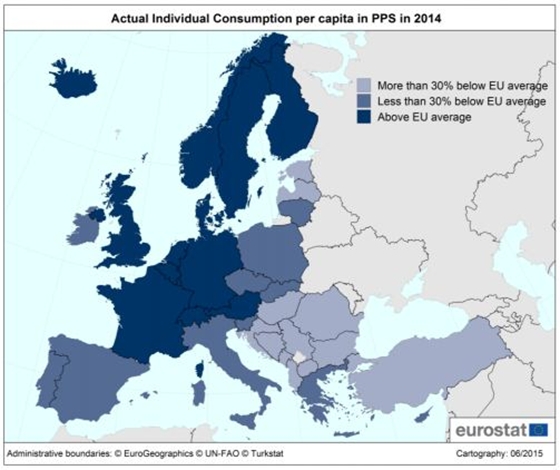 However, another indicator, individual consumption on purchasing power parity, which Portfolio.hu claims to better reflect the sense of well-being, puts Hungary’s performance even lower, at 62 per cent of the EU average, overtaking only Bulgaria, Romania and Croatia.

As shown by the map above, this means that Hungary belongs to the group in which individual consumption is over 30 per cent lower than the EU average, putting Hungary in one league with the Balkans and two Baltic states, Estonia and Latvia.