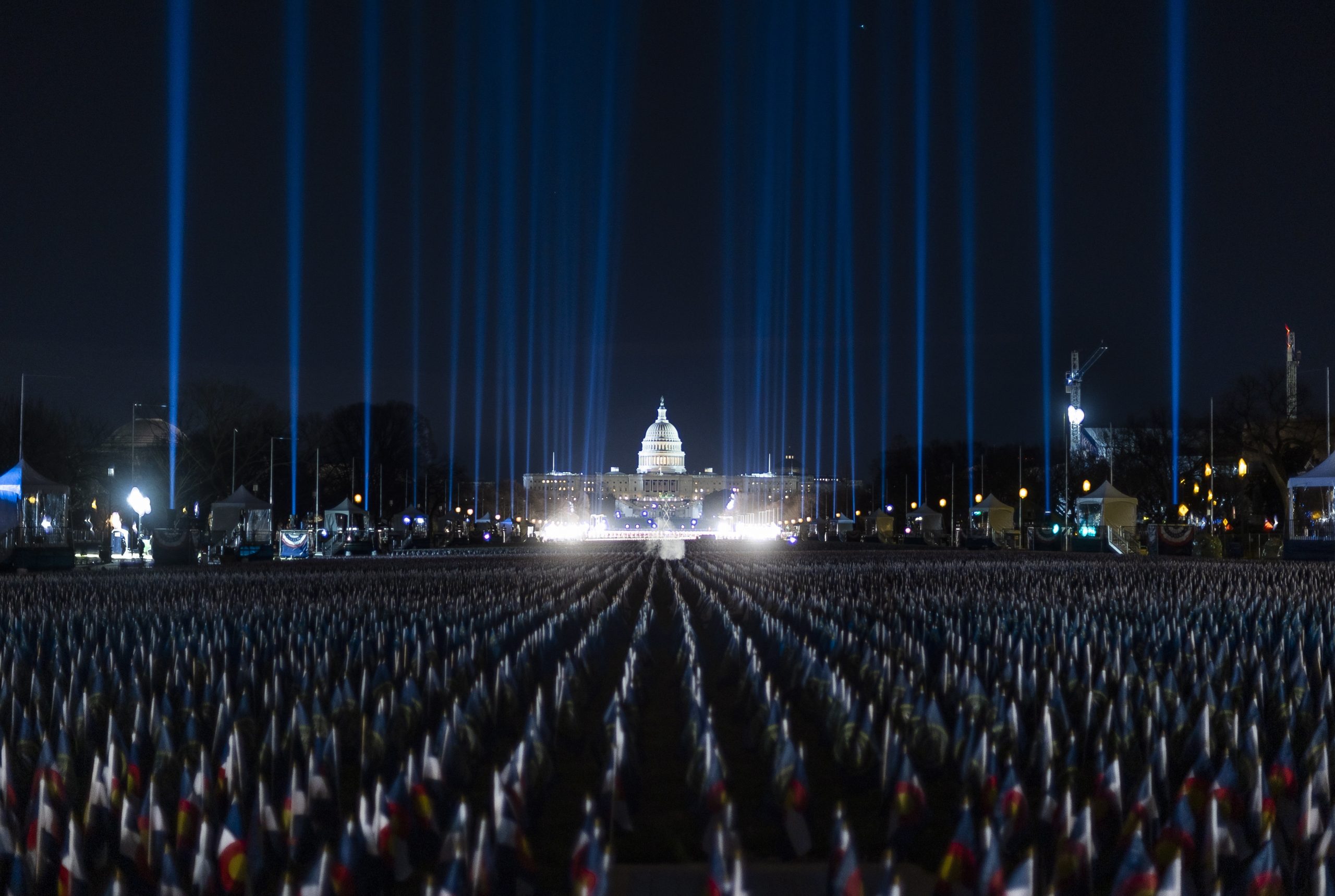 The recently appointed Hungarian ambassador to Washington was invited to the event on January 5.

Hungarian Foreign Minister Péter Szijjártó told ATV that members of the Orbán government was not invited to the event, and he believes this year, due to current circumstances, the inauguration will be more modest than those of the past. It has been customary in the US that the only foreign representatives allowed to attend inaugurations are active ambassadors. It is normal, therefore, that only Takács has been invited.

The foreign minister said that Hungary wishes Biden a successful presidency, hoping that the positive relations which have developed between the two nations over the past four years will continue to flourish.

Donald Trump has stated that he will not be present at the inauguration, going against tradition, as it is customary for the former president to symbolize the peaceful handover of power.

Related article
PMO Head: Gov't Plans Continued Cooperation With the US under Biden

Asked about the Hungarian government’s preparations for a new period of relations with the United States after the inauguration of Joe Biden, Head of the Prime Minister’s Office Gergely Gulyás called the US “Hungary’s ally”, adding that the government planned to continue cooperating with the new US administration accordingly. “We, for our part, are ready […]Continue reading

Vice president Mike Pence will be in attendance, and has stated that he is prepared for the next president and vice-president to take their oaths of office according to tradition. 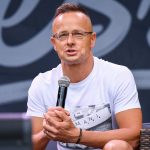