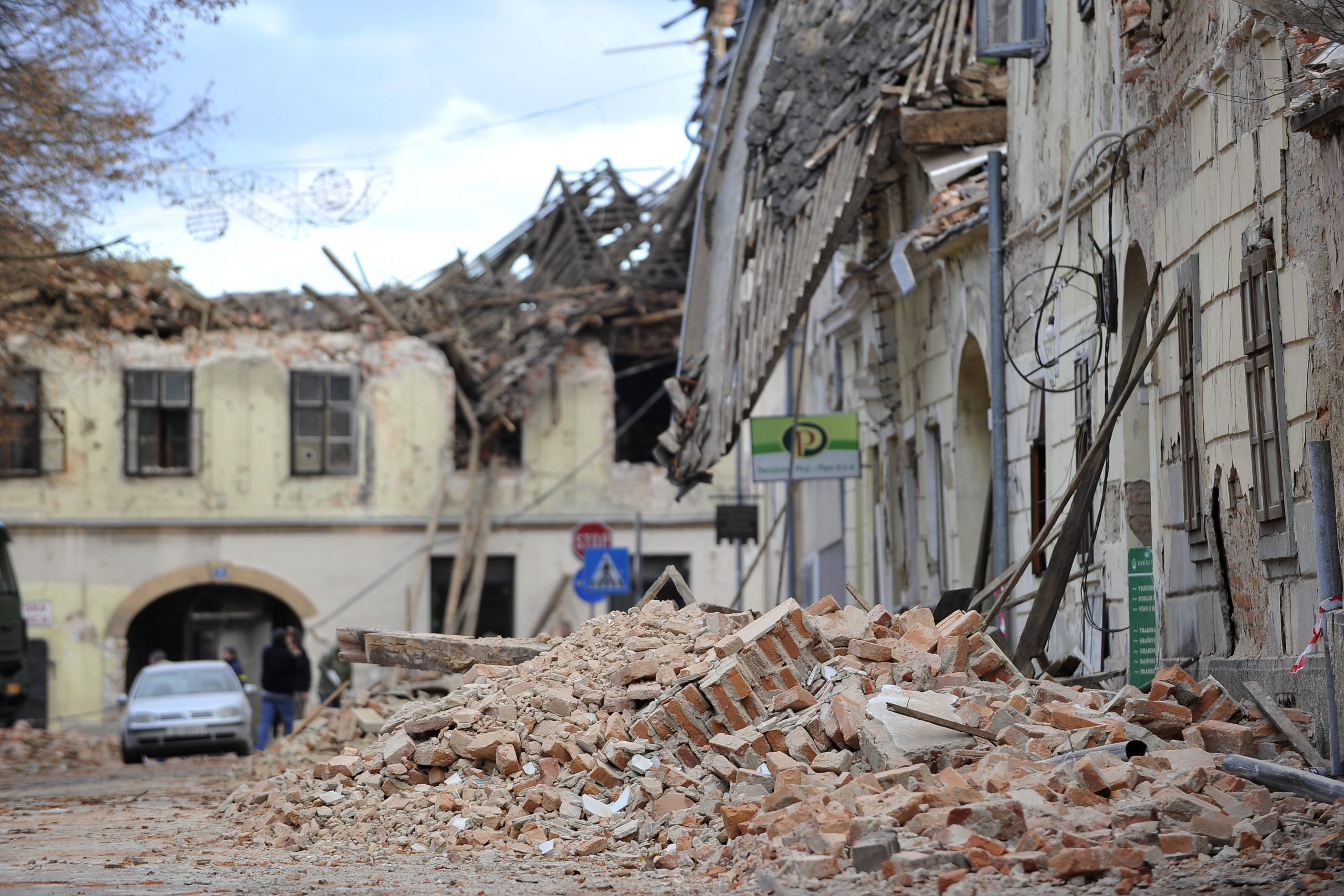 Hungary will aid the reconstruction of a school and a Catholic church in earthquake-hit towns in Croatia, a government official said on Wednesday.

Speaking in Petrinja, the town closest to the epicentre of a series of devastating earthquakes between December 28 and January 6, the Hungarian state secretary for church and ethnic relations said a school with 450 students had been badly damaged in the disaster. Hungary will also aid the reconstruction of the Catholic church in Zazina, Miklós Soltész said when he visited the sites with Zdenko Lucic, the Croatian state secretary for foreign affairs.

Soltész said the aid would also help “tens of thousands of people … living in the most disadvantaged, poorest region of Croatia” to stay in their homeland. 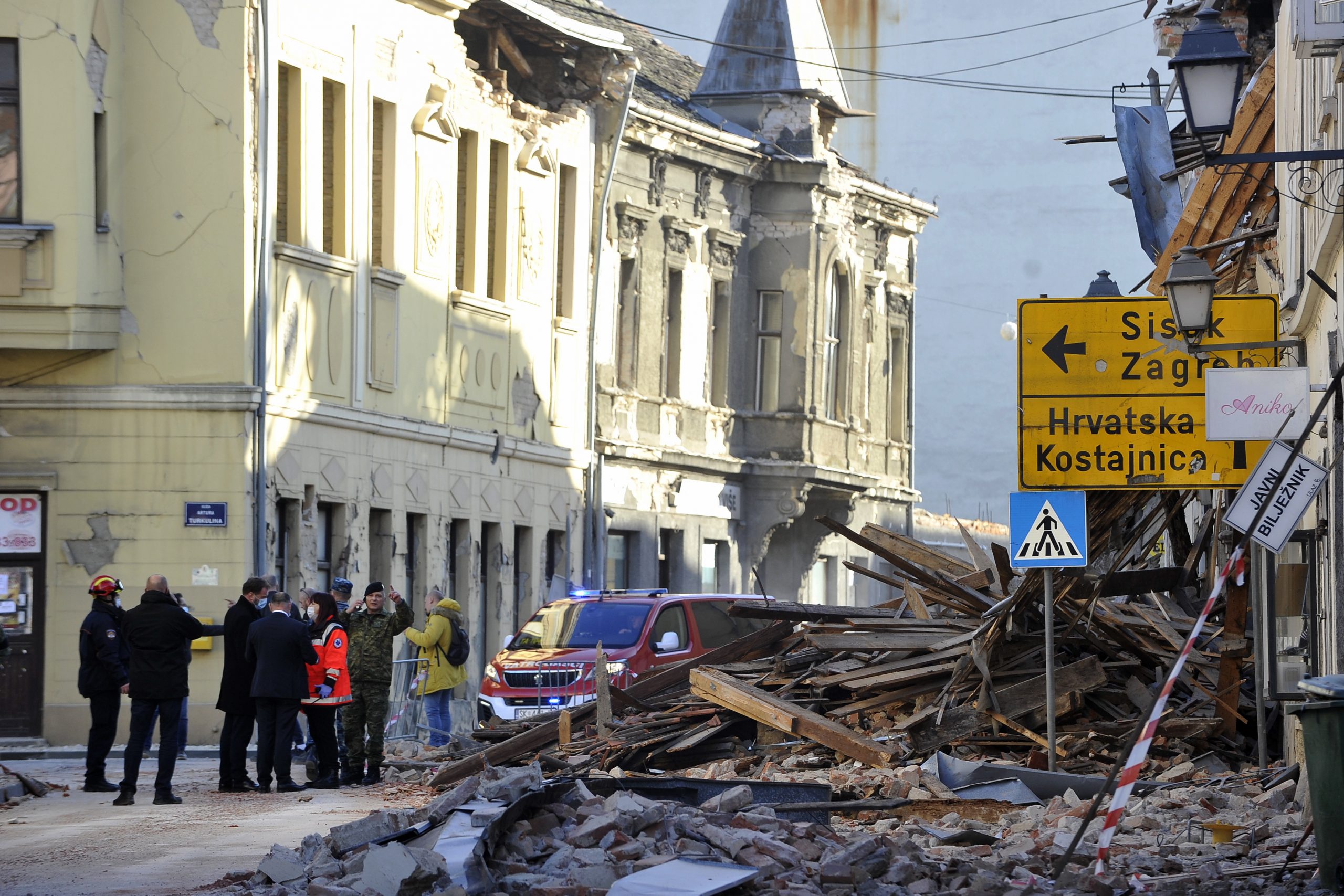 Hungarian oil and gas company Mol is sending 50 living and 6 sanitary containers to serve as temporary accommodation for those whose houses were damaged in recent earthquakes in central Croatia, Foreign Minister Péter Szijjártó said on Friday. Speaking in Petrinja, the city nearest the epicentre of several quakes that have shaken the country since […]Continue reading

Hungary is also ready to organise summer holidays for 200 children from the region, in cooperation with the Croatian minority in Hungary, Soltész said.

Soltész noted that the earthquakes had killed seven and injured 28 people. So far, 40,000 damaged buildings have been reported, 20 percent of which are life-threatening to enter, he said.

In the featured photo: Petrinja, after the earthquake. Photo by MTI/AP