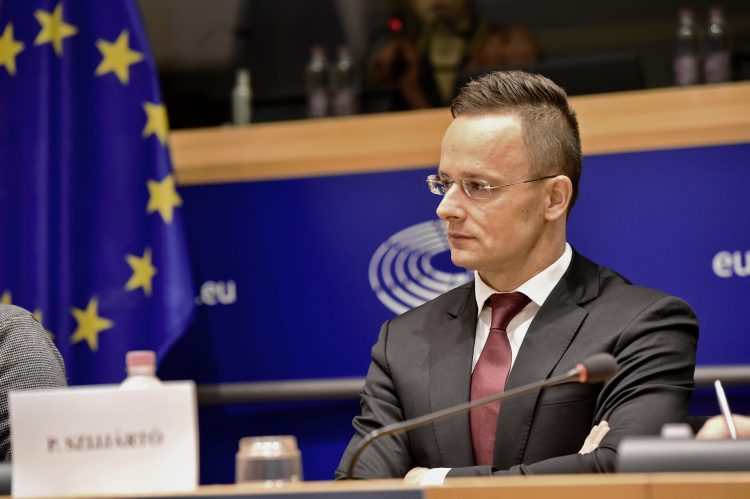 Foreign Minister Péter Szijjártó on Monday accused Brussels and “certain western European EU member states” of “openly siding with people smugglers”, arguing that an “internationally organised” and politically-backed human smuggling operation was being carried out on the Mediterranean.

“Brussels and certain western member states of the European Union have revealed themselves,” Szijjártó told Hungarian reporters during a break in a meeting with his EU counterparts in Brussels.

While it has become clear that migration can be stopped not only on land but also on the Mediterranean Sea, they are continuously and openly encouraging human smuggling.”

The minister said it had become clear that Brussels and certain western EU member states had an interest in having more and more migrants come to Europe.

Szijjártó cautioned that “the forces organising migration are on the offensive again”, adding that “the EU member states supporting this have openly sided with the people smugglers.”

He said Europe had two options as regards migration: the continent could either choose to “side with the people smugglers” or require that everyone enter the continent legally.

He added that a new migration wave “would be a good excuse” for arguments to be brought forth again in favour of a migrant distribution mechanism based on quotas.

Member states that want to distribute migrants amongst themselves “are playing with fire”, he said, arguing that “they are endangering Europe’s Europeanness, future, culture and identity.”

Featured photo illustration by Ministry of Foreign Affairs and Trade 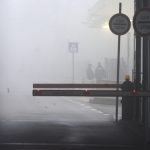