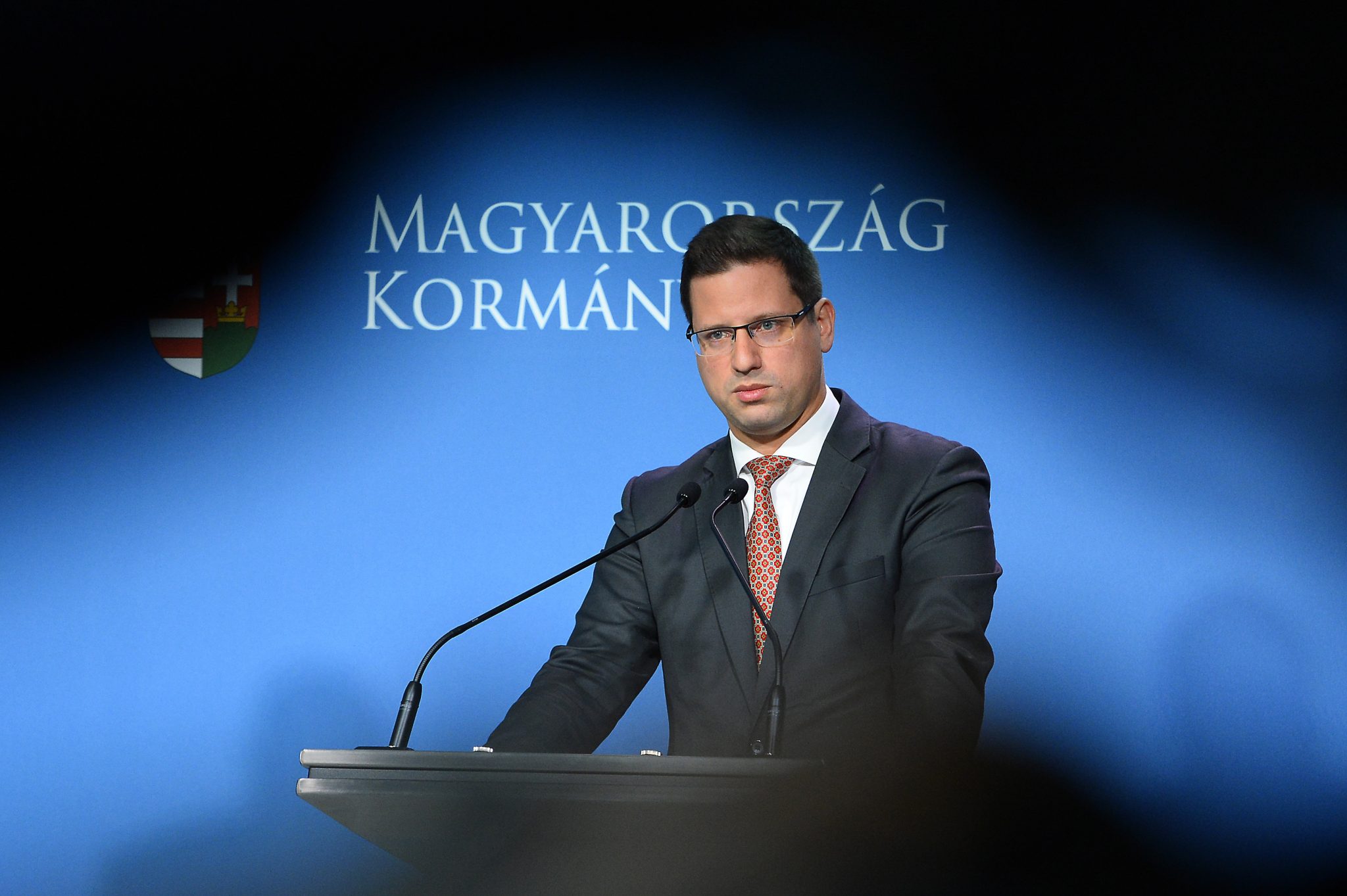 Hungary agrees with the European Union’s ambitious climate targets but reaching them must not lead to increases in energy and food prices, the head of the Prime Minister’s Office said on Thursday.

The push to achieve full carbon neutrality by 2050 would place heavy burdens on Hungary, so the EU would have to bear some of the costs, Gergely Gulyás told a regular press briefing.

Achieving climate neutrality would cost Hungary 50,000 billion forints (EUR 151bn), or an annual per capita expenditure of about 170,000 forints, he said, adding that Hungarian citizens could not afford such costs.

Gulyás also said the EU must recognise that climate neutrality cannot be achieved without nuclear power and the costs of reaching the bloc’s climate targets would have to be borne by the polluters.