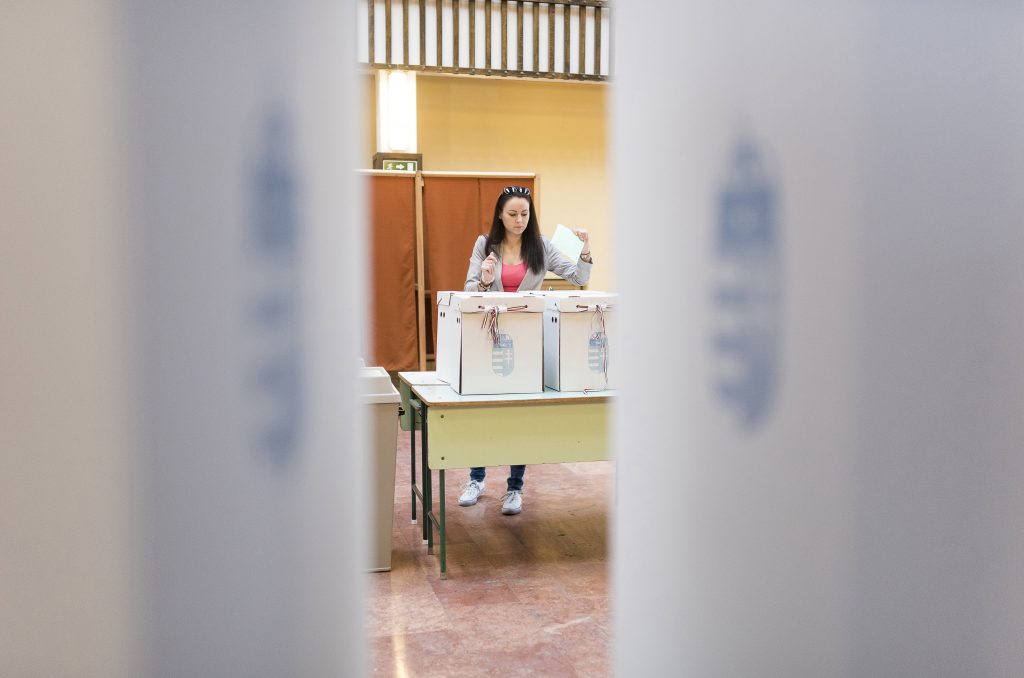 A liberal columnist suggests that if they win in 2022, the opposition parties should not bother too much about rule of law constraints, and could imprison government oligarchs and distribute their wealth among Hungarians, just as the Communists did in 1945. A conservative commentator fears that such threats cannot be taken lightly, and likens the opposition to Nazi and Communist murderers.

In Heti Világgazdaság, Árpád W. Tóta interprets the government’s decision to entrust foundations, including universities with the overview and independent management of public assets, as a clear indication that Fidesz is preparing to lose the 2022 Parliamentary election. Like other liberal and left-wing commentators, Tóta is also convinced that by creating entities whose boards are dominated by pro-government politicians, intellectuals and businessmen, Fidesz wants to entrench its power and domination of public life. Tóta thinks, however, that it will not be particularly difficult to reclaim the assets of such foundations or the billions of Forints that pro-government entrepreneurs have won through public procurement. If Fidesz is defeated in 2022, he writes, the new government can ‘launch a manhunt’. The liberal commentator is confident that many of the government’s oligarchs will hand back ‘stolen’ public assets voluntarily if they are threatened with 40 years in prison. Therefore, he continues, an incoming government should enact a ‘merciless’ new law to make it possible to imprison those who cannot account for their wealth. Those imprisoned and deprived of their assets ‘can wait in their prisons until Strasbourg (the European Court of Human Rights) decides in their favour’, Tóta ruminates. He goes on to suggest that confiscated institutions should be collectivized while other assets should be distributed among Hungarians, just as land was given to peasants in a Communist-led land reform in 1945. Tóta is fully convinced that the opposition could boost its support by focusing its campaign around the above promises.

In Magyar Demokrata, Ferenc Sinkovics likens those left-liberal intellectuals who call for the suspension of the rule of law if Fidesz is defeated, to Nazi and Bolshevik murderers. The right-wing commentator suggests that intellectuals who advocate such ideas are driven by utopian beliefs and a conviction of their own superiority. He writes that opposition threats to imprison members of the current government cannot be taken lightly at all. He also accuses the opposition of making unrealistic welfare promises, including doubling pensions and childcare support, and the introduction of the 4-day working week. Sinkovics suspects that such ‘bluffs’ are intended to conceal the real intention of the opposition parties – which is to introduce gay marriage, facilitate migration, increase taxes and introduce ‘LGBTQ brain-washing’ even for children.