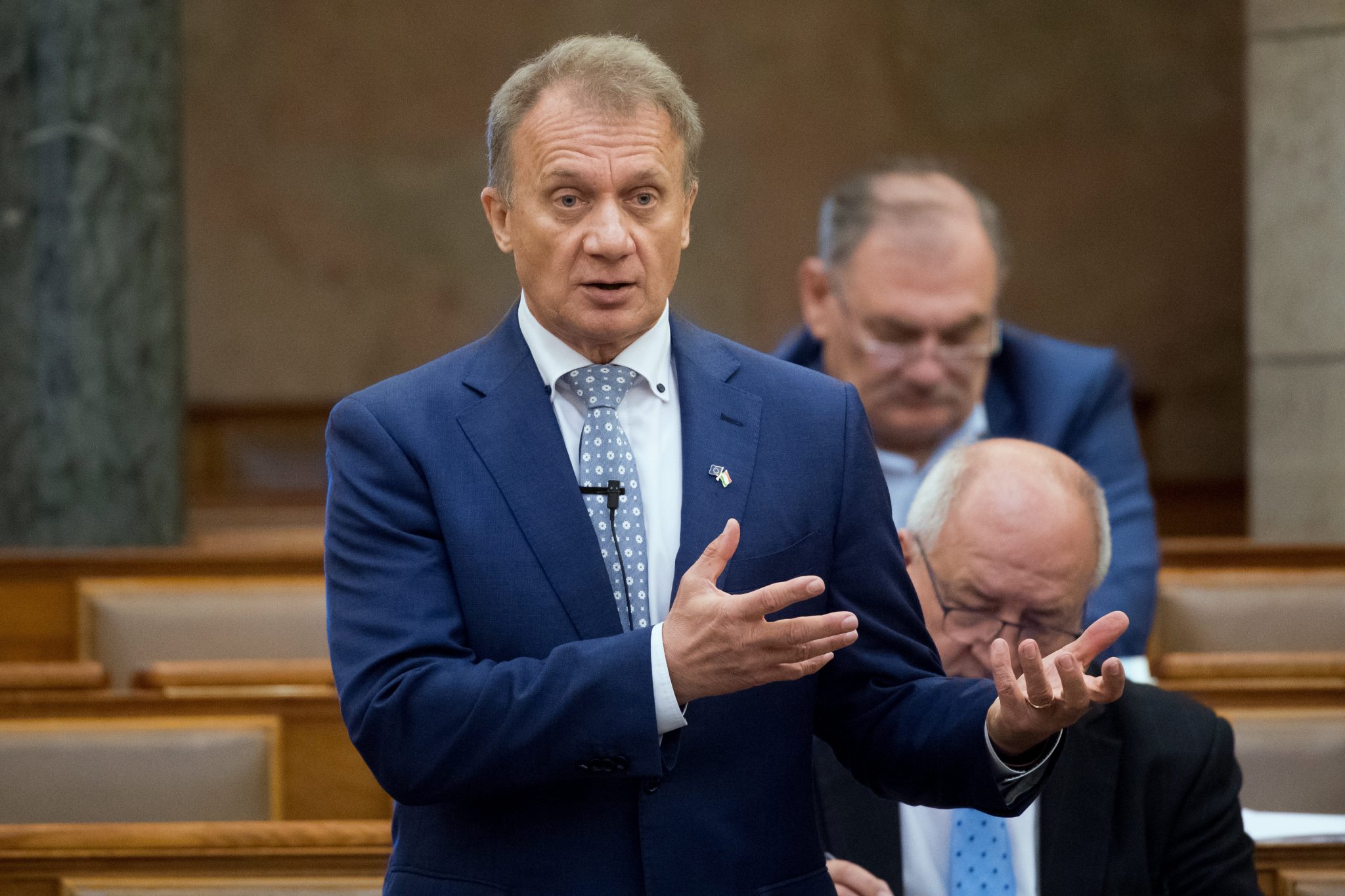 Hungarian opposition parties criticised the 2021 budget bill on Tuesday, saying it had been prepared hastily and fell short when it came to funding measures related to the novel coronavirus.

The Democratic Coalition (DK) said the bill was “meaningless” and lacked common sense or professionalism. DK’s deputy leader László Varju said in a statement that Viktor Orbán’s government had “systematically destroyed health care and the economy” while neglecting families and businesses ruined by the epidemic.

“Even now, on the verge of a crisis,” the 2021 budget bill contains items that “benefit the oligarchs”, such as rail developments and stadium construction, he added.

The bill still includes such priority projects as the Paks nuclear power station expansion, the Liget Project, the Budapest-Belgrade rail development and a new multifunctional sports and events hall in Budapest, he said.

Liberal green Párbeszéd said the allocations for health care and economic protection were insufficient. Deputy group leader Sándor Burány told an online press conference that the budget bill had been hastily prepared and should have been submitted in the autumn instead.

The bill does not include sufficient allocations for measures to handle the effects of the novel coronavirus epidemic, he said. Hospitals had been in an “appalling state” even before the epidemic, and doctors and nurses have “scandalously low salaries”, he said.

It is also “regrettable”, he said, that the budget bill had barely any funding for economic protection measures and instead supported investments that people close to the Fidesz government would benefit from. More money, he added, was needed to protect jobs and pay jobseekers’ benefits, Burány said.

Centrist green LMP said it was too early to approve next year’s budget until the gravity of the epidemic’s economic impact became more clear. “The bill’s submission shows that the government is not at all serious about its contents and that it believes anything can be amended or reallocated anytime,” LMP co-leader Erzsébet Schmuck told an online press conference.

“The epidemic has proven that the Hungarian economy is not sustainable,” she insisted, saying that next year’s budget should serve a “green reconstruction”. It should prioritise the creation of “green jobs“, preparation for a water shortage and droughts, the prevention of social crises, strengthening the social sector and a fairer distribution of resources and wealth, Schmuck said.

LMP proposes a 50 percent wage hike in the social and health sectors and believes that the state has a duty to support those who have lost their jobs, she said.

In the featured photo: László Varju of DK. Photo by Szilárd Koszticsák/MTI