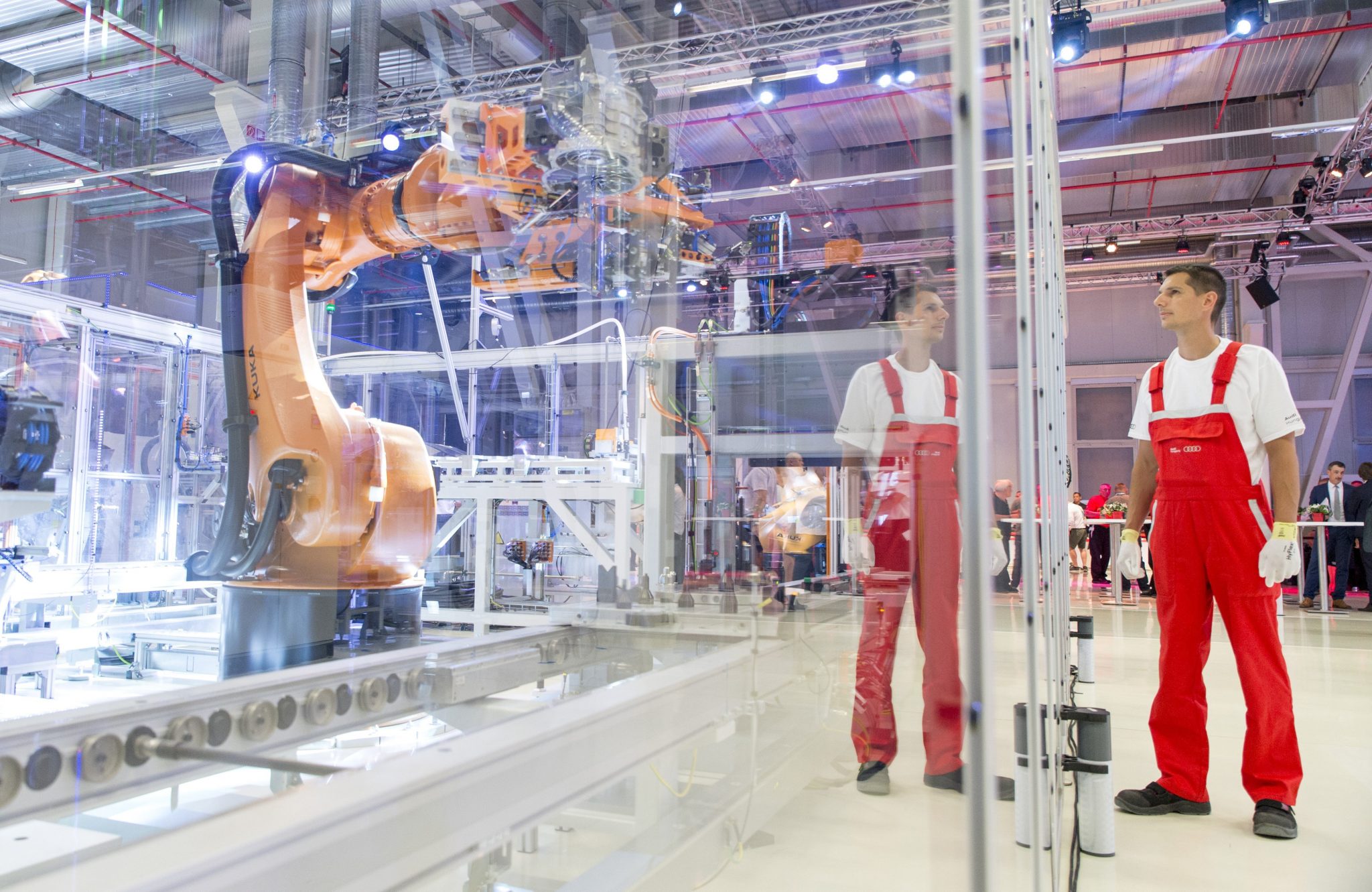 Hungary’s GDP rose by an annual 4.5 percent in the fourth quarter of 2019, the Central Statistical Office (KSH) said in a first reading of data on Friday.

Growth slowed from 5.0 percent in Q3. GDP growth was exceptionally strong in the first quarter, reaching 5.3 percent before slowing to 4.9 percent in Q2.

KSH said market-based services, as well as the industrial and construction sectors contributed the most to growth in Q4.

Commenting on the data, Finance Minister Mihály Varga said the 2019 growth rate had exceeded the government’s and the finance ministry’s expectations.

The Hungarian economy is at the sharp end of the European field, “once again finishing in the top three” last year, Varga told a press conference. He said Hungary’s economic growth rate again exceeded the European Union average.

Turning to the year ahead, the minister said the biggest challenges would come in the form of external uncertainty such as deteriorating trends in Germany’s automotive sector, the impact of the coronavirus on tourism, raw materials and supply chains, conflicts between the United States and China and between the US and Europe as well as global debt levels.

The ministry, with these risks in mind, has lowered its projection for GDP growth this year to 3.5 percent from an earlier 4 percent, Varga said.

Analysts polled by MTI said the Q4 GDP figure came as a positive surprise, adding that they expected the moderate slowdown to continue this year.

Péter Virovácz of ING Bank noted that both industrial output and construction-sector output showed a significant decline according to monthly data, adding that added value probably grew faster than output itself thanks to improved efficiency and the service sector is likely to have made a bigger-than-expected positive contribution. ING Bank’s analysts forecast 3.8 percent average GDP growth in 2020.

Dávid Németh of K+H Bank predicted 3.7 percent economic growth this year on the more subdued performance of the global economy, the end of the current EU budget cycle and the effect of the coronavirus outbreak.

Gergely Suppan of Takarekbank projected GDP growth of 4 percent for this year and 3.6 percent for 2021.