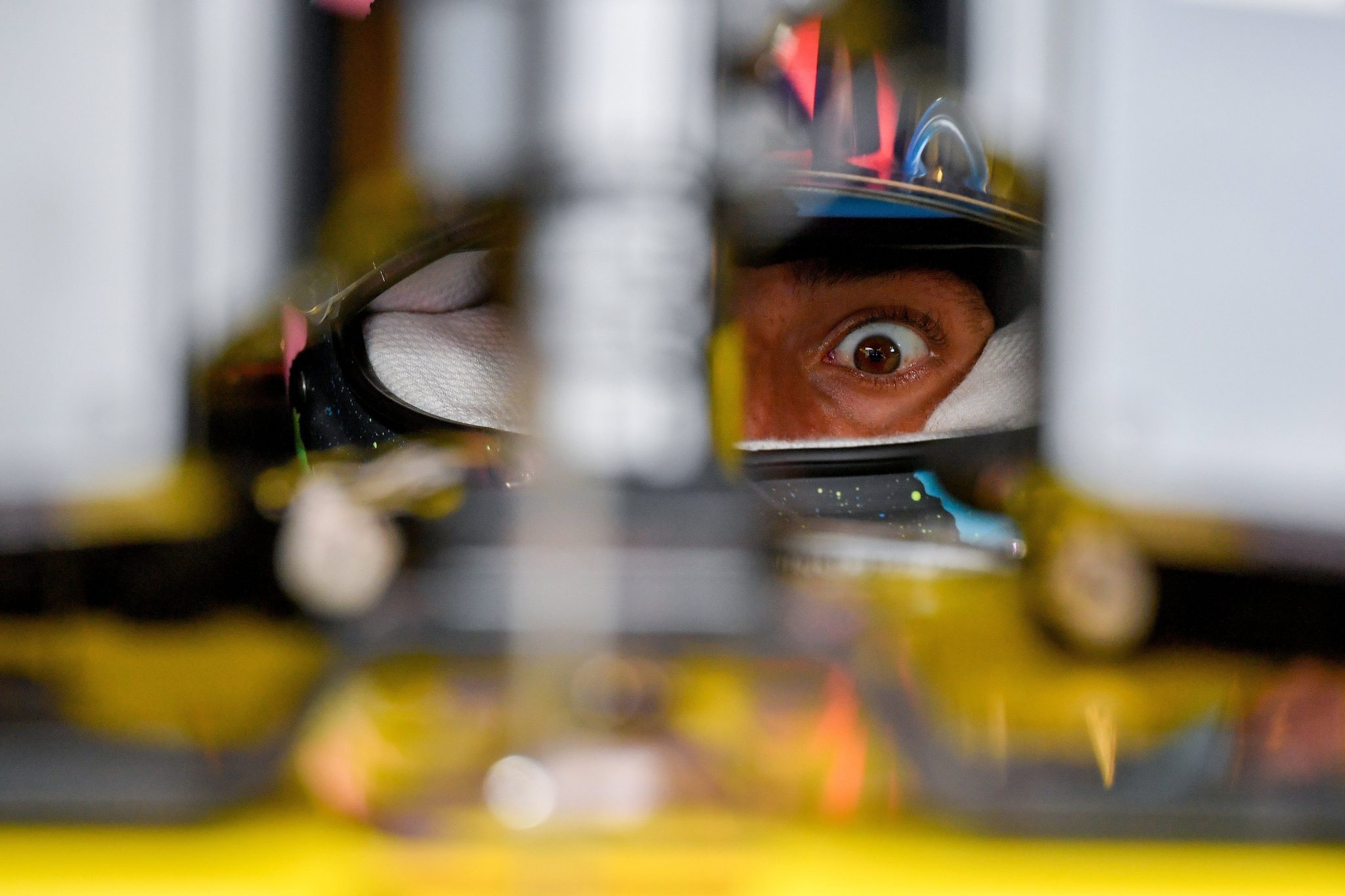 Most lately, leader of the Ministry for Innovation and Technology (ITM) László Palkovics disclosed pieces of information about the potential renovations after talks with Chase Carey, the CEO of F1’s commercial rights owner Liberty Media. Palkovics said that the government’s goal is a scheduled development to make the race and its environment as attractive and modern as possible.

In connection with the main building, Palkovics claimed that several feasibility studies had been made, as it no longer met modern requirements. Reconstruction is, however, not a good option in his view. He also added that in the near future, more stands would get coverage. “Everything is now in place for the government to adopt a well-considered strategy at the end of October,” he concluded.

More interestingly, he also talked about technology-related developments. The soon-to-be-implemented 5G system might bring a great opportunity to make Formula 1 more enjoyable as it provides the opportunity to install cameras that anybody can connect to with own device and follow the race live.

Likewise, Hungaroring’s contract is always a matter of speculation (the Hungarian GP’s contract expires in 2026). Palkovics said that although officially they hadn’t talked about it, both the Hungarian government and Liberty Media are determined about the extension. 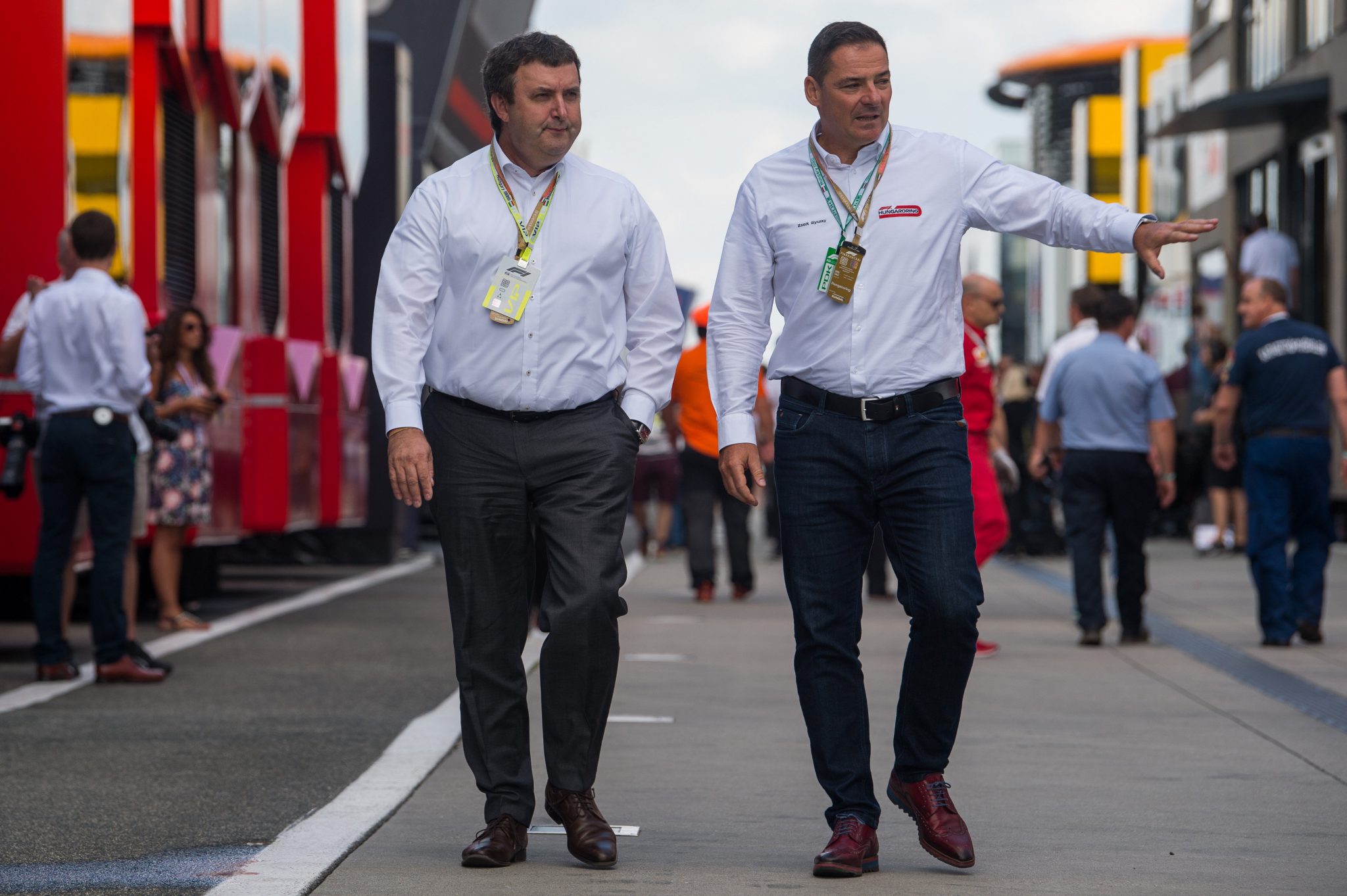 Hungarian government officials have been for long promising Hungaroring’s refurbishment, which, experts agree, is much needed as only facelifts have been made (e.g. asphalting in 2016) since the construction in 1986. First, former National Development Minister Miklós Seszták announced in 2015 that the government would refurbish the course and its stands in the next three years. Last year, after talks with Carey, FM Péter Szijjártó insisted that works will definitely set off after the 2019 race. However, this will certainly be postponed once again since in 2018 Szijjártó also told that the legislative work and the allocation of the resources should be completed until spring 2019. 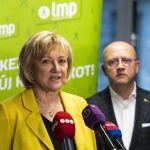 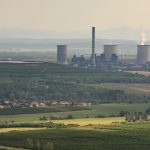