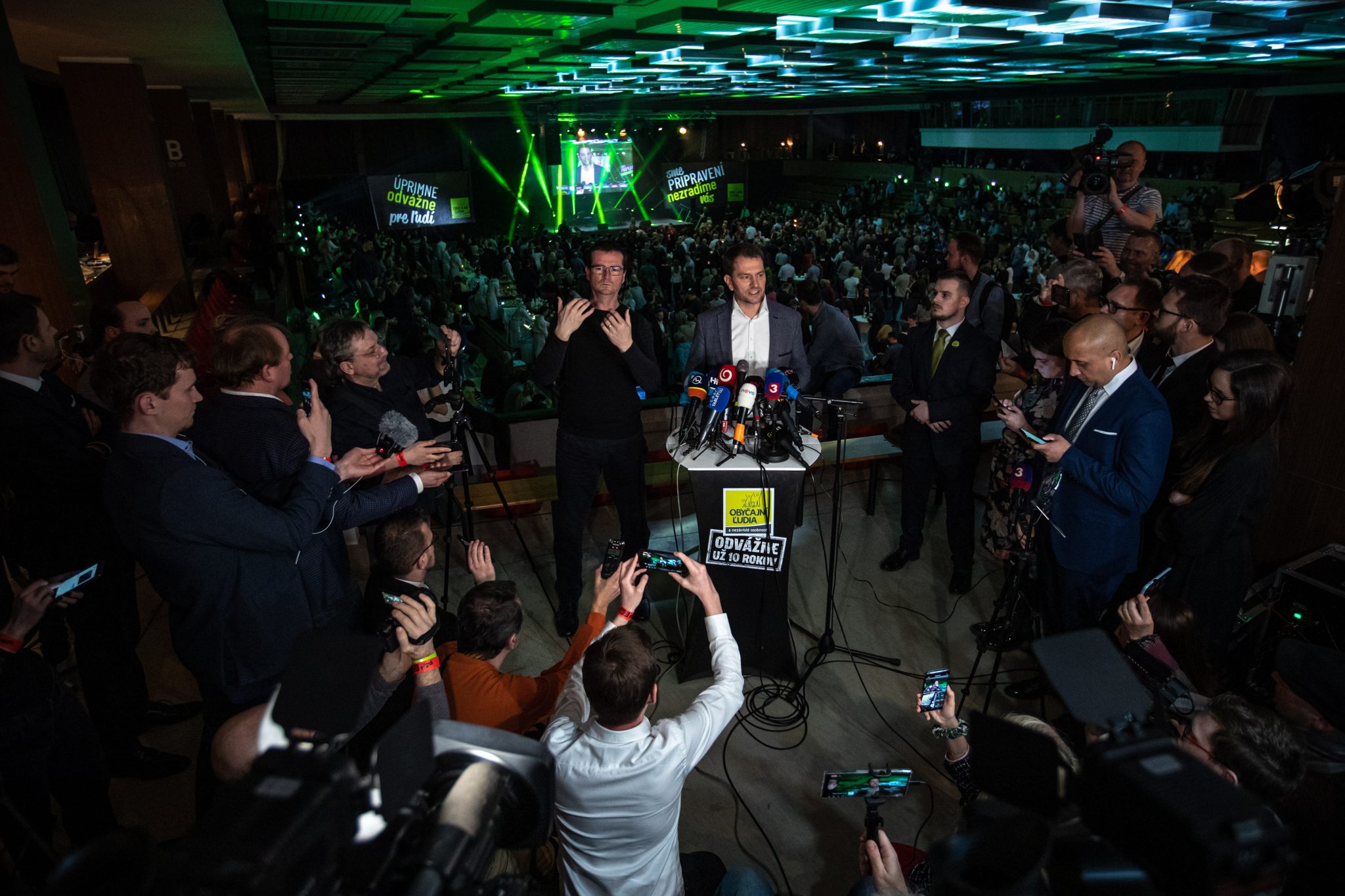 Neither Hungarian party MKÖ, nor Hungarian-Slovak Híd-Most has made it to the Slovakian Parliament at the parliamentary elections yesterday. This means that the Hungarian community is now left without parliamentary representation for the first time since the regime change.

The under-performance of Most-Híd, a mixed party and coalition partner of the outgoing social-democratic Smer-SD-led government, fared even worse, only claiming 2.09% of the votes. As a consequence, Most-Híd president Béla Bugár announced his resignation on the night of the elections.

Together 2020 Movement: Civilians Write Open Letter for the Renewal of Joint Hungarian Representation in Slovakia

Although pollsters pretty much predicted these results, this means that for the first time since the Velvet Revolution, Slovakia’s approx. 450,000 ethnic Hungarian minority (8.4% of the country’s total population) are left without representation in the Slovak Parliament.

The center-right opposition Ordinary People’s party (OĽaNO) emerged as winner of the elections, securing 25% of the votes. Governing Smer-SD came in second (18.29%), conservative ‘We Are Family’ scored 8.24%, while far-right Kotlebists – People’s Party Our Slovakia came in fourth (7.97%).

The campaign largely focused on anti-corruption measures in the aftermath of the murder of investigative journalist Jan Kuciak, and his fiancee. In a lengthy interview with green liberal Azonnali, Slovak expert István Kollai commented that “mud throwing and political blocking have long been plaguing the Slovak-Hungarian political world.” He said that these disappointing results might lead many to thinking that something new can be built on the ruins of today’s parties. Fresh starts, however, cannot happen without personal consequences, and old, untrustworthy faces returning is not the way to go, he argued.

There will, however, be at least one Hungarian MP in the Slovak National Assembly, Index noted. Gábor Grendel, son of the famous, late Hungarian writer, Lajos Grendel, succeeded on the list of winners for OĽaNO. He told Új Szó that he will take a stance for the government coalition to take on the representation of minorities. He also claimed that he was surprised about [former PM] Robert Fico’s Smer-SD’s results and that none of the Hungarian parties made it to the parliament. 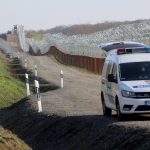 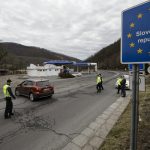