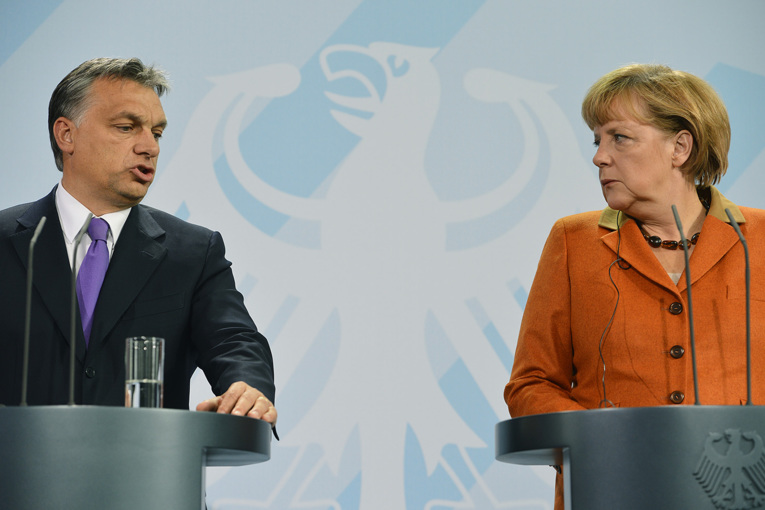 Hungarians consider Germany as Hungary’s most important ally and support close political and economic cooperation between the two countries, a survey by think-tank Nézőpont Institute has disclosed. The survey prepared ahead of German Chancellor Angela Merkel’s visit to Hungary today shows that 32% of respondents said Germany was Hungary’s number one ally, 7% named Russia and 6% the US. Poland and Austria were named by 2% each.

Nearly two-thirds of respondents said Merkel’s upcoming visit had been a subject they talked about in recent weeks and 22% saw it as a positive development. As many as 52% of the respondents said they support even closer political ties between Germany and Hungary. Some 27% said no changes were needed in current relations and 4% said they should be less close.

Fully 55% of the respondents consider it important to deepen economic ties between the two countries.

The survey was conducted between 24 and 26 January on a 1000-member representative sample. The poll’s margin of error is no greater than 3.2%.