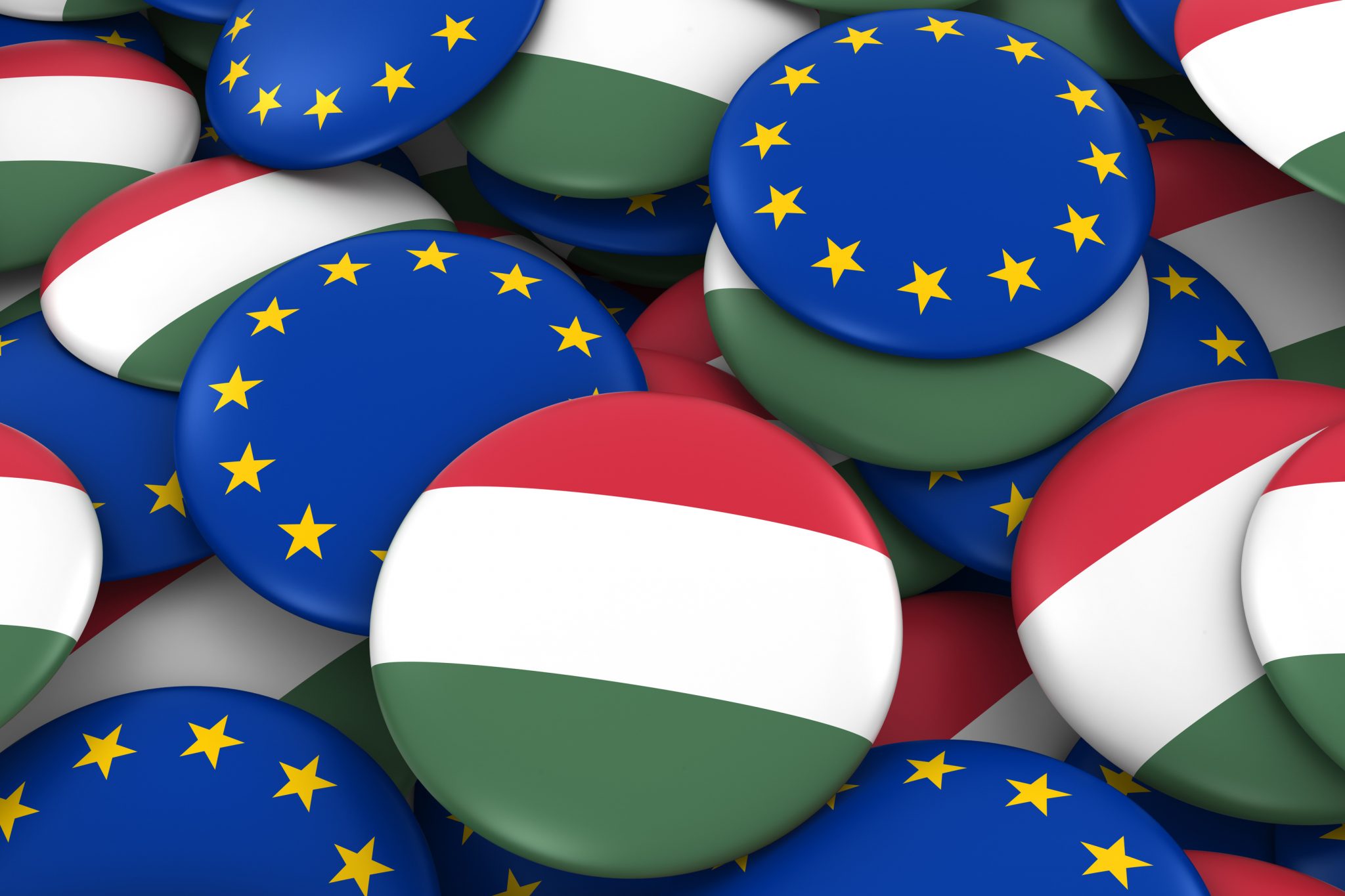 Hungarians have a more positive view of the European Union overall than EU citizens on average, according to a fresh Eurobarometer survey.

The Standard Eurobarometer 90 report’s section on Hungary reveals that 43 percent of the survey’s Hungarian respondents had a positive opinion about the EU. Fully 19 percent view the bloc unfavourably and 38 percent have a neutral view of it. The EU average result was similar.

Respondents who had a favourable view of the bloc generally cited their sense of freedom as the reason for their opinion. Those who held a negative view of the EU cited its bureaucratic operations.

As regards faith in the future of the EU, 57 percent of Hungarians expressed optimism, compared with the EU average of 58 percent.

However, the survey found that the share of those who believe the EU is heading in the wrong direction is on the rise. Altogether 39 percent of Hungarians said the EU was on the right track compared with the EU average of 29 percent. Fully 49 percent of Hungarians said the EU is headed in the wrong direction.

Most of the survey’s respondents cited immigration as their main concern, while terrorism is now seen as less of a concern than in prior years. Immigration and terrorism were by far the two most commonly cited concerns by Hungarian respondents.

Hungarians cited health and social security as their number one national issue, with rising prices and the cost of living in second place. Immigration was in third place.

Altogether 31 percent of Hungarians say refugees should be helped, compared with 69 percent at the EU level.

The survey was conducted last November by personal interviews of about 27,000 people from the 28 EU member states and 33,000 people in five candidate countries.