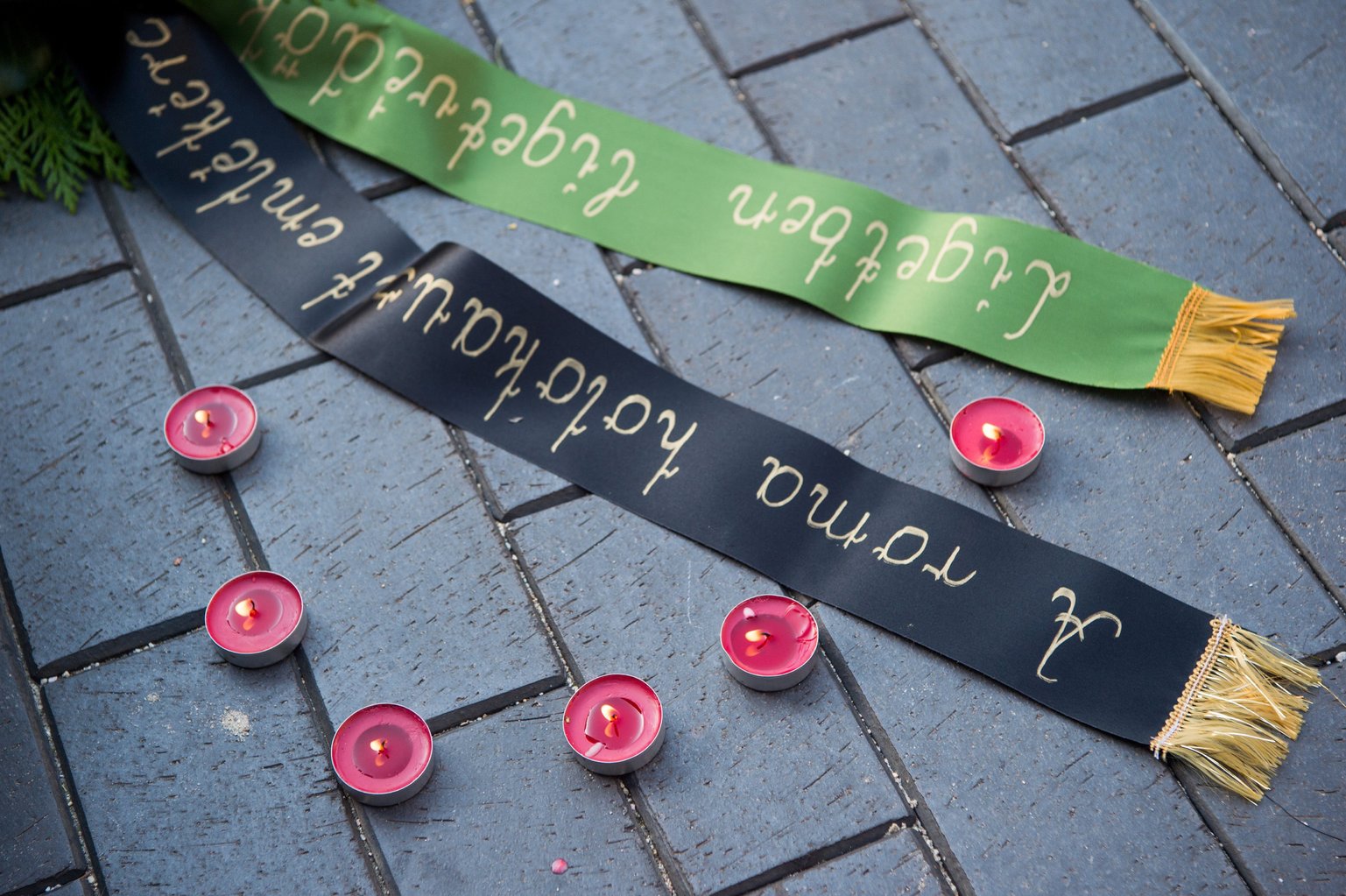 Hungarian officials and politicians on Friday commemorated the victims of the Roma Holocaust. August 2 was named international day of the Roma Holocaust in 1972. Over 3,000 Roma prisoners killed that night in Auschwitz in 1944 are commemorated on that day. About 500,000 Roma, 10,000 Hungarian Roma among them, are estimated to have been killed in Nazi camps, 23,000 of them in Auschwitz-Birkenau. Friday marks its 75th anniversary.

Erzsébet Sándor Szalay, the deputy ombudsman for ethnic minorities, said that accurate teaching of the Holocaust in public education was important for young people to recognise and reject extremist ideologies.

In her statement marking the international Memorial Day of Roma Holocaust on Friday, Szalay Sándor made reference to present-day attacks by neo-Nazi paramilitary groups against Roma, such as the series of attacks in 2009 in which six people died, saying that in order to prevent such actions, legislators, NGOs, religious and professional groups must work together to shape society’s attitudes.

The opposition Democratic Coalition underlined the importance of remembering the victims and the horrors of the Holocaust era.

DK deputy leader Péter Niedermüller and deputy group leader Gergely Arató said in a statement that remembrance was even more important “now that Hungary is again flowing with hate, when the Roma Holocaust Memorial is regularly desecrated, when people are being starved in the transit zones at the border, when the Roma community has its water supply cut off during a heatwave.”

“But European Hungarians can prevent any new horrors together,” the statement said. “They can eliminate hate forever and create a liveable, peaceful world.”

“Their identity, culture and customs are an integral part of Hungarian national culture, making our shared homeland stronger and richer,” LMP co-leader János Kendernay said in a statement. He said it was vital not prevent expressions of racism, exclusion and hate from gaining a foothold in the future.

The opposition Socialist Party (MSZP) said Europe and Hungary were only whole with the Roma people.

“We live in a time in Hungary when hate has become commonplace and when acts of discrimination against minorities aren’t isolated incidents,” Csaba Horváth, the joint mayoral candidate of the Socialists, DK, Párbeszéd and the Momentum Movement in Budapest’s 14th district, said in a statement.

He noted last month’s vandalisation of Budapest’s Roma Holocaust Memorial, saying it demonstrated that “the one-time [Holocaust] perpetrators still have their spiritual heirs…” He said Roma Holocaust Memorial Day was the right time to stand up against hate, “but we must reject racism, hate-mongering and intimidation during the rest of the year, too”.

Horváth noted that it was still unclear to this day exactly how many Roma people were taken away, maimed or killed during the Holocaust.