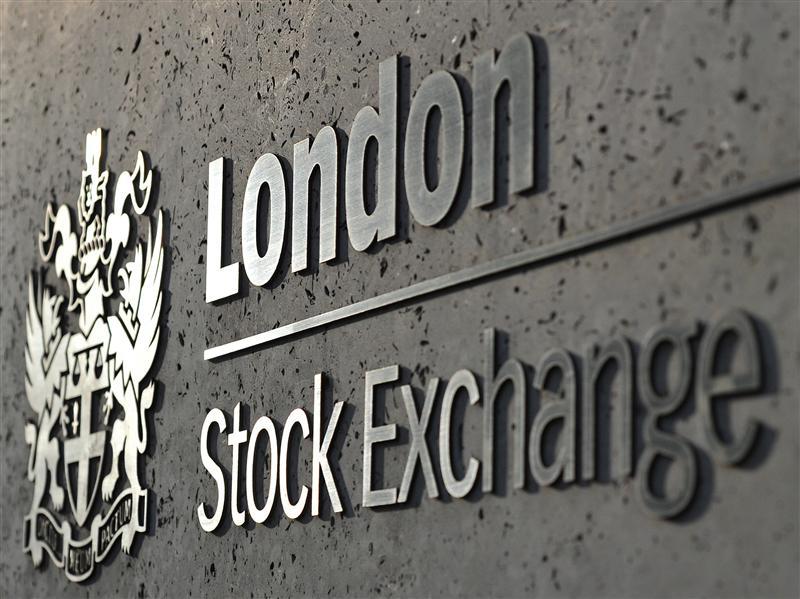 Three Hungarians have been ordered to pay millions of pounds by a British court after they were convicted of manipulating the London stock exchange (LSE).

In the court ruling, handed out on Wednesday, the three-member Hungarian group were ordered to pay a total of GBP 7.6million in fines, as well as the frozen profit resulting of their trading activity, to the British financial monitoring authority.

The three men are accused of deploying a string of illegal trading techniques to manipulate prices on the stock exchange, depending on whether they wanted to buy or sell shares. In addition to the three Hungarian traders, the court also  ruled against the Swiss-based management firm Da Vinci Invest.

“Spoofing”, the manipulation technique used by the gang, has risen to the centre of interest on stock exchanges since the publication of the book Flash Boys, by American journalist Michael Lewis, which revealed that several trading firms use the dishonest technique. It sees traders trying to convince other investors that a given share is in more sought-after or in greatern supply on markets that is genuinely the case.

None of the three Hungarians were present at the trial, which saw them ordered to pay fines ranging from GDP 290 000 to GBP 410 000, while Mineworld Limited, a company registered by the gang in the Seychelles, was obliged to pay a GDP 5 million fine. Da Vinci Invest was handed a GBP 1.5 million fine despite being unaware of the Hungarians’ illegal trading techniques because it failed to sufficiently monitor their activities. 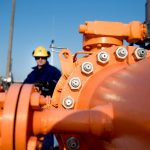