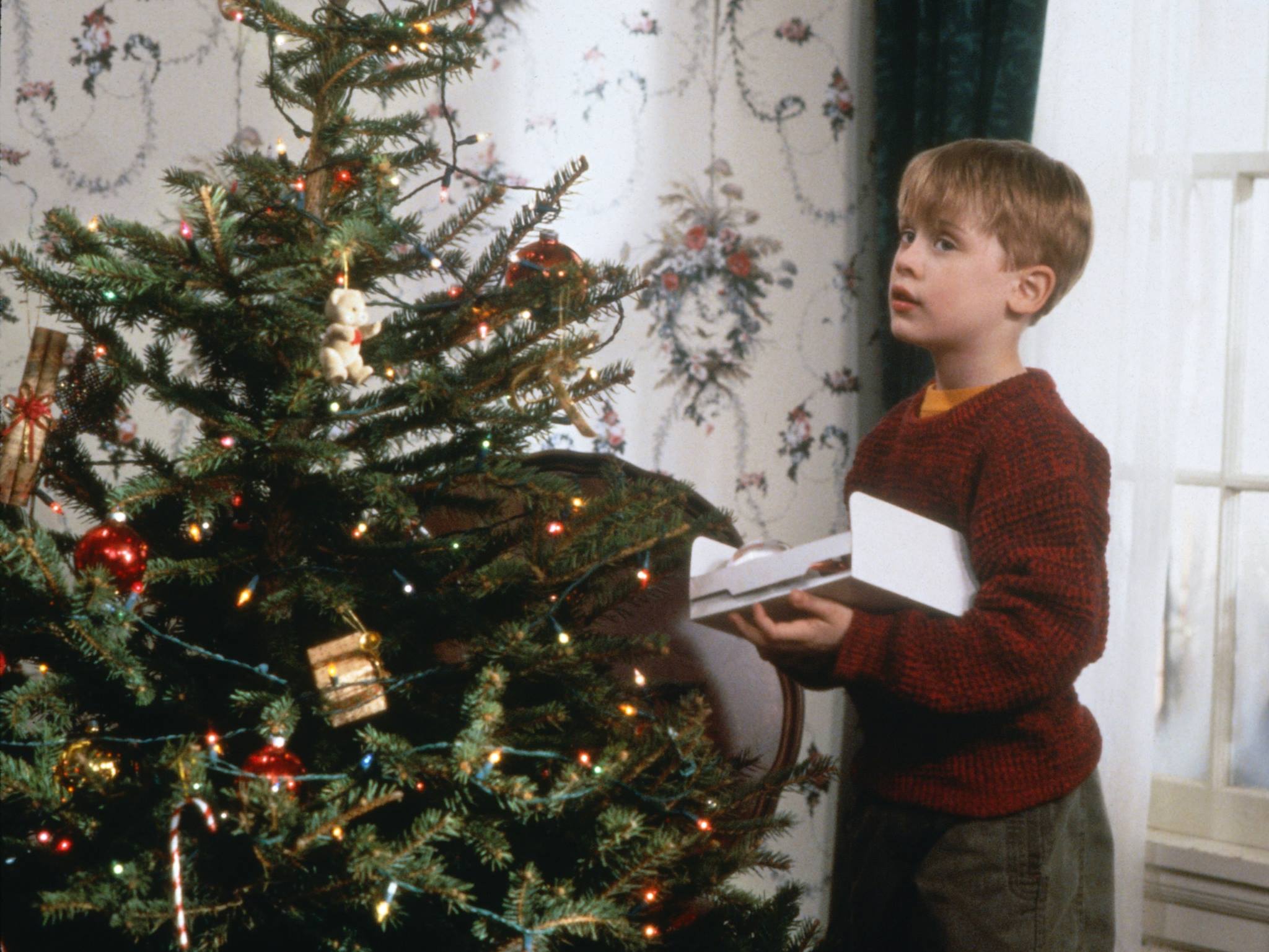 Christmas and the preparation for it, the Advent season, for some is probably the most anticipated holiday and the best time of the year. A lot of Christmas movies have been made over the years, and everyone is sure to enjoy  getting cozy with a warm blanket, Christmas sweets and a cup of hot tea, hot chocolate, or even a little mulled wine, while watching their favorite Christmas movie that really sets the festive mood. Or perhaps after several days of eating at different family events, the whole family will sit down together in front of the television to watch the same movie they have for years. If you agree that “there’s no Christmas without Kevin,” then check out our list, as we have collected some of Hungarians’ favorite Christmas films that will surely be broadcast on TV every year in Hungary, attracting thousands of viewers.

Obviously, the first movie that comes to mind for all Hungarians when talking about Christmas movies is ‘Home Alone.’ Kevin, the blond little boy, accidentally left by his family at home alone during the Christmas holidays, returns to television channels year after year to outsmart the burglars who pick their house to ransack. Of course, this is the case this year too, as this is the most watched movie every year during the festive season. It has only been skipped once since 2012 (in 2013 RTL decided not to broadcast it) but they experienced such an outrage throughout the country that from the following year they decided to keep it on the schedule again.

Frustrated viewers even launched a petition and started Facebook pages. Since then, “There’s no Christmas without Kevin” has almost become a slogan, for which RTL has produced some very good promotional videos. Although TV2 has been showing the movies instead of RTL for a few years now, it still dominates the Christmas audience rankings.

In Hungary, Habsburg Empress Elisabeth “Sissi,” who was also Queen of Hungary, is extremely popular, and films have helped to complement her legend, although they almost never have anything to do with reality. The most famous of the films is the so-called “Sissi trilogy” from the 1950s, an Austrian production. Starring Romy Schneider and Karlheinz Böhm, it is one of the most successful German-language film productions and one of the most successful films in German and Austrian cinemas; audience numbers range between 20 and 25 million. With her fascinating beauty, Romy Schneider has made Elisabeth a truly lovable queen. What is even more fitting, the Empress was born on Christmas Eve, the 24th of December in 1837. In the 1870s, the Royal Family usually spent the Christmas holidays at Gödöllő Castle in Hungary.

However, no matter how popular Sissi and the three Romy Schneider films are in Hungary, perhaps for the first time in decades none of the Hungarian television channels will broadcast the films at Christmas. Although the films were able to bring hundreds of thousands of people to the screens, and we can say they are an integral part of the Christmas holiday season, just like ‘Home Alone,’ this year the usual broadcaster of the film, Duna Television hasn’t planned to schedule the romantic films during the holidays.

Another movie that you can’t miss during the holidays is the British romantic Christmas comedy, ‘Love Actually.’ Usually there are several channels broadcasting it in the same year, and in fact, a couple of years ago two of them even played the film at the same time, with little time difference.

Probably every child dreams of their dad becoming Santa Claus, and the American film ‘The Santa Clause’ makes it a reality. After Santa falls from the top of their house, Scott Calvin slips into his clothes and takes his place for a day. At least he thinks it’s only for a day, but when he starts growing a big tummy and beard, things get complicated. Although it is only my personal opinion that the pun in the title (Santa Clause – the clause that made Calvin the new Santa) is brilliant. Since its launch, ‘The Santa Clause’ has also been an indispensable accessory for Christmas television. And although sequels have not become so popular, they are also being broadcast on a regular basis.

When it comes to Christmas movies, many people are trying to figure out why we like to immerse ourselves in festive films that we already know inside and out during the holidays. The Huffington Post explains that actually, these films give people a sense of security, like a family album that we flip through and recall the beautiful memories. It is the same for film lovers and those who watch the ‘Sound of Music,’ ‘Beethoven,’ ‘The Christmas Carol,’ or ‘The Santa Clause’ every year, even though they might not be considered great films. With the same enthusiasm and guilty pleasure factor, we look at the more kitschy, stereotyped stories that we really loved in our childhoods, or have seen the movies so many times that there aren’t any more surprises. Winter is a very stressful time, and it is a time for everyone for reckoning – and it’s not easy to think about whether someone achieved their professional or personal goals in the past year. So we need even more relaxation for a few days as we try to recall the carefree past as much as possible.

So let’s leave the stress of the whole year behind us and sit down with our favorite Christmas movie, a hot chocolate and a beigli and enjoy the time with our family – even if we know every sentence by heart, whether it’s from the funny Grinch, the ultimate Christmas rom-com ‘Love Actually,’ the classic ‘Home Alone’ or one of the sugar-coated Sissi movies.