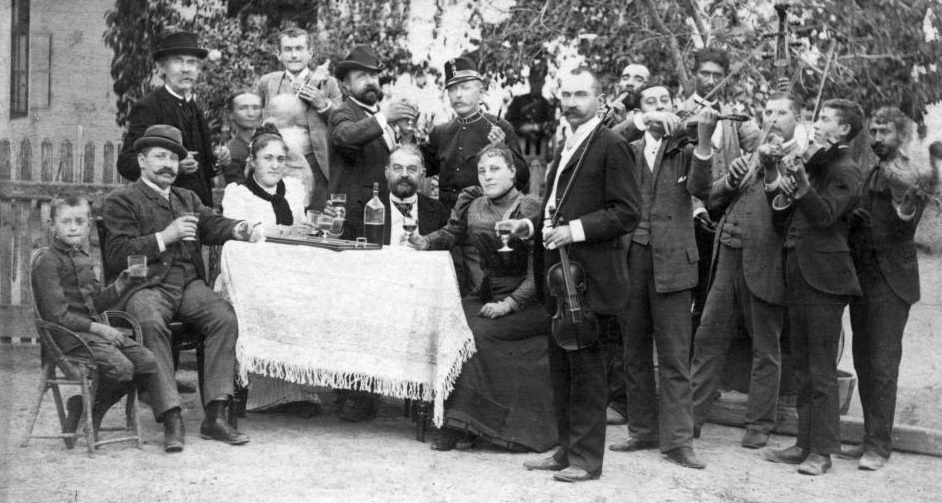 Hungarians’ diets are improving as they eat less meat but more fish, and cut back on fatty foods and alcohol, data compiled in a report by the Central Statistical Office (KSH) show. Hungarians consumed 55.5 kilograms of meat per capita in 2013, according to the latest data in the report, down 1.6% from the previous year. They ate less pork and poultry, the two most popular meats, but fish consumption grew by 5.7% to 3.7 kilograms. A 10% rise in fish imports covered the greater demand.

Meanwhile farm gate prices in Hungary fell by an annual 8.1% in May, another report released by KSH shows. Prices of crops dropped 6.7% and prices of livestock and animal products were down 10.4%. Grain prices were 16% lower and potato prices plunged 44%. Vegetable prices rose 14% and fruit prices climbed 25.4%. Livestock prices fell 8.1%. Dairy prices dropped 23%. In the first five months of this year, farm gate prices were down 7.8%. 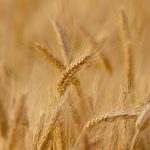