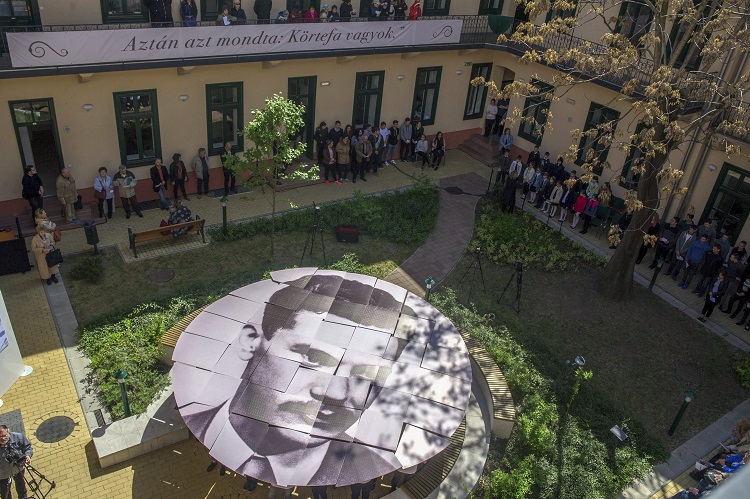 Each year, on April 11th, Hungarians come together to celebrate The Day of Hungarian Poetry. As a part of this event, held on the birthday of famed Hungarian poet Attila József since 1964, people young and old celebrated the inspiring achievements of their country’s greatest literary geniuses.

The event comes on the heels of World Poetry Day, which was celebrated last month. 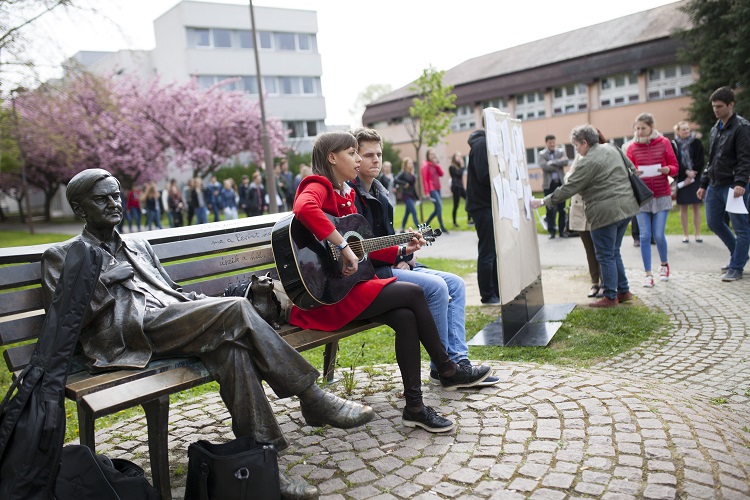 While József’s name is tied most closely to this holiday, poet, writer, and journalist Sándor Márai (who would ultimately flee to California following the Second World War) was also born on this same day. In addition, important Hungarian poets such as Sándor Weöres and Sándor Petőfi are also remembered on this day.

In Budapest, József Attila’s birthplace was filled with songs and poetry recitals, as cultural and political leaders came together to remember the tragic genius who committed suicide in 1937 at teh age of 32.

In addition, similar ceremonies were held throughout the country, as students in Pápa recited Petőfi, a “wall of poems” was erected in next to a statue of Sándor Weöres, and a “poetry tram” wound its way through the streets of Debrecen. 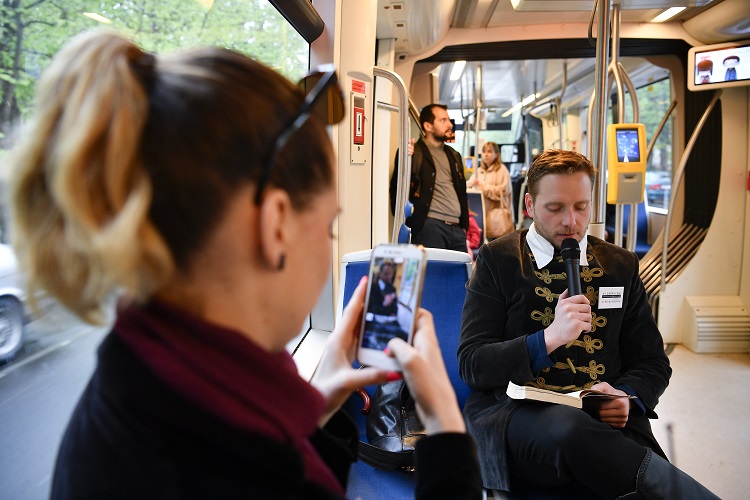 In honor of this day, we would like to leave you, appropriately enough, with Attila József’s poem Születésnapomra (For My Birthday):

Upon my thirty-second year –

what a surprise, this poem here,

a little gift with which I say,

lurking alone in this café:

I never made ten doits a day:

But no; Herr College Chancellor

showed me the outside of the door:

It was a short sharp shock for sure,

my `father’ poem got its cure;

that saved the fatherland from me,

evoked my spirit and set free

`As long as I have any say

no high school, but a nation I,

Via MTI, babelmatrix.org, and Wikipedia 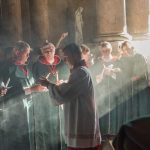 The Day of Hungarian Poetry: Easter Poems with Translations