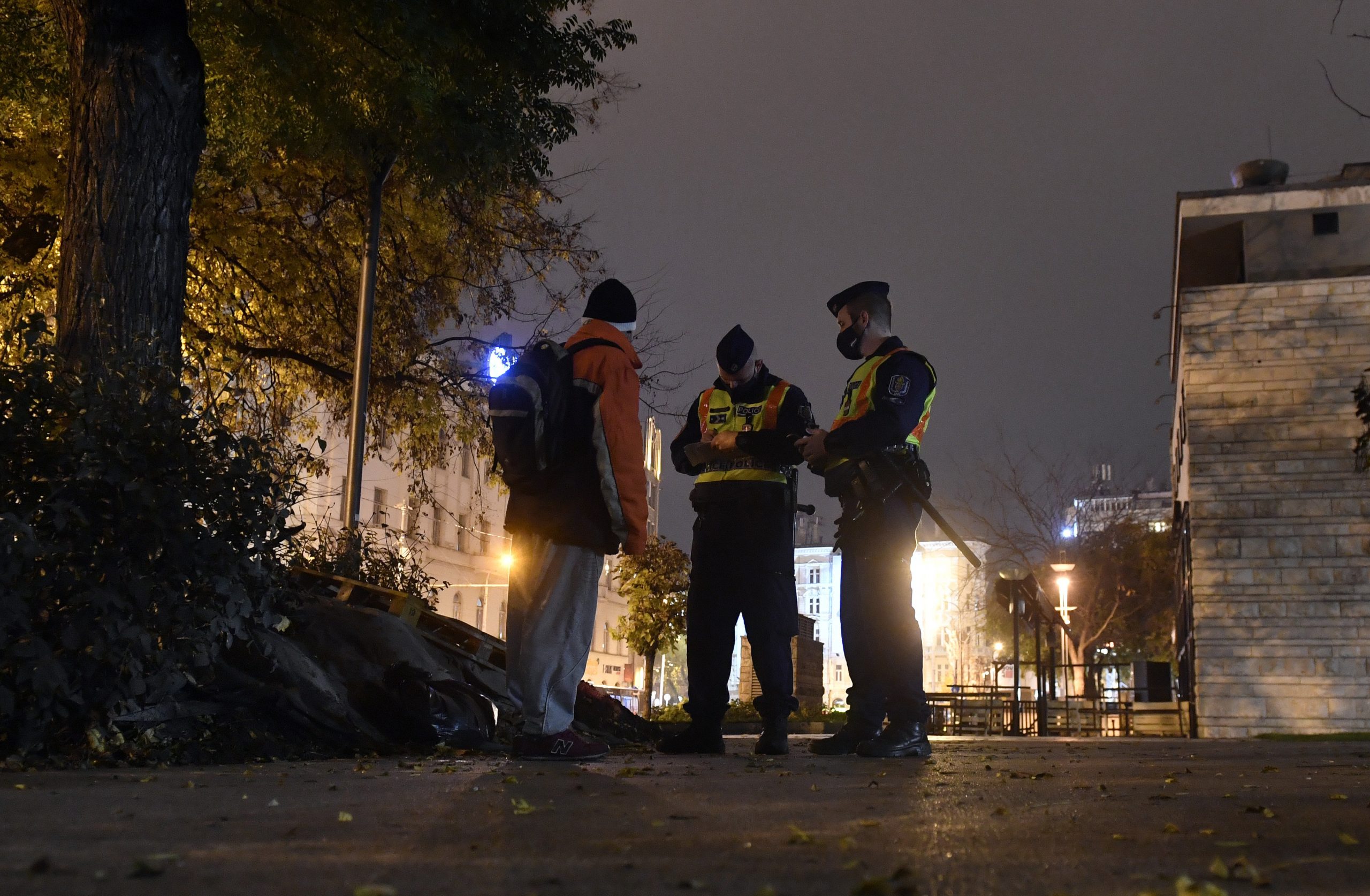 Hungarians are breaking coronavirus restrictions, visiting friends and family, more often now than they were during Christmas. In fact, the significant amount of get-togethers led to increased police activity over the weekend.

According to a survey conducted by Szonda Ipsos research company, people are less likely to avoid shaking hands, cancel get-togethers and travel plans, avoid contact with one another, cancel travel plans, and avoid public transit.

Still, most people continue to wear masks and wash their hands.

Less Than Half of Respondents Support Current Vaccines

According to the survey, 47 percent of Hungary’s population would vaccinate themselves with the vaccines currently available. 63 percent of respondents above the age of 60 are willing to be vaccinated, twice as much as the 34 percent of those under the age of 30.

Those with diplomas and those living in urban areas are also more willing, 61 percent and 66 percent saying they accept current vaccines.

Many People in Hungary Broke Curfew Over the Weekend

Despite the relatively low percentage of the country being vaccinated, people seem to be becoming more confident in going out.

Representing the Hungarian Police Force, Róbert Kiss said that Hungarian authorities were especially busy last weekend, dealing with 377 people for not wearing masks, 303 of which had acted against restrictions in areas of more than 10 thousand locals, five because of public transport violations, and 69 because of violations of store and shopping mall rules.

Furthermore, Kiss added that 1,511 people broke coronavirus restrictions over the weekend, either by staying out past the 8 pm curfew or being in groups in a public space.

This current civil disobedience is not unique to Hungary. Poland has recently been in the news for a nationwide reopening and anti-lockdown behavior despite restrictions.

Poland’s tourist businesses in the southern part of the country coordinated their reopening on January 18, with one ski resort using a loophole in restrictions to allow people to ski. The movement grew across the country, with nightclubs, restaurants, and hotels operating through “underground” methods.

This loophole method included two nightclubs reopening as political party headquarters, a skating rink becoming a flower “warehouse” by adding some roses to the venue, and a grilled sausage joint allowed customer to dine in by allegedly providing lessons in cutlery,

The movement seemed to be a successful one, since it resulted in a temporary reopening of certain establishments.

Poland allowed ski slopes to reopen starting February 12 for a two-week trial period, and cinemas, theaters, and hotels are also allowed to reopen at a 50% capacity.

Restaurants must continue to only serve take-out or delivery. 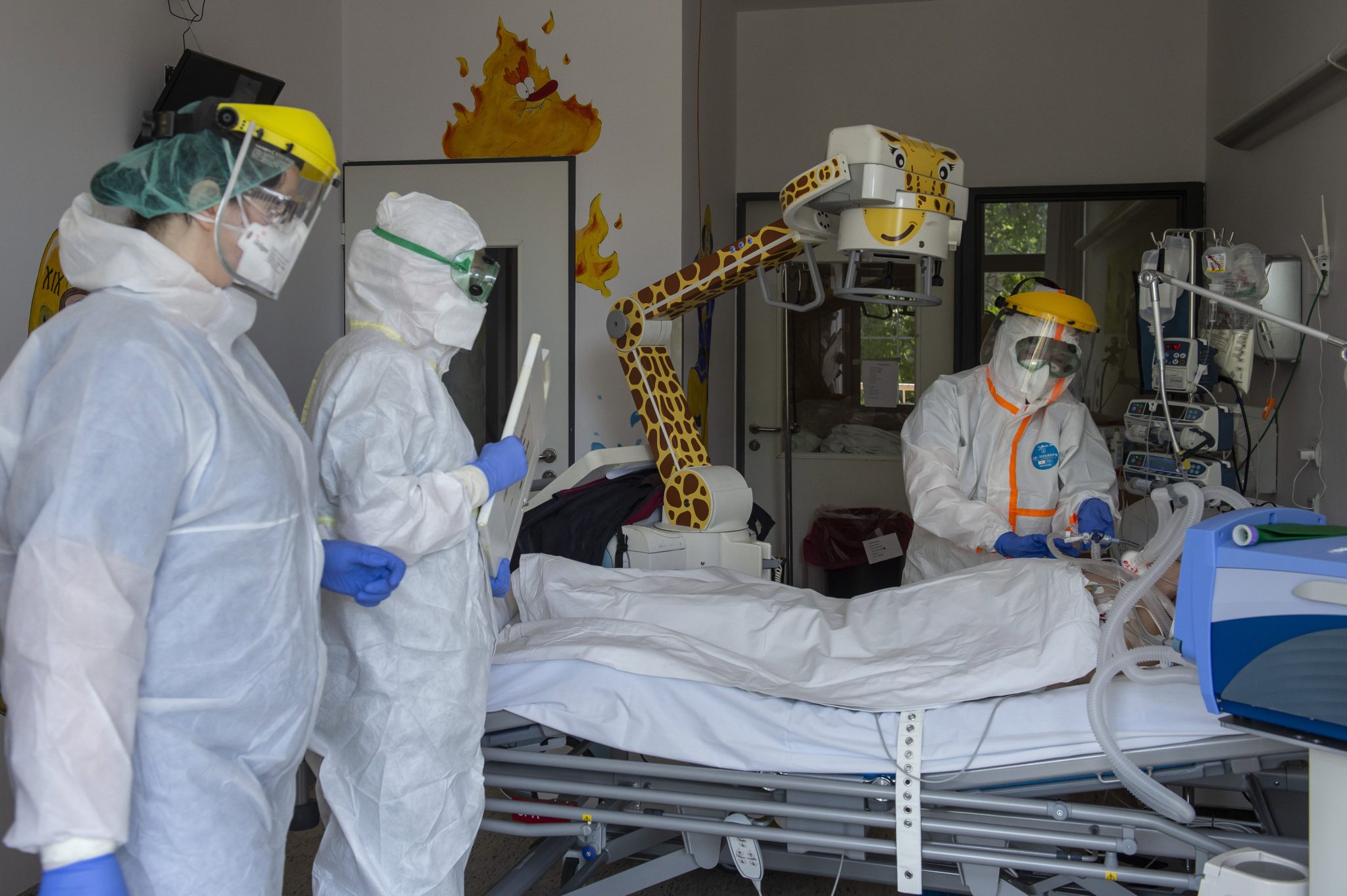 The UK variant of the coronavirus could be the reason behind the growing number of reported cases in Hungary. The more infectious and potentially deadlier mutation, named after its discovery in the United Kingdom, is spreading quickly, and may soon become the dominant strain around the world. The PCR tests of Neumann Diagnostics show that […]Continue reading

While the reopening will likely lead to a noticeable increase of coronavirus cases, it is definitely a breath of fresh air for many Polish businesses. Still, it may not be the best idea to reopen right now, considering the rapid spread of the British coronavirus variant.