Hungarians On Board Of The European Academy Of Sciences And Arts 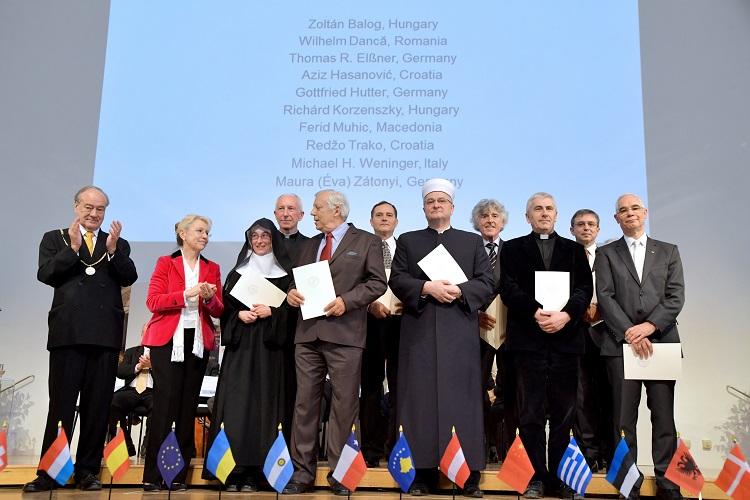 Eleven Hungarian scientists and artists, including Zoltán Balog, the human resources minister, were elected members of the European Academy of Sciences and Arts and received their diplomas in Salzburg.

Speaking to MTI by phone after the Academy’s annual plenary session, Balog said it was an honour to have gained membership and he was pleased that the Academy is curious to hear Hungary’s voice. Balog, who has become member of the Academy’s World Religions class, said he considered it his duty to help raise awareness for and strengthen Europe’s Christian roots. He also talked about plans to organise a conference in Hungary about the future of Europe and the challenges faced by the continent. 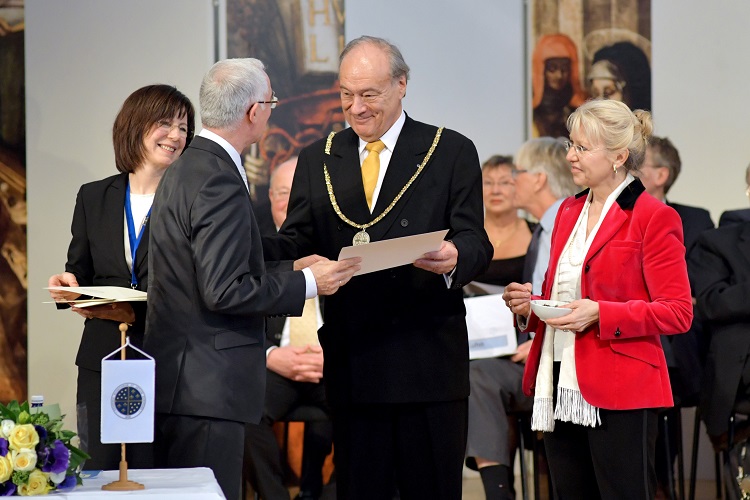 The European Academy of Sciences and Arts is the result of a long maturation process. Its development began in 1985 with a working group in Salzburg, and concluded with the founding of the Academy by its three architects: Heart surgeon Felix Unger of Salzburg, the former archbishop of Vienna, Franz Cardinal König, and the political scientist and philosopher Nikolaus Lobkowicz. The European Academy of Sciences and Arts was founded in 1990 aimed for a clearly-defined goal: With the help of a dense network of European scientists and artists, the problems and questions facing Europe should be examined from different perspectives and ultimately answered.

It currently has more than 1,500 members, who are grouped into seven scientific classes including Humanities, Medicine, Arts, Sciences, Law and Economics and World Religions. 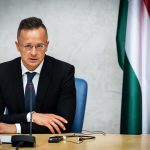 Foreign Minister in Strasbourg: ‘Europe Must Return to Classical Values’