Hungarians On The Board Of The American Film Academy 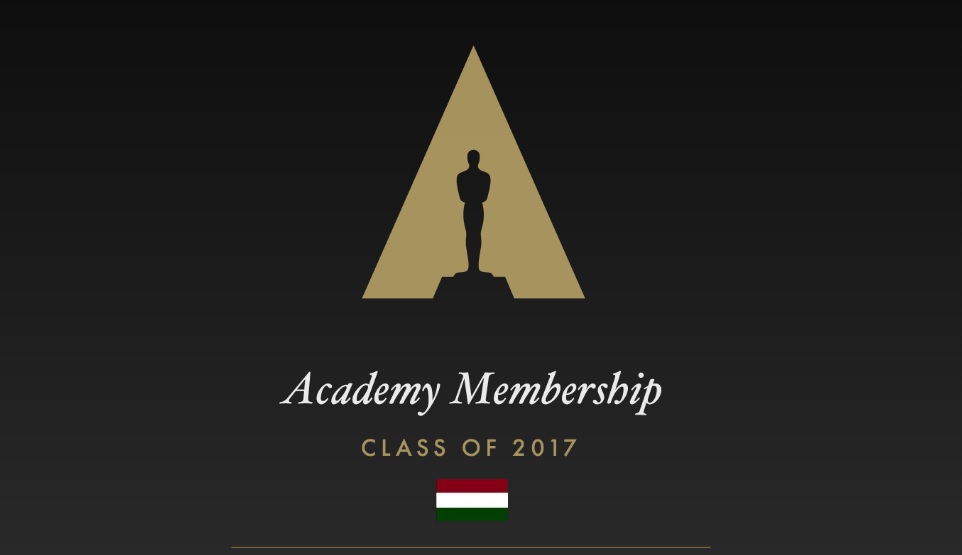 The American film academy is best known for selecting the recipients of the prestigious Academy Award for cinematic achievement. The Academy continues its diversity push this year with a record 774 new invitations for membership, including people from all over the world. Seven Hungarians are among those invited, the website Variety said on Thursday.

The number of invited Hungarians is a new record in the history of the Academy, and in the history of the Hungarian film industry. The Academy of Motion Picture Arts and Sciences will count directors Márta Mészáros, Ildikó Enyedi, Géza M. Tóth and Kristóf Deák, animated film director Ferenc Rófusz, producer Anna Udvardy and writer Éva Pataki among its members.

Andy Vajna, the Government Commissioner in charge of promoting the Hungarian film industry, published the good news on Twitter about the new Hungarian members of the American Film Academy.

The academy, having faced backlash for awarding and admitting white men to a disproportionate extent in the past, has invited new members from 57 countries this year. Thirty percent of the invitees are non-whites and 39 percent women.