Hungarians Are Earning More, but Still Not as Much as They Would Like 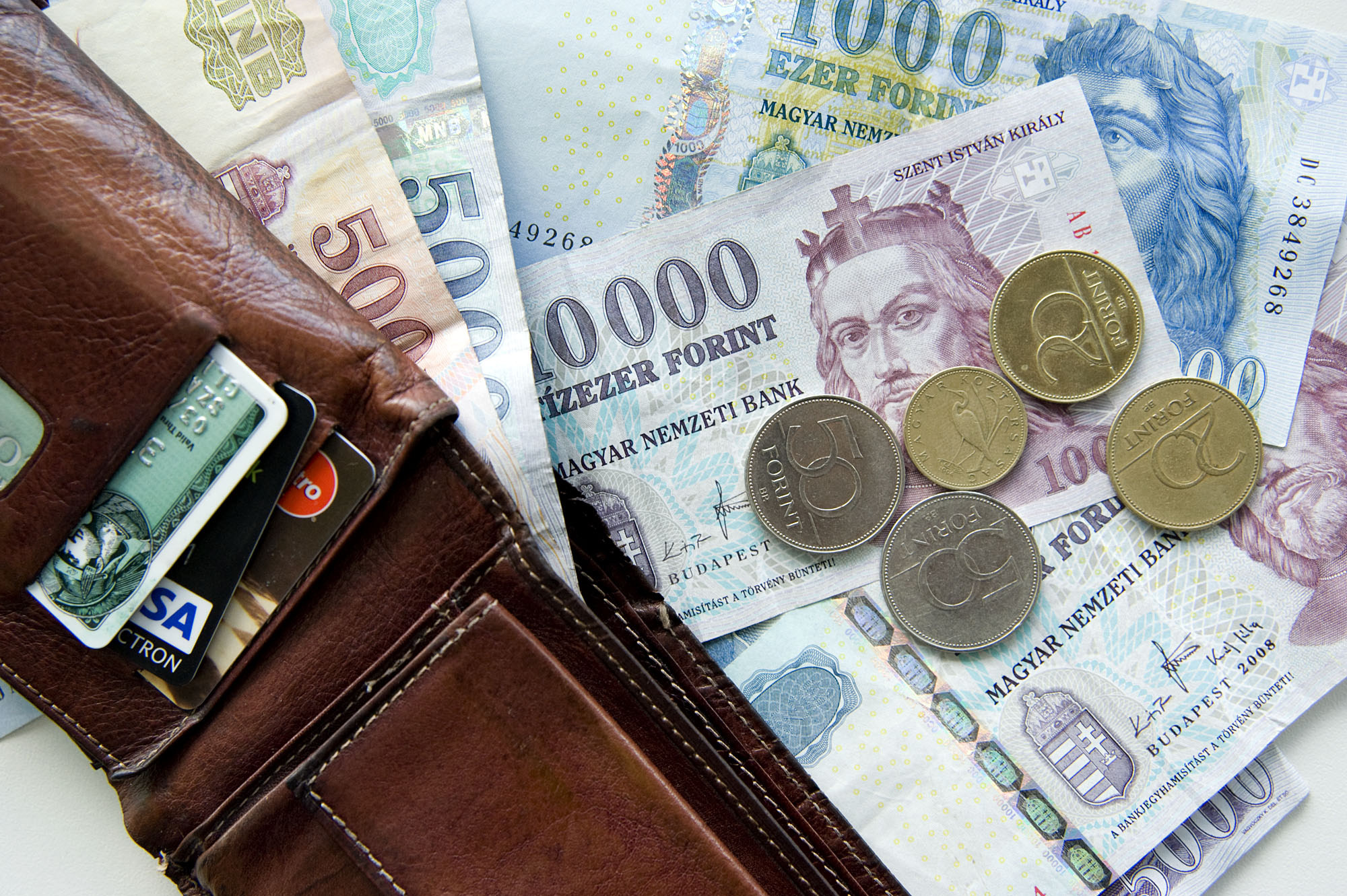 The Average wage has grown exponentially in recent years. According to the Hungarian Statistical Bureau (KSH), the average Hungarian wage is around 217 thousand forints (700 EUR). The Menedzsment Fórum (mfor.hu) published a study which showed that the real numbers could actually be much lower due to the statistical approach of the Bureau.

The Hungarian data doesn’t include median numbers, just averages. The newspaper claims the median salary is 195 thousand forints (629 EUR). They also added that the Budapest economic area might also distort the data because of the high-income inequality that exists between the capital city and the countryside.

Experts from leftish Policy Agenda believe there isn’t a reason for increased optimism as two-thirds of Hungarian workers bring home less than the official average salary. They also told left-wing daily Népszava that the increasing gap between median and medium incomes illustrates the widening inequality among working people.

However, OECD data shows Hungary positioned right after Scandinavian countries and placed first in the deciles on the list.

No questions about the minimum wage

Workers receiving minimum wage experienced higher raises over the last eight years than in the previous Socialist period. Between 2002-2010, the minimum salary rose by 23 500 HUF. Meanwhile, in the last eight years, it has increased by 64 500. When taking low inflation into account, it means huge improvements in quality of life for the lowest earners.

We live better now than we did eight years ago

Some pundits claim that Fidesz has stayed in power since 2010 because they spread negative and fear-inducing slogans, create enemies who can band supporters together, and are kept in office primarily by uneducated and low-income voters.

In an analysis published after April’s election, Index dismissed the widespread opinion that the government returned to power as a result of its anti-immigration and other populist campaigns. That statement is inconsistent with its good showing in relatively affluent cities.

Index attributes those developments to four factors: tax cuts by the government, the manpower shortage due to many Hungarians seeking employment in western Europe, booming export markets and European Union subsidies. Index admitted that external factors may take a negative turn, and warns that reserves should be stockpiled if the country wants to avoid hardship when times get worse.

However, the standard of living in Hungary is still far from what it is in Western European countries. This is one of the main driving forces behind emigration.