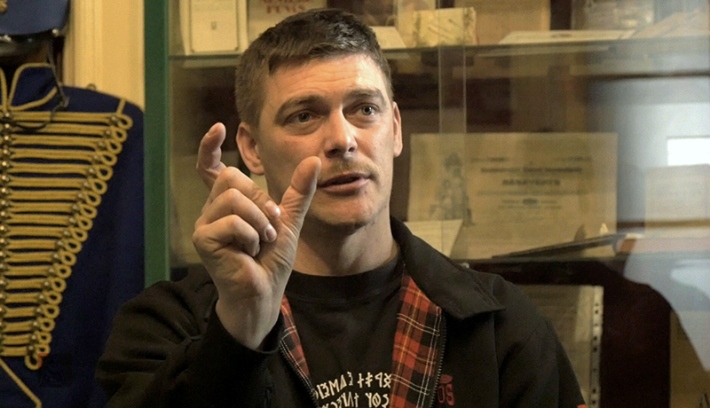 Youth organisations in Hungary and beyond the borders condemned the Romanian Supreme Court’s verdict sentencing two Transylvanian Hungarians to prison for what it called an attempted bomb attack in Târgu Secuiesc (Kézdivásárhely) in 2015.

István Beke, local leader of the selfdefined radical nationalist Sixty-Four Counties Youth Movement (HVIM), and Zoltán Szőcs, HVIM’s Transylvanian leader, were each sentenced to five years in prison for what the Romanian authorities saw as an attempt to detonate a home-made explosive device at the parade on Romania’s national holiday on December 1. HVIM is a radical youth organization lead by László Toroczkai, former member of Jobbik, and founder of new radical party Mi Hazánk Mozgalom.

The authorities charged them based on intercepted phone conversations and petards found at Beke’s home. Altogether nine Hungarian youth organisations, including those of the ruling Fidesz and Christian Democrat parties, said in a statement that the verdict was “unlawful” and aimed to “intimidate Hungarian communities and whip up already existing anti-Hungarian sentiments.”

The Romanian government, they said, is “playing the Hungarian card to divert attention from the chaotic state of Romania’s internal affairs.” In “no European country defining itself as governed by the rule of law can anyone be “sentenced and incarcerated without any evidence of intent or action, based solely on evidence compiled from private conversations,” the statement said.

The youth organisations called on all Hungarian political and religious players and members of the European Parliament to “keep the issue alive and inform the world about this mockery of European and Hungarian law.