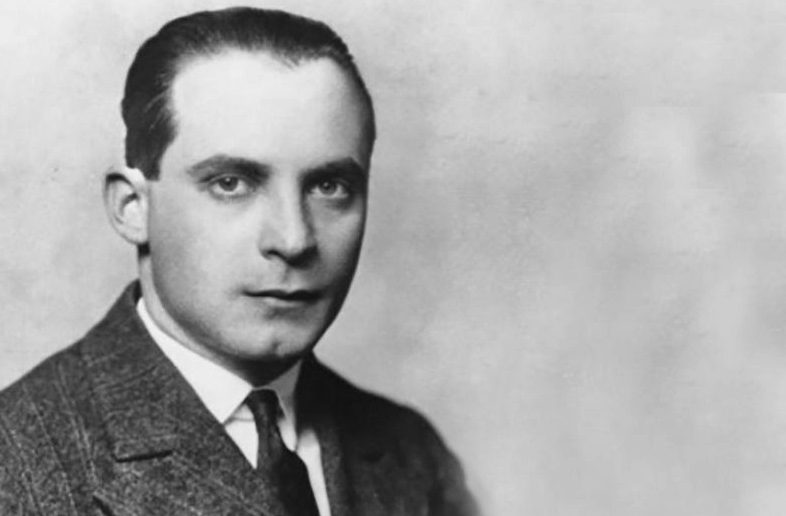 Hungarian witer and essayist Antal Szerb, died 75 years ago in a forced labour camp in Balf, where he was detained due to his Jewish origin. Guards of the Hungarian Arrow Cross movement battered him and left him half-dead. The writer of one of the most well-known Hungarian novels, ‘Journey and Moonlight’ (Utas és holdvilág), died of his injuries on January 27, 1945.

Szerb was born in Budapest in 1901, to the assimilated Jewish family of watchmaker and merchant Károly Szerb, and Elza Herzfeld. He was baptized as a Catholic in 1907, together with his father. His godfather was prominent right-wing theologist and bishop of Székesfehérvár, Ottokár Prohászka. Szerb studied at the Piarists, where one of his mentors was Sándor Sík, who taught him literature and helped with his literary ambitions. According to Antal Szerb’s diary notes, he considered himself a Catholic.

In September 1920, Szerb enrolled in the Faculty of Humanities at the University of Pest, studying Hungarian and German. He also learned English and French, and, after submitting his thesis on Kölcsey, he was admitted for a  doctorate on July 24, 1924. His greatest works date back to the 1930s: ‘The History of Hungarian Literature’ and the ‘Pendragon Legend’ (novel) in 1934, ‘Journey and Moonlight’ (novel) in 1937, and ‘The History of World Literature’ in 1941.

Although he spent almost his entire life as a Catholic, it did not save him, as he was still considered a Jew by the laws of the Hungarian state. At first, only his publishing opportunities were reduced, then his books were banned, and later even his life was in danger.

In 1943, he was called in to labor service to Fertőrákos, then to Balf in June 1944. According to the information, around 2,500 workers were stationed in the Balf labor camp, with inadequate clothing and malnutrition. They spent 10 to 12 hours per day in defense posts to hold Soviets troops, while sleeping in semi-open sheds.

Two military officers, Jenő Thassy and Guidó Görgey tried to rescue Szerb from the camp in December. The writer was even issued with fake papers, but he insisted that two of his close friends, poet György Sárközi, and Gábor Halász, to be rescued as well. In the end, a German guard noticed the turmoil and re-examined the papers of all of them and their fates were sealed.

According to the records, on New Year’s Eve, he gave a lecture on Hungarian poet Attila József to his fellow prisoners, but he became more and more distressed in the inhumane conditions. When he was only able to work with the help of his companions, the guards of the Arrow Cross movement beat him and left him half-dead. Seventy-five years ago today, on January 27, 1945, Antal Szerb died from his injuries. 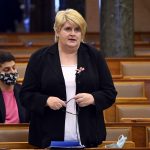 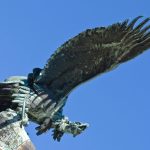