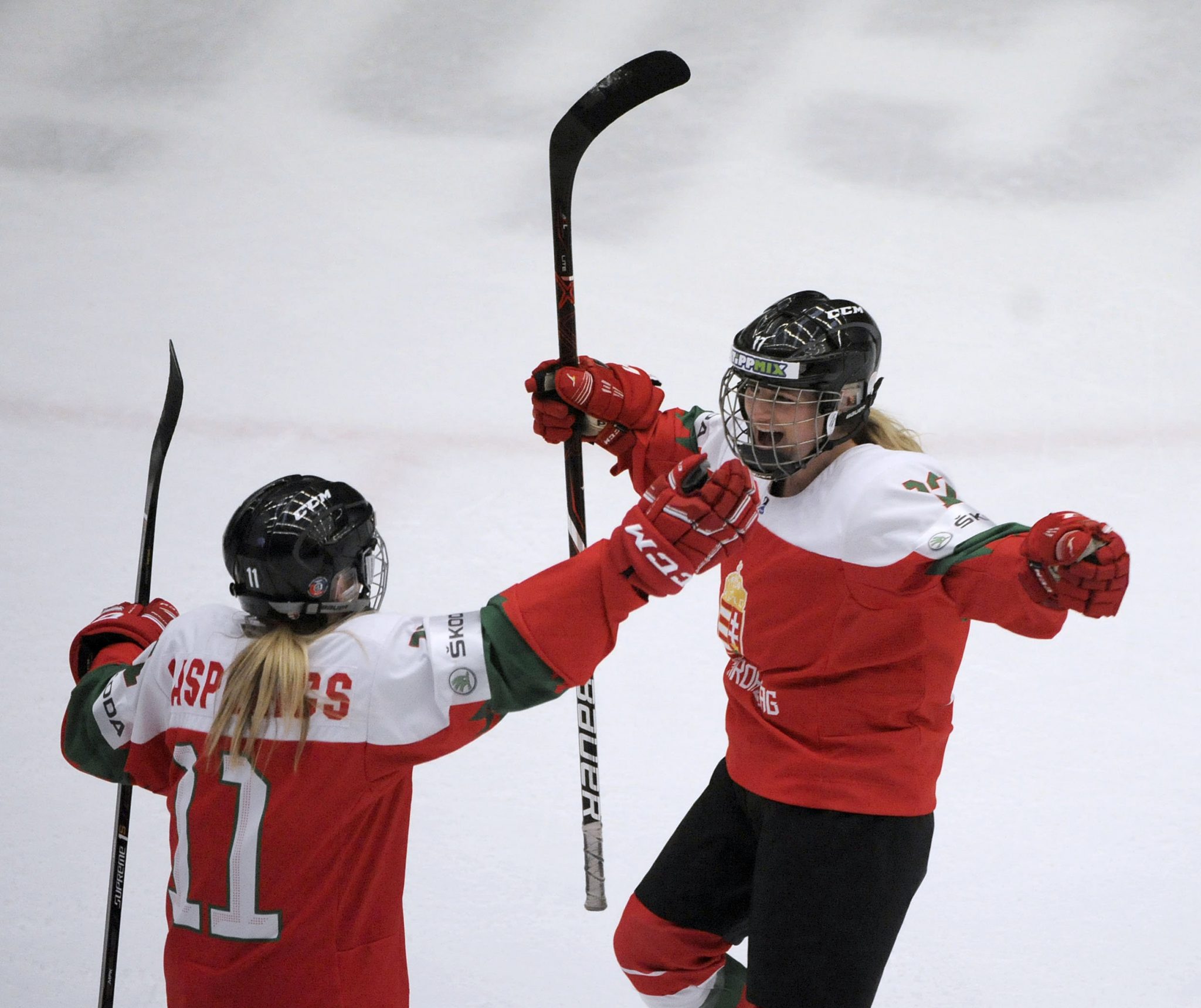 The Hungarian women’s national ice hockey team made history by taking gold in the 2019 IIHF Ice Hockey Women’s World Championship Division I in Budapest last weekend. The victory resulted in the team being promoted to group A for the first time.

At last year’s World Championship, the Hungarian national team came in third, beating the Danes, Norwegians and Slovakians. This year, the team got off to a promising start by triumphing over the Norwegians. But, that promise appeared shaky when the team suffered a loss to the Slovakian team. However, all was not lost: the Hungarians beat Denmark 0-2 and also went on to defeat the Italian team. Despite knowing it had already advanced to group A before the last match, the team still beat Austria in the finals. 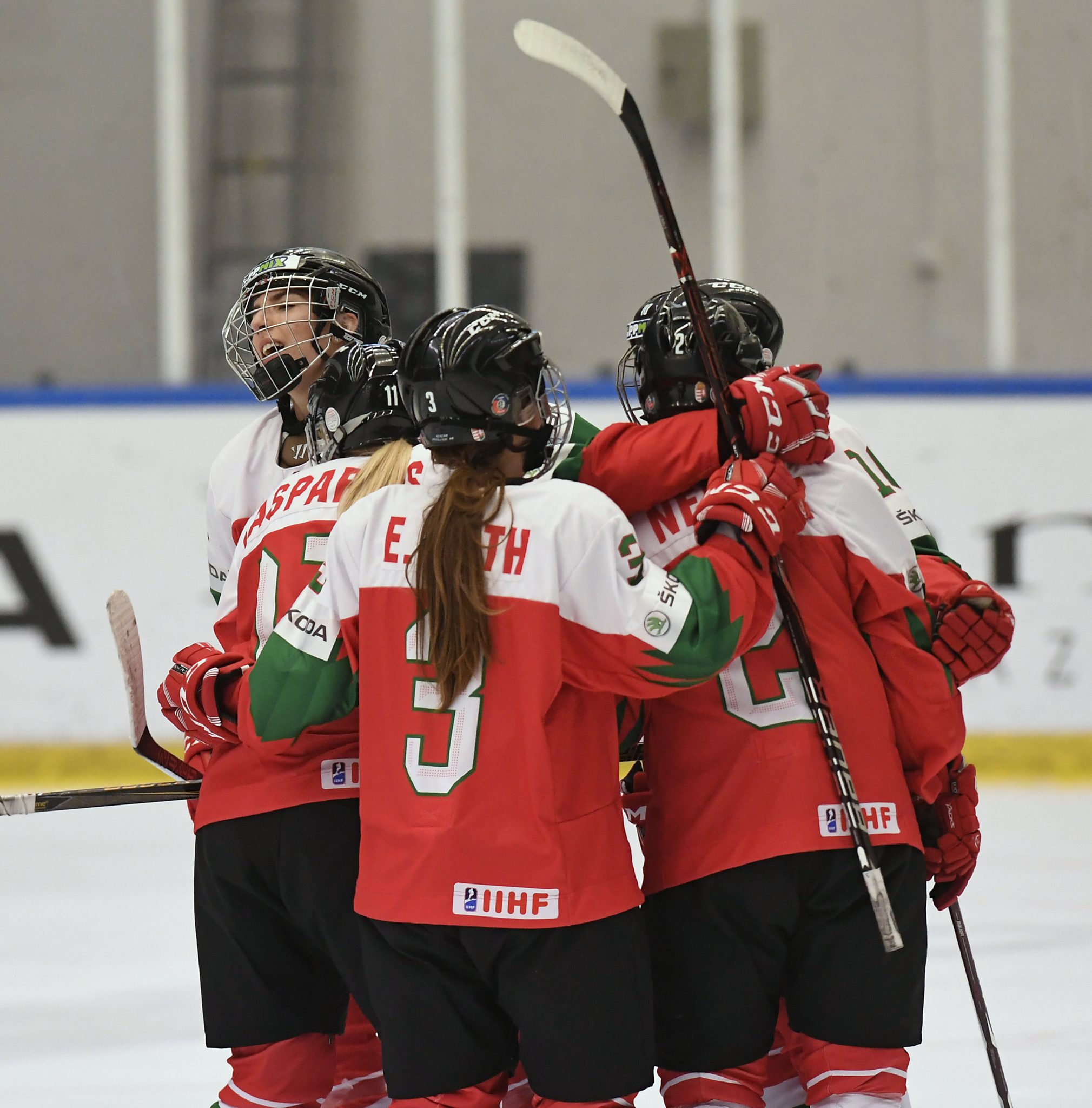 After the victory, Coach Pat Cortina – who also led the Men’s team to advance to group A in Sapporo back in 2008 – said: “This is a sweet taste since there was tremendous pressure on the team. We played against some hard opponents as we battled for promotion; this is a great feeling right now. We needed to play as a team and not rely on two or three key players.”

Fanni Gasparics was chosen as the best forward at the World Championship for her record of six goals and six assists. After the win, Gasparics said: “I always say that in the end truth always wins and we need to believe all the way until the end. In the end, everything fell into place and we were able to close the season on a high note.” 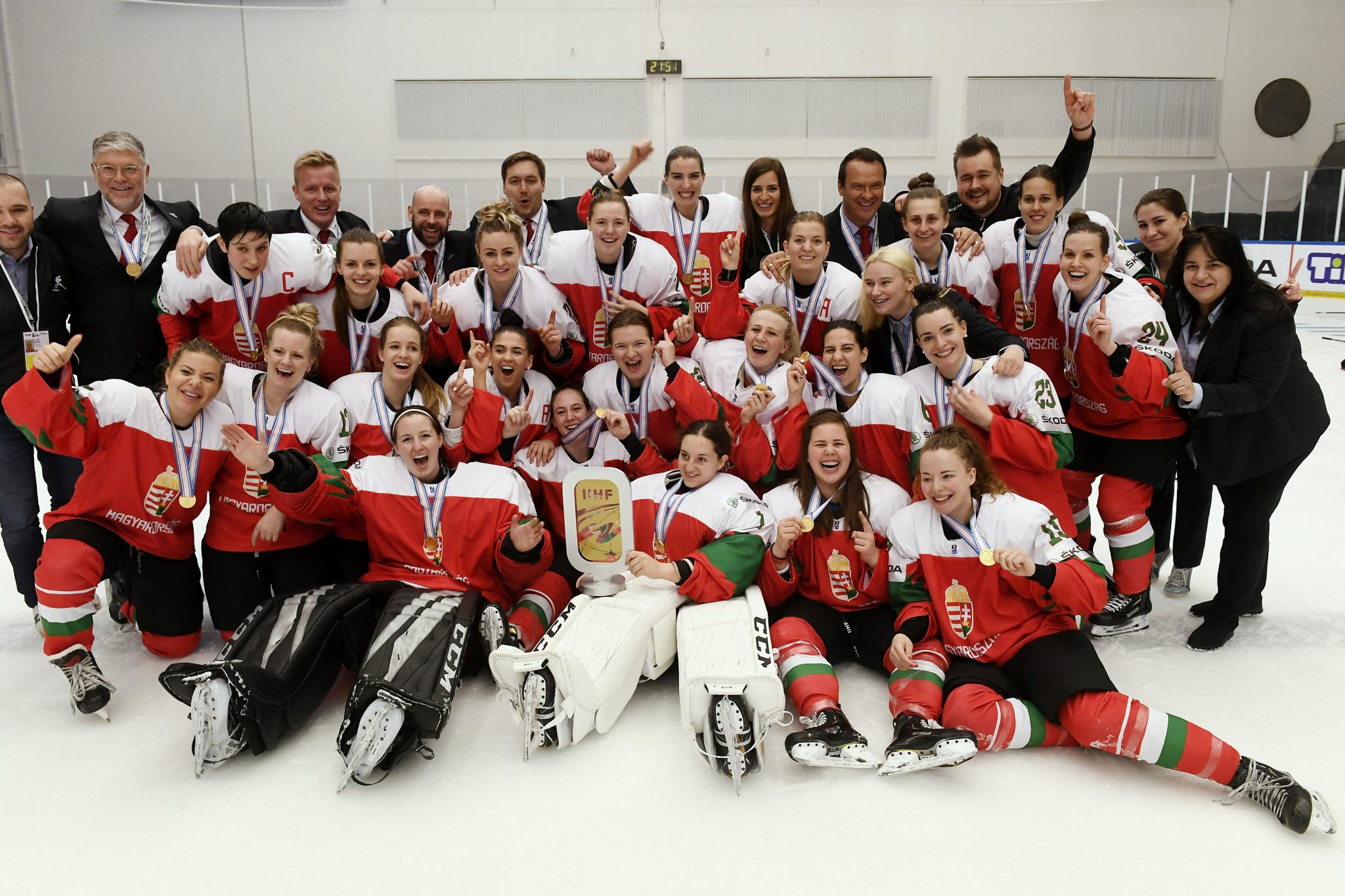 Another player from the Hungarian team, Nooren Averi, was awarded second place in the best forward category for her record of five goals and four assists in five games. Nooren said that “the elite world championship will be an incredible experience next year, as it will be in Nova Scotia, and I’m a Canadian-Hungarian dual citizen so I’ll be playing at home there as well.”

Some speculate that the team’s swift development may lead to a spot at the 2022 Olympics in Beijing. 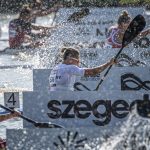 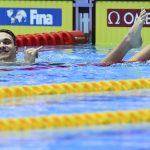