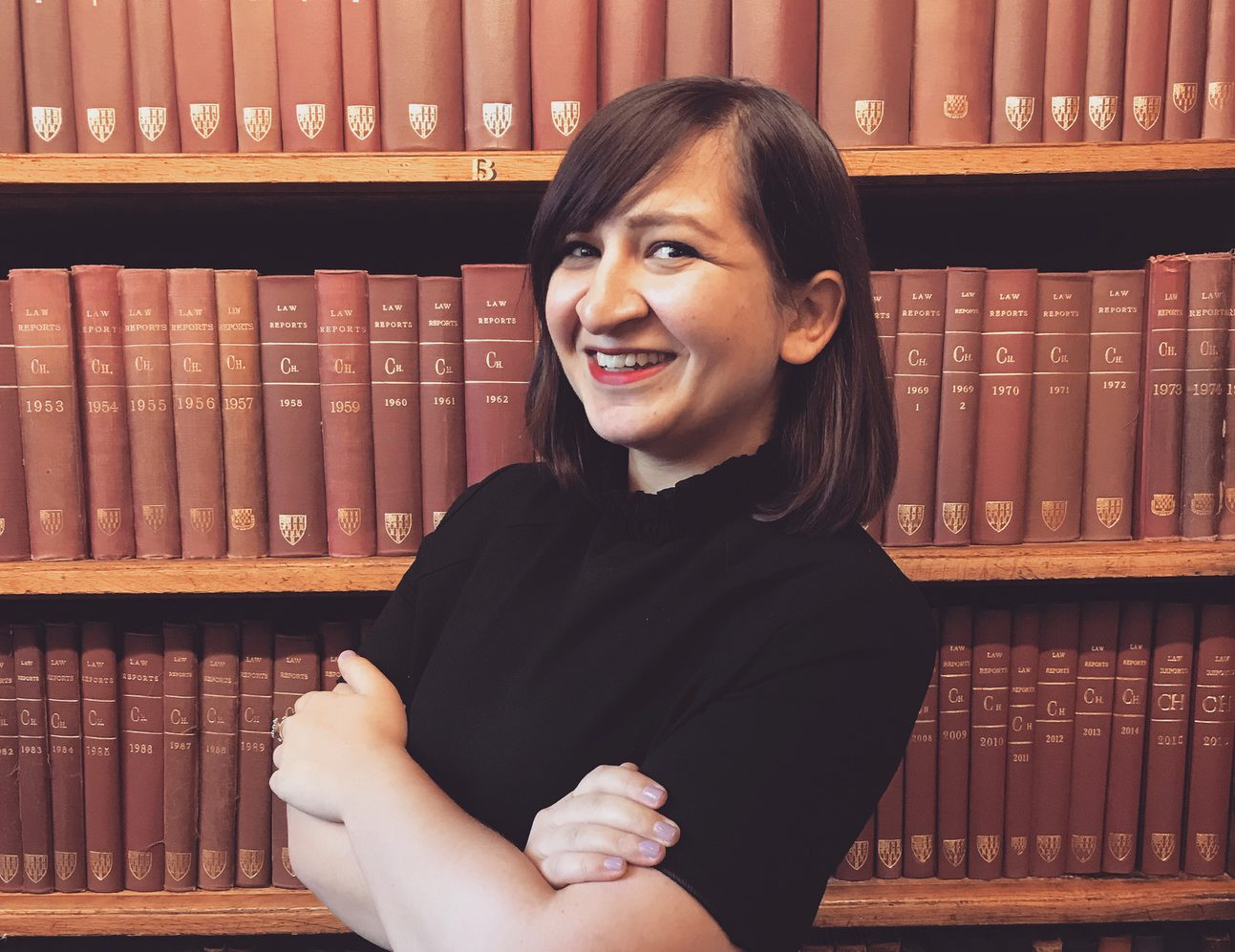 The British Independent published a long portrait article about Brigitta Balogh, a young Hungarian Roma woman who is set to become Great Britain’s first Roma barrister. She talked about Brexit insecurity and the discrimination and prejudice experienced by the Gypsy, Roma and Traveller (GRT) community.

The 26-year-old Brigitta may be the first of the GRT community to qualify as a barrister in Great Britain. Her aim is to fight against what she calls “the last acceptable form of racism” in which this marginalized group is locked out of British society and discriminated against by the public, the police and authorities. As the Hungarian-born law graduate has previously experienced racism herself, she set this goal to help what she calls an “underrepresented community,” because she feels “the implementation of the law and policy is sometimes not in [their] favor.” The Equality and Human Rights Commission has previously found that discrimination against the GRT community is “common across Britain.”

Brigitta completed her undergraduate degree at the University of South Wales and has since been accepted to complete the Bar Professional Training Course (BPTC) at City University in London to become a barrister. The main topics she would like to address in the future are housing, healthcare, education and employment.

She told the Independent:

Racism against the GRT community in Britain is very much present. It would be hard to deny it. The racism is based on bad media coverage and the TV show Big Fat Gypsy Wedding. If you were to change the word ‘gypsy’ or ‘traveller’ with any other community, the media would not get away with it.

She is also concerned about the impact of Brexit on the GRT community. In her opinion, as we do not have enough information regarding the consequences of leaving the European Union, it is hard to see what it will bring for the Roma community. She argued it may generate greater insecurity for Roma migrants, especially since the government is still hesitant to discuss their future. Although the UK is leaving the EU, she hopes it will still keep the measures previously introduced to integrate Romas.

She added that, among other things, she would make sure that GRT children have access to quality education and are not being bullied at schools:

Gypsy and Traveller families and indeed children, experience huge amounts of racism and discrimination in schools, not just from their peers but indeed from their teachers as well.

Although her main focus will be on the GRT community, Brigitta Balogh is keen to use her position as a barrister to help other communities and marginalized groups, as well. She hopes she can inspire others – especially Romas and women – to stand up for what they believe in. 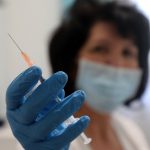 Campaign Launched to Encourage Vaccination Among Roma in Hungary