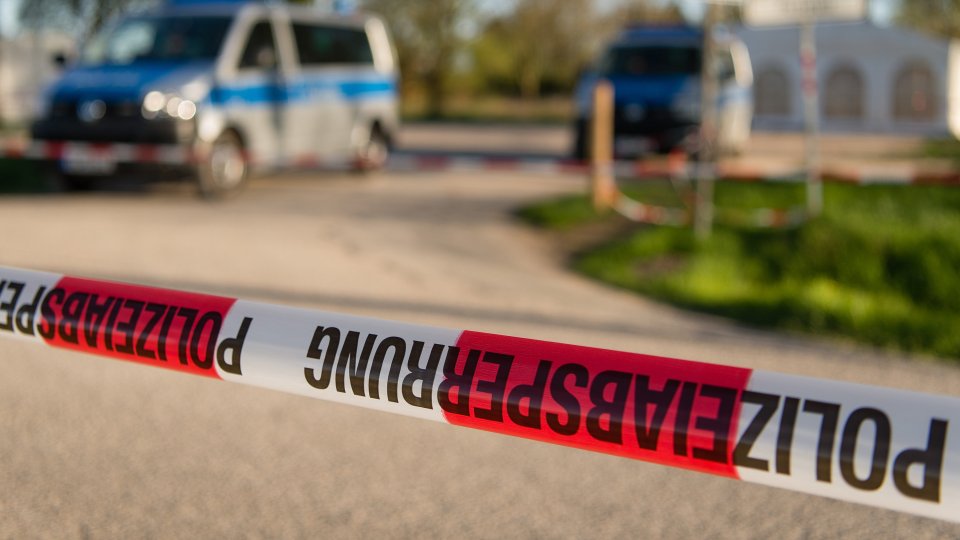 A Hungarian women was attacked and raped by three Eritrean men in the German town of Mühlhausen, over the weekend, according to a local newspaper.

The three migrants from the country in northwestern Africa, were arrested on Sunday and are currently in detention as the trial goes on, Thüringer Allgemeine reports.

According to chief prosecutor Harko Krieg, the crime took place in the early hours of Saturday morning at a bridge near the town’s railway station. He added that all three men, who are to be put on trial after the police investigation ends, arrived to Hungary from Eritrea.

Authorities arrested the men, who are currently in pre-trial detention at a prison in Tonna, Thuringia, on Sunday, a spokesman for the local police force said.

Both the police force and the prosecutor’s office declined to disclose information on the reason the Hungarian woman was in Mühlhausen, according to the newspaper’s article.