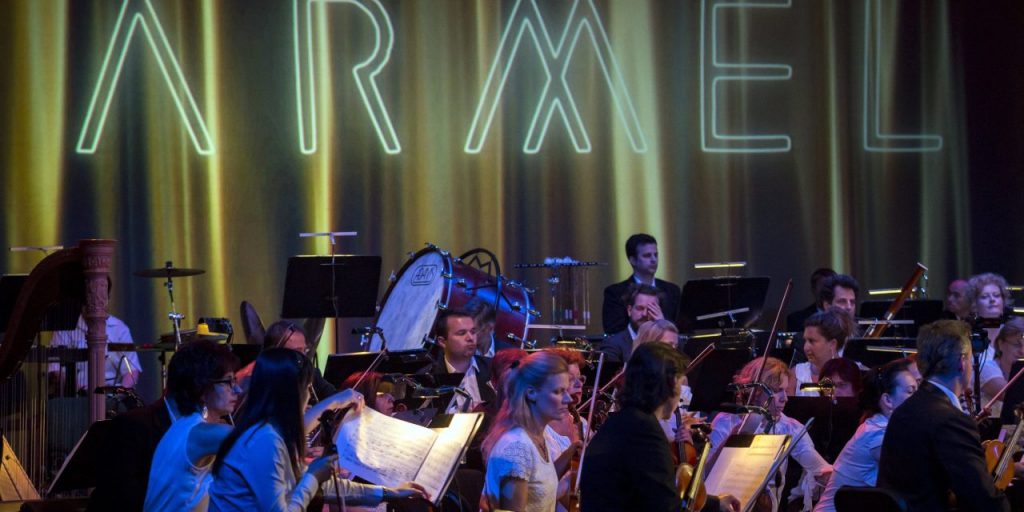 The winners of the Armel Opera Festival, Péter Eötvös’s Senza Sangue and Bluebeard’s Castle by Béla Bartók, will be staged on September 19 in London’s Hackney Empire Theatre.

Produced by Grand Opera Avignon, both performances premiered at the festival in Budapest on June 27th. The Pannon Philharmonic Orchestra was conducted by Eötvös, whose “operatic psycho-thriller” was composed as a complementary piece to Bartók’s 1911 timeless classic. Senza Sangue (‘Without blood’) tackles questions about redemption in times of war and forgiveness for unforgivable crimes.

You can view a short clip of Eötvös’s opera below:

The opera was directed by acclaimed Hungarian actor-director Róbert Alföldi. Bluebeard’s Castle was directed by Nadine Duffaut, with Adrienn Miksch and Bálint Szabó in the leading roles. 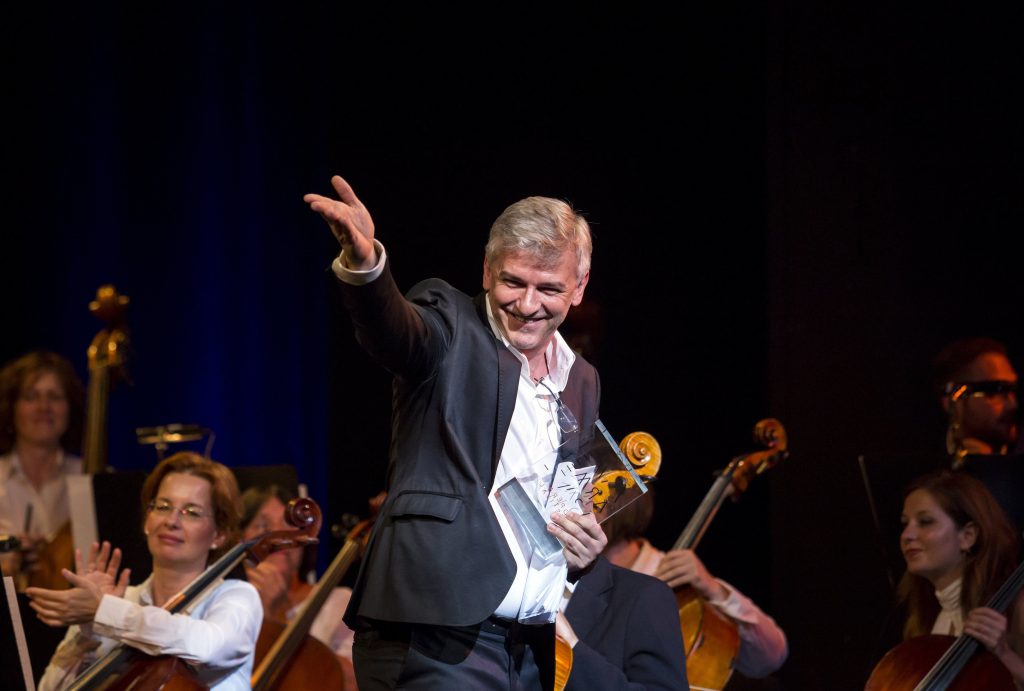 The Armel Opera Festival is a unique operatic event held in both Budapest and Vienna that has presented opera rarities and, in particular, contemporary works, since 2008. The distinctive feature of the festival – staging new productions from five different countries annually – is that it is combined with an international platform for emerging young singers at the start of their careers. The professional jury of the Armel Opera Competition assesses the singers’ vocal qualities their acting skills. The singers selected in two rounds of the competition are offered the main roles in the festival productions. In the final stage of the challenge, they can prove their talent in the Armel Opera Festival performances and compete for the Award for Best Performer.

The Armel Opera Festival shows are broadcast live on the French-German Arte Concert channel annually, and the recorded performances can be accessed by opera-loving audiences on the channel’s website for another six months.