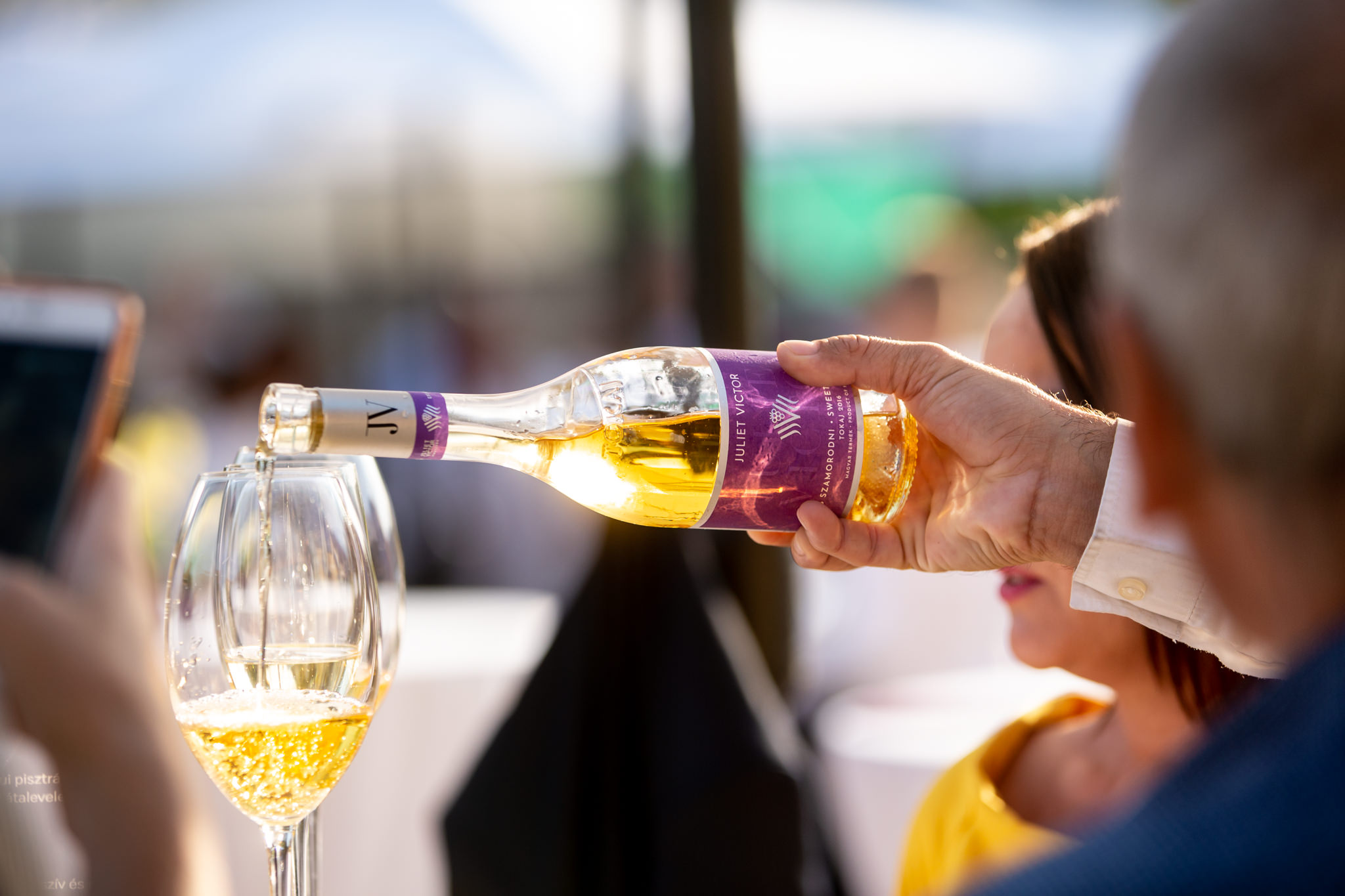 The Decanter World Wine Awards were held for the 17th time this year. The 2020 competition has seen a rise in success from lesser-known wine producing regions such as the The Balkans and Eastern Europe, which showcased their impressive quality and value for money to earn a staggering 975 medals. During the judging month, 116 expert wine judges, including 37 Masters of Wine and nine Master Sommeliers, tasted and debated the merits of 16,518 wines from 56 countries.

Hungary has taken home a record number of awards, including a Best in Show award for Juliet Victor Édes 2017, a Szamorodni sweet wine from the Tokaj region. Only a total of 50 wines, just 0.3% of all wines entered, were awarded the highly sought-after accolade of “Best in Show.” The Szamorodni was described as a “bright gold Tokaji, smells fresh and lively, yet alluring and sensual too, with the fragrance of Hárslevelű and the sweetly grapey appeal of Muscat Lunel joining the less focused warmth and force of Furmint. On the palate, this is a decidedly rich wine with ample sweet unction. It guards all that aromatic finesse right through the palate, despite the sugars; there is some supporting acidity, but it is really the quiet, pale inner fire of the Furmint which brings balance.”

The wines were rated on the usual 100-point scale; the best Hungarian wines this time reached 97 points and took a total of 123 awards: 5 platinum, 12 gold, 40 silver, and 66 bronze awards. The platinum award winners are all from the Tokaj region, 5 and 6 Puttonyos (Puttonyos is a unit for the level of sugar in Hungarian Tokaji, rated from 3 to 6) wines from Barta, Dobogó, Harsányi Kern, and Sauska wineries. The best Hungarian reds came to DWWA from Villány this year: Zsolt Maul won a gold rating with his 2018 Creator blue franc and his 2017 Dávid cuvée.

Co-Chair Sarah Jane Evans MW commented: “The competition has been terrific, it has been a perfect atmosphere to taste and judge this year. After months of lockdown and uncertainty, everyone has been delighted to be back again, working together, sharing ideas and thoughts, and above all, focused on picking out the great wines from this year. There have been some wonderful discoveries. As ever, the Best in Show day was tough, narrowing down to the top 50 wines.” She added that “It’s really great to see some of the reds from Eastern Europe, so countries like Moldova, Romania, and Hungary, showing a lot more freshness and really great quality oak. The wines are a lot more balanced, so we’ve had some standout wines from those regions.” 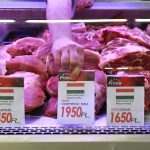