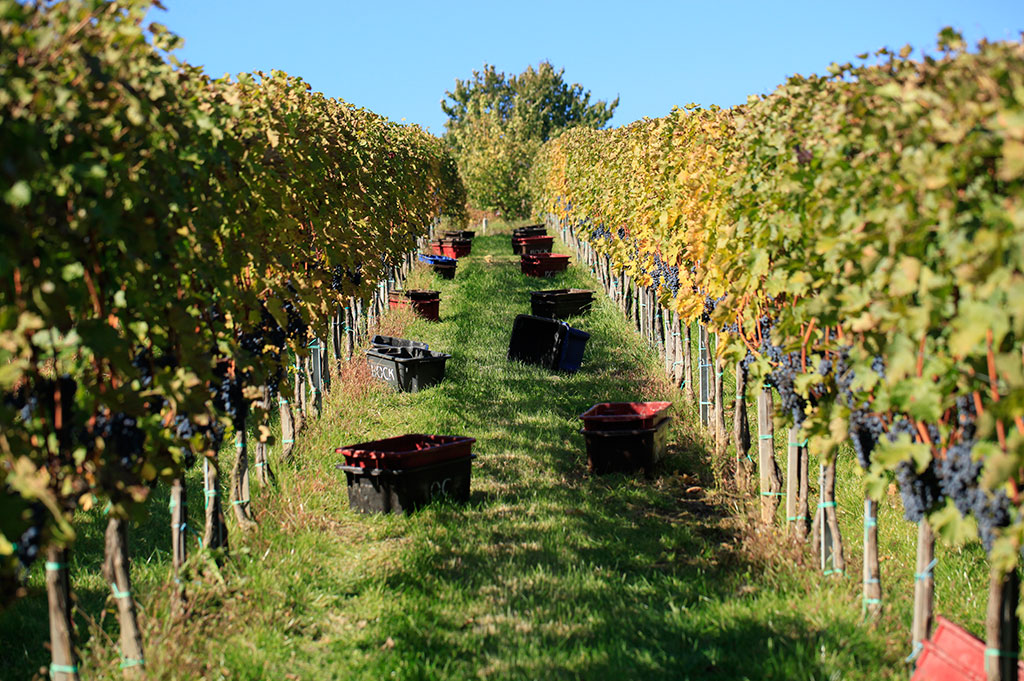 Villány, Hungary’s most southerly wine region, is one of the most popular destinations of wine enthusiasts as the region is famous for its full-bodied and spicy reds. The Cabernet Sauvignon, Cabernet Franc and Merlot are definitely must-tries here as well as the Kadarka, Portugieser, or Schiller wines. Hungary’s warmest vine region has long, dry, sub-Mediterranean summers and mild winters. Wine-making has long traditions in this region and Villány (along with Szekszárd, which is about 60km away) is considered the premier red wine producer of the country. 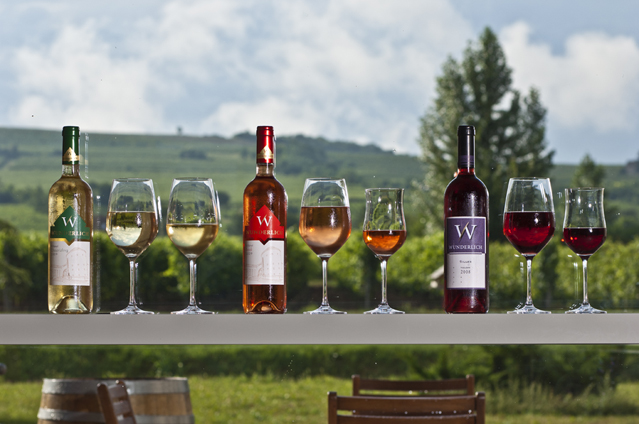 In the Villány Wine Region development was built on strong foundations: a respect for traditions.  The treasures of the region include the protected streets of cellars in Palkonya, Villánykövesd, Villány, Nagyharsány and Kisharsány, the cellars and press houses scattered around in the vineyards of Siklós; hundreds of years ago they were important for their technology, now they are important destinations of the tourist industry. The Villány wine region, however, is also able to continuously move onward, besides respecting traditions. It offers an almost perfect and full range of wines. In several modern cellars the most up-to-date technologies are applied. 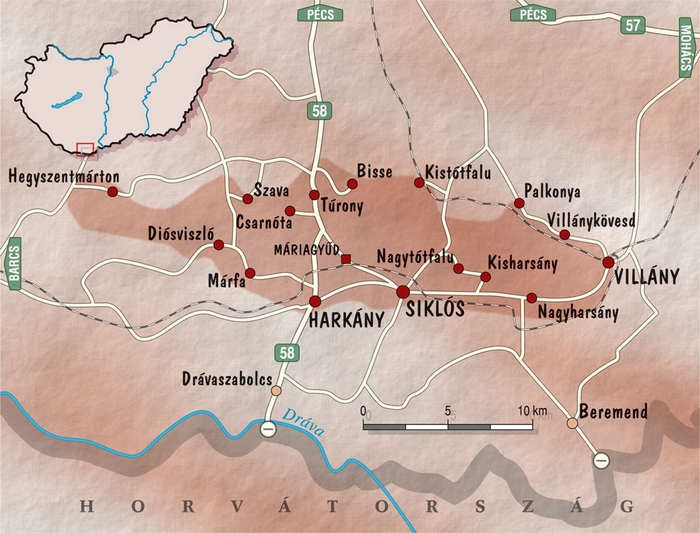 A distinctive feature of the Villány Wine Region is the large number of cellars run by experts with technological knowhow. A second generation has grown up alongside the generation founded the vineyards and cellars. The wine producers of Villány are frequently among the most successful participants in wine contests and exhibitions. So far, wine producers or wine cellars of Villány have been awarded the prestigious title “Wine Producer of the Year” or “Wine Cellar of the Year” six times.

About 50kms northwest of Villány lies the 2000-year-old settlement of Pécs, the fifth largest city of Hungary, which is an ideal destination for wine tourists too. The city is located on the slopes of the Mecsek mountains in the South-West of the country, close to its border with Croatia. Pécs was always a multicultural city where many cultural layers are encrusted melting different values of the history of two thousand years. Hungarians, Croatians and Swabians still live in peace together in economic and cultural polarity. In 1998 Pécs was given the UNESCO prize “Cities for Peace” for maintaining the cultures of the minorities, and also for its tolerant and helping attitude toward refugees of the Balkan Wars. 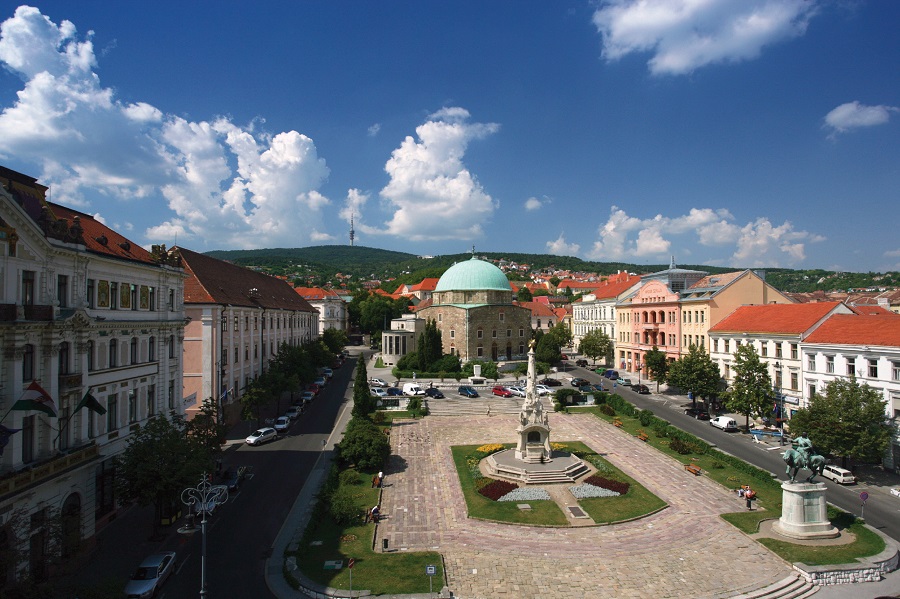 In 2007 Pécs was third, in 2008 it was second Livable City in the category of cities between 75-200 thousand inhabitants. In 2010 Pécs has been selected to be the European Capital of Culture sharing the title together with Essen and Istanbul. The city’s motto is: “The Borderless City”. After the reception of the title, major renewal started in the city. Renewed public places, streets, squares and neighborhoods, new cultural centers, a concert hall, a new library and center and a cultural quarter were constructed. Pécs is – as described by a winning competition slogan – “the city of Mediterranean impressions”. At the end of summer visitors  can discover old fig trees in gardens and vineyards surrounded by rustic masonry on the hillside. 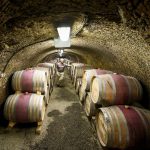