The wine region of Szekszárd, known mostly for its famous Kadarka red wine, has been noted for its wine culture since Roman times and became one of the main centres of Hungarian red wine production in the 15th century. As the climate of the sunny wine region is rather balanced, excellent red grapes can grow on the mostly loess lands. Szekszárd reds are known for their velvety texture, and often show a lot of elegance. Szekszárd, along with Eger, is also one of the two regions that produce the famous Hungarian Bikavér. 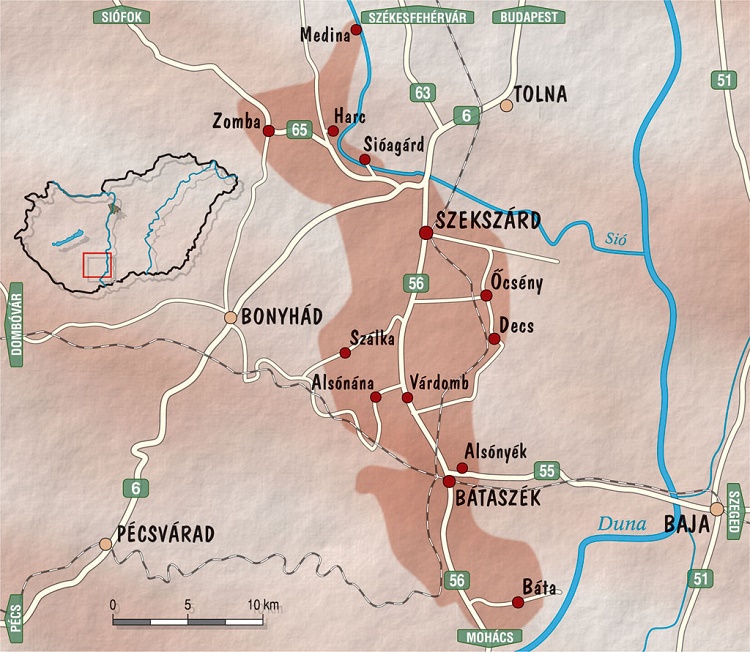 The settlements belonging to the Szekszárd wine region are the following: Alsónána, Báta, Bátaszék, Decs, Harc, Medina, Mórágy, Őcsény, Sióagárd, Szálka, Szekszárd, Szentgál-Szőlőhegy, Várdomb, Zomba. The registered red area is more than 2100 hectares, and less than 450 hectares of white area is recorded. The number of cellars producing excellent wines even on international standards has increased in the last two decades. Although it does not influence the quality of the wine, it is important from the point of view of tourism and townscape that in many places architecturally high standard wine houses and processing plants were built. 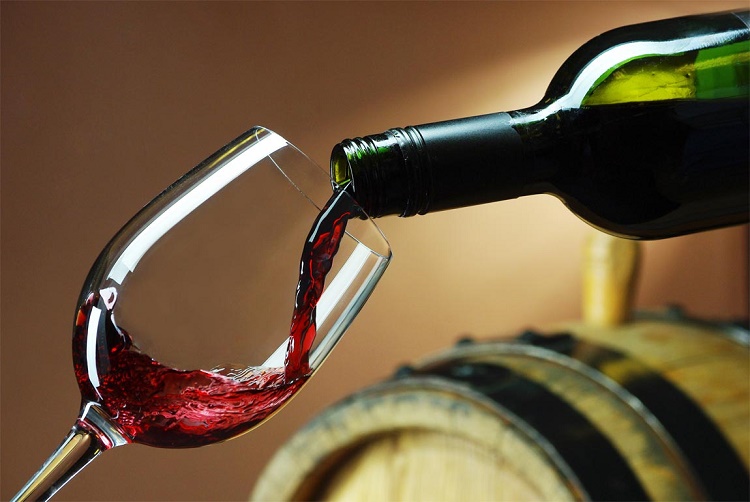 Among the red varieties the Kékfrankos is the most important, being almost one third of the total red area. The Merlot, Cabernet Franc, Cabernet Sauvignon, Zweigelt are then the most frequantly cultivated varieties, but the Kadarka although has a lower size it is more and more important. Many winemakers believe that Kadarka created the reputation of the wine region, so today Szekszárd cannot be imagined without the tannin-poor and acid-rich red wine, which thanks to its lightness, good drinkability, spiciness and fruitiness is getting increasingly popular even among delicate wine-lovers. Among the whites the Olaszrizling, Chardonnay and Veltelini varieties are the most populars. 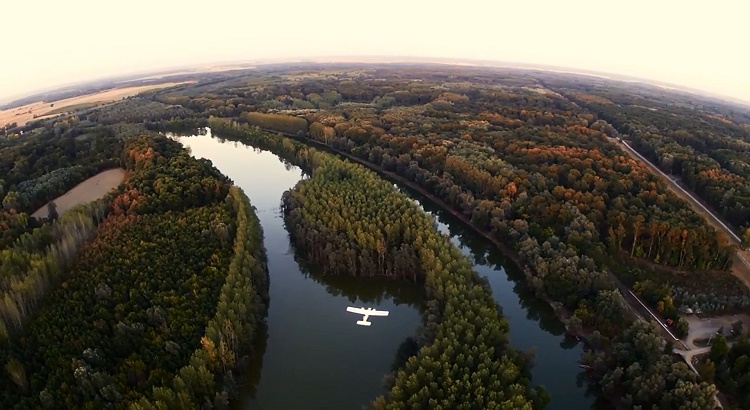 The town of Szekszárd is not only the central of the wine region but also the capital of Tolna county. The region, a part of Southern Transdanubia, offers an array of active pursuits as visitors can discover a treasure trove of natural beauties, protected wetlands, hills and forests. Gemenc for instance is the most beautiful flood area forests of Hungary where the rivers Sió and Danube break into smaller branches forming small islands. Tolna is also worth a visit because of its traditional Hungarian dishes, including stews and fish soup, which prove to be excellent companion for the red wines of Szekszárd.