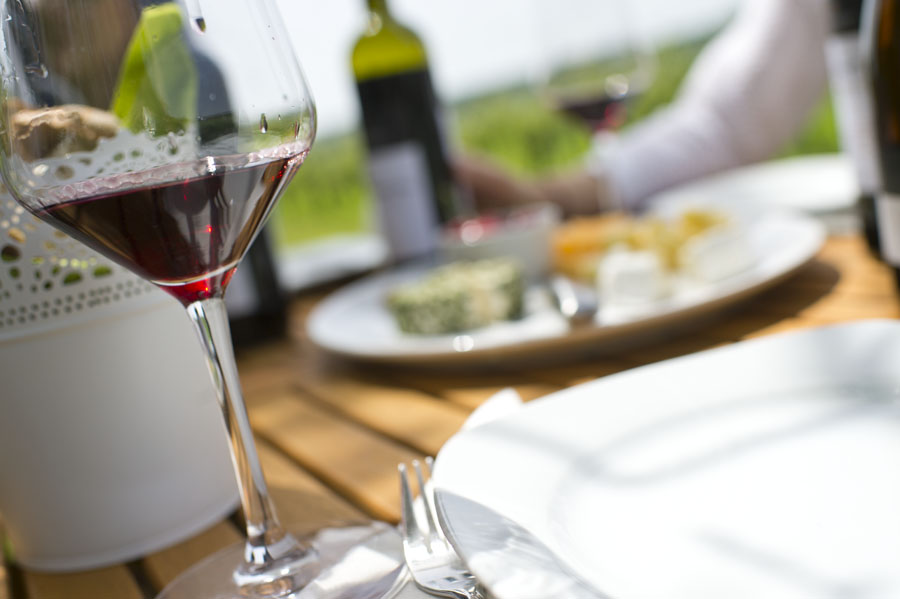 Hungarian wine drinkers are loyal to local vintners, according to a survey commissioned by wine growers association HNT about the Hungarian wine market and wine consumption habits.

Results were presented in Budapest by HNT chairman Ottó Légli. The survey also revealed that one-third of Hungarians never drink wine, a lower proportion than for any other alcoholic beverage. 30 percent of the respondents prefer to drink wine as spritzer, while a third of the under 30’s mix it with soft drinks. 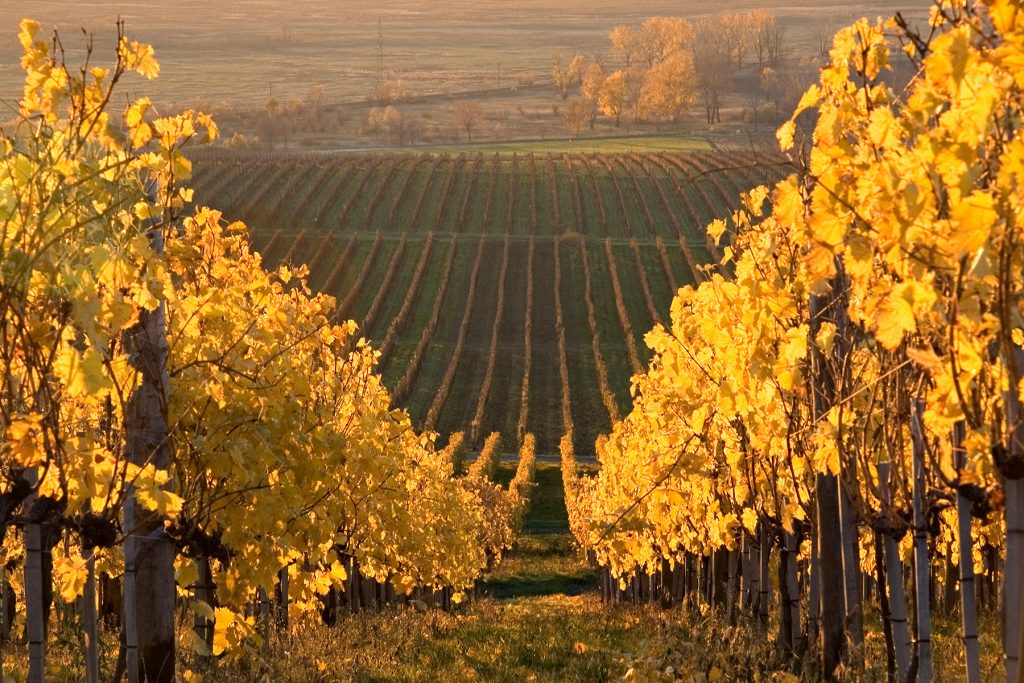 Wine drinkers mostly buy wine in hyper- and supermarkets and drink it at home or parties. The most popular wine regions are Eger and Tokaj, followed by Badacsony and Villány. Sweet and dry wines are equally popular.

Légli praised the work of the Hungarian wine industry, but added that there is still much work to be done to implement the strategy they approved last year. Hungarian winemakers produce about 2.2 million hectoliters of wine a year with a value of almost 315 billion forints (EUR 1.0bn). About 1.6 million hectoliters, worth 195 billion forints (EUR 625 million), are sold domestically.