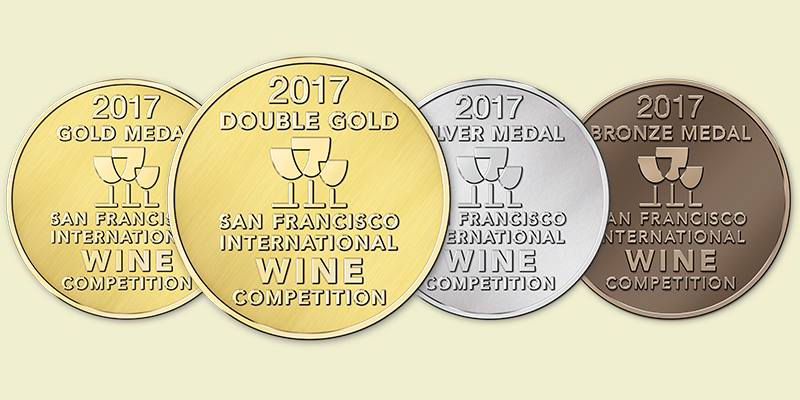 At the Competition, held from June 29th to July 2nd, 58 experts tasted 4300 wines from all over the world.

Of the Hungarian wines in the competition, most came from the Tokaj wine region, with one double-gold winner from Nagy-Somlo, and silver-medal winners from Transdanubia and Balatonfűred-Csopak. 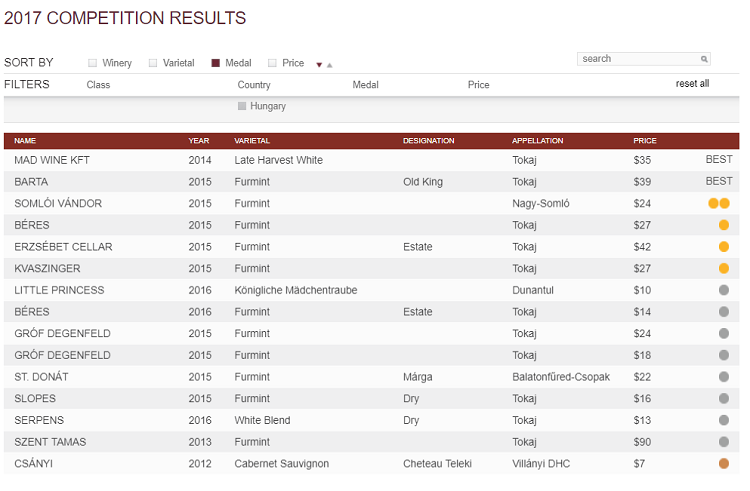 The majority of the award-winning Hungarian wines were made from the Furmint grape, a varietal indigenous to Hungary that the Guardian has described as “the trend grape for 2017.”

unoaked furmints are generally less spicy than a grüner and have something of the same appeal as a good soave or chablis, with which they share a lively acidity, while oaked ones are reminiscent of a more southerly white burgundy; all are extremely versatile with food.

Mád Wine’s 2014 Late Harvest White won both a double gold medal, which is reserved for wines that are “outstanding; earning top marks from all judges”, and the distinction of being the competition’s “Best Late Harvest White” beating out dozens of other wines in this category.

And if you are interested in learning more about Hungarian wine-making, be sure to check out this video about János Szűcs, a master cooper from the Tokaj region: