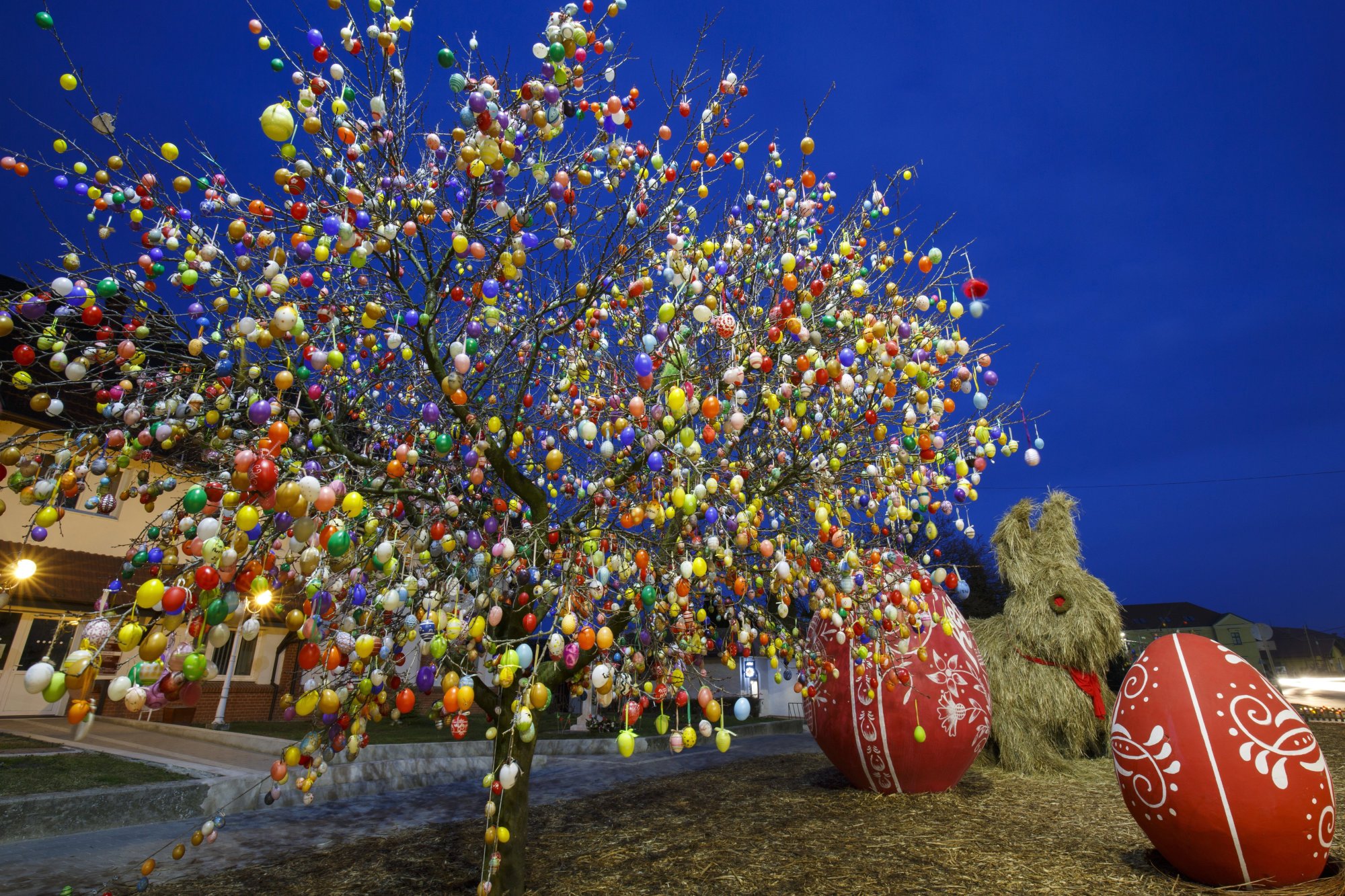 The Hungarian village of Kéthely in Somogy county welcomes Easter with a unique piece every year: a colorful egg tree decorated with thousands of Easter eggs. The egg tree will remain at the village’s center until late April. 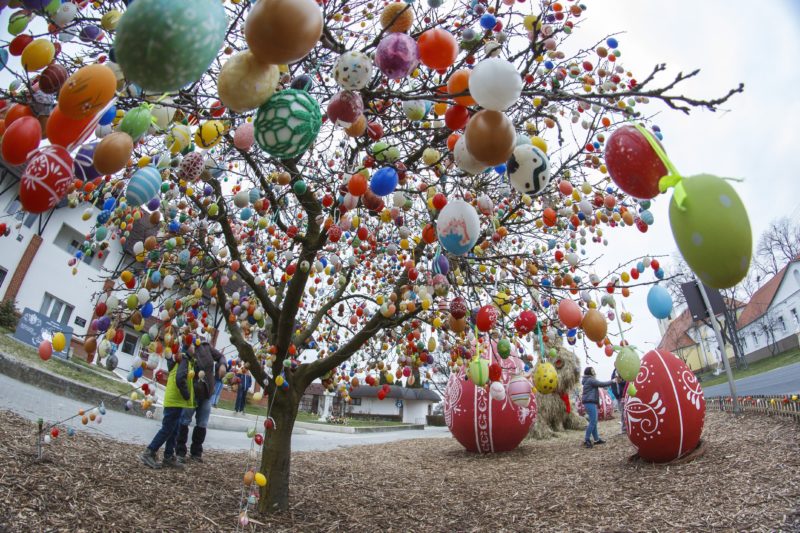 The story of the famous Egg Tree of Kéthely began back in 2015. The villagers wanted to place a typical, understated Easter decoration at Kéthely’s center, but their plans changed when they received 1,200 decorated eggs and one giant, one-and-a-half-meter tall egg. The next year, the organizers intended to collect one egg for every member of the village – 2300 pieces. In the end, however, they surpassed this, receiving 3000. The decorations at the center of Kéthely have become richer every year, not only due to the growing number of eggs but also because of their variety. The eggs aren’t the only feature getting larger every year: the village once hosted a giant rabbit made out of metal and hay, weighing 250-kilograms.

In 2017, the settlement asked that all municipalities in the county of Somogy send an egg-bearing their village’s name, painted in a pattern specific to the area. The organizers wanted not only to promote Kéthely with the ‘egg tree of the county,’ but the entirety of Somogy. This year, the eggs used to make Hungary’s special Easter decoration came from the whole county, and now the tree has more than 9000 eggs on it. In 2019, Dunaföldvár also joined the game: in celebration of Easter, the city decorated a tree at its center with more than 7000 eggs.

The tradition of decorating tree branches and bushes with eggs for Easter is centuries old and originated in Germany. The egg is an ancient symbol of life all over the world. The custom is observed primarily in Germany and Austria, as well as other countries influenced by Germany such as Hungary, Ukraine and Poland. 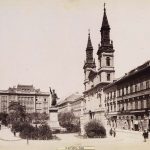 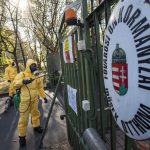