Hungary in Semifinals at the Water Polo European Championship 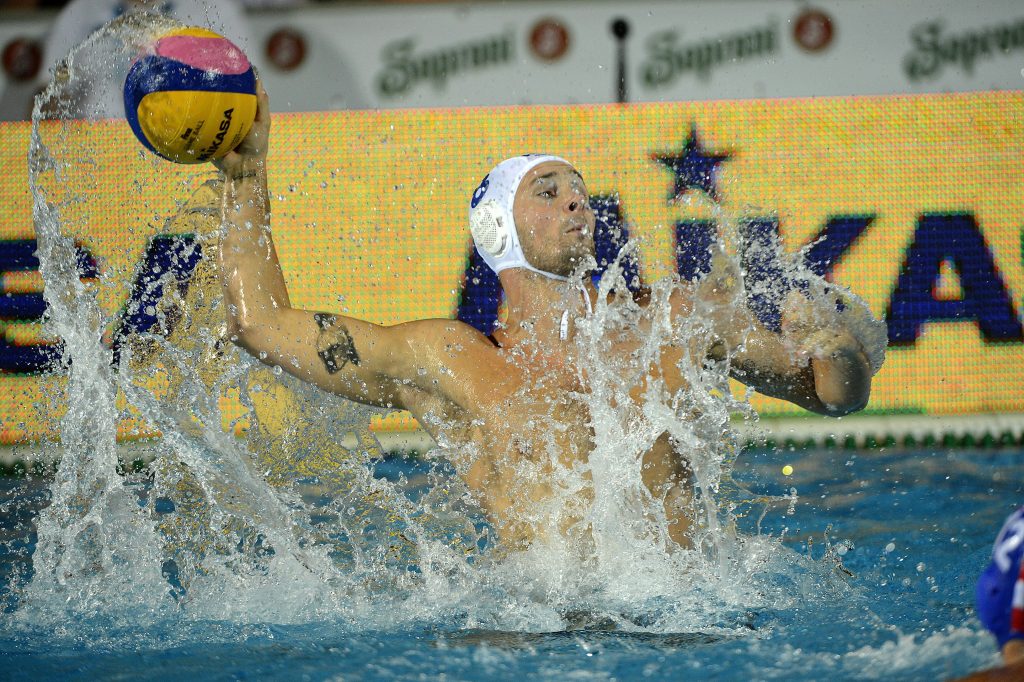 With its fifth victory in the group rounds in the Water Polo European Championship of Budapest the Hungarian water polo team qualifies to the next round, reports news agency MTI. Hungary defeated Coratia 7-6 in a close match, eventually lending the top spot to Hungary in group B. With five victories and a 100% performance Hungary awaits the the semifinals with confidence.

Hungary faced rival and 2012 London gold medalist Croatia in the last group rounds in the Hajós Alfréd Swimming Pool in front of an audience of 6.000 people. Led by coach Tibor Benedek, the Hungarians started off with a difficult few minutes as Croatia managed to pull ahead 0-2 by the end of the first quarter.

The second quarter meant a continued struggle for Hungary as Croatia increased its lead to 3 goals, but shortly after it the goal of Norbert Hosnyánszky started the Hungarian comeback. With goals coming from Balázs Erdélyi, Márton Szivós (pictured), Dénes Varga and another Croatian goal, the scoreboard showed 4-4 in the halftime.

For the second part of the match Hungary and Croatia struggled to take grasp of the lead, when 45 seconds before the final whistle Balázs Hárai managed to secure victory, making the final score 7-6. Watch the complete match here. (MTI)