Hungarian Victims of Hableány Disaster to be Commemorated Today 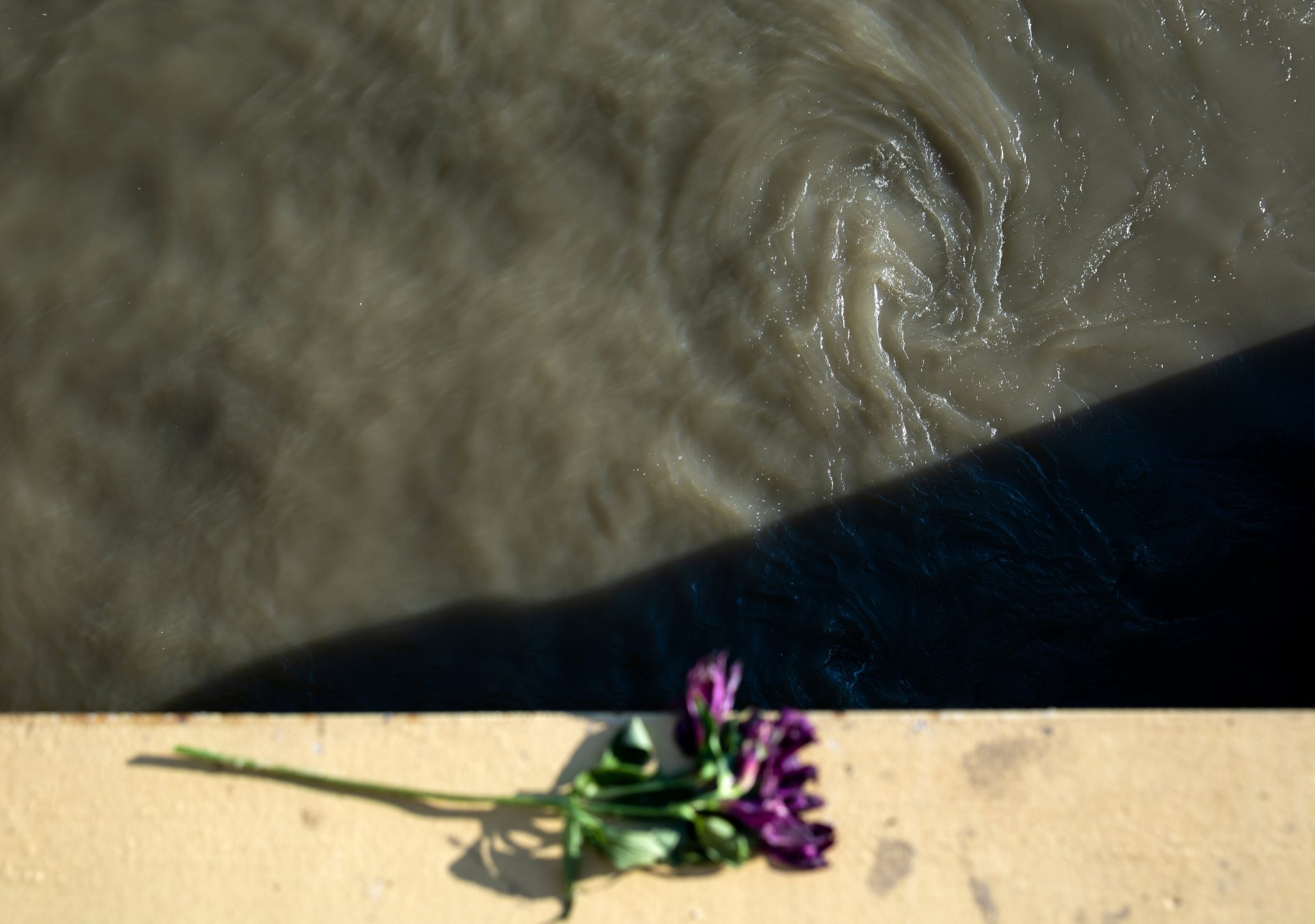 A commemoration will be held near central Budapest’s Margit Bridge on Friday, to pay tribute to the Hungarian crew of the Hableány sightseeing boat which capsized and sank in the river on May 29.

The vessel was carrying 33 South Korean tourists and a crew of two Hungarians when it collided with a large cruise ship. Seven tourists were rescued from the River Danube but all others died in the collision.

The ceremony, held simultaneously on several ships, will start at 11 am on Friday.

Participants can join the commemoration on the Pest side of the river south of Margit bridge, organisers told MTI.