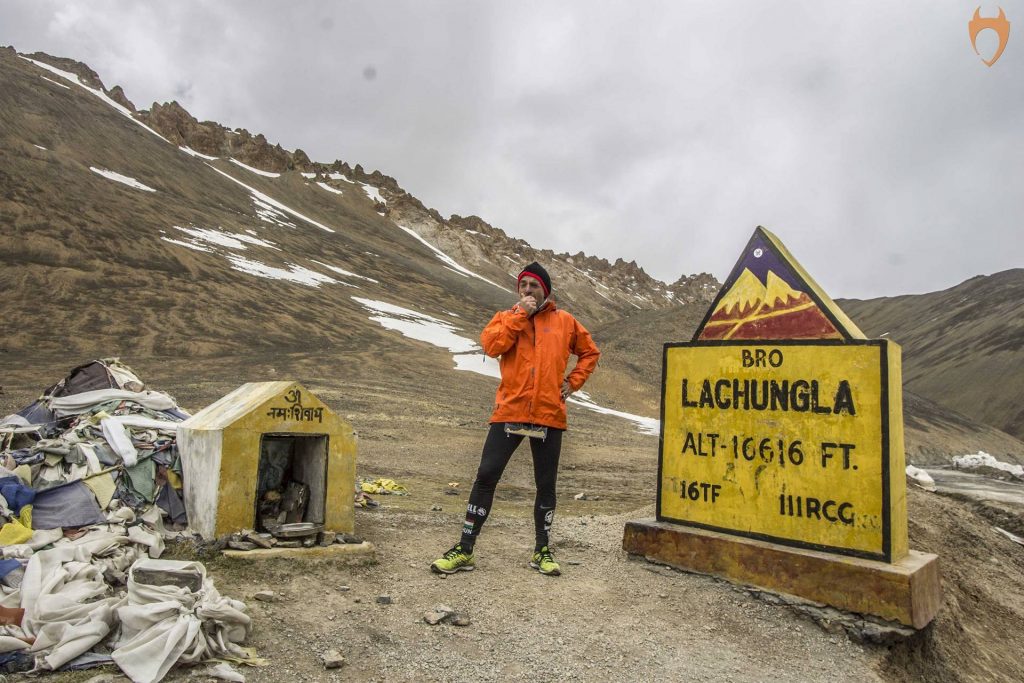 Ferenc Szőnyi is a Hungarian world champion ultra-triathlete, who competes at the world’s toughest running competitions; last year, he was the only runner to finish the Hell Race, a 480 km long running festival in the Himalayas, an achievement that was soon followed by another Deca Ironman victory. He is now preparing for another great challenge:  the La Misión race in Argentina, a 200 km long cross-country competition with a total elevation change of 10,600 meters.

Szőnyi, also known by other ultra-triathletes as the ‘Racemachine’, only started to compete in ultra-triathlons after the age of 40, and learnt to swim just a week before his first race. He was the fifth person and the first Hungarian ever to win a Double Deca Ironman and has also won two Deca Ironman competitions, which consist of 38 kilometers of swimming, 1800 kilometers of cycling and 422 kilometers of running, on his birthday last year. 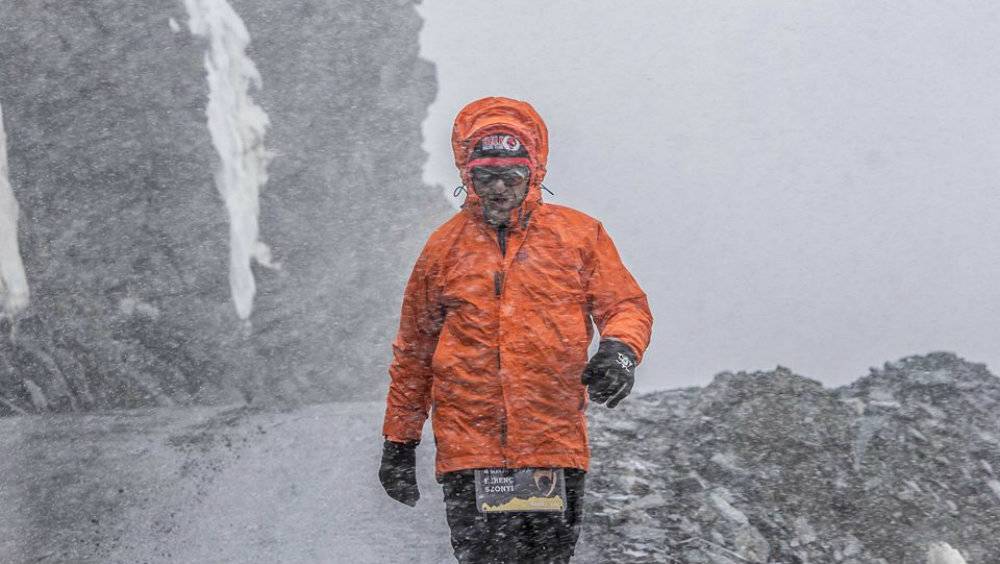 The ultra-triathlete, who “can run like a machine”, has finished more than 100 Ironman so far, including 30 Ironman triathlons in 30 consecutive days. He also completed one of the longest, most difficult inland competitions, the Spartathlon (245.3 km) three times, as well as one of the longest bike races, the Race Across America (4800 km) twice. Other long-distance races that he has taken part in and finished includes the 283-kilometer-long Milano-Sanremo and the Vienna-Budapest race (320 km). 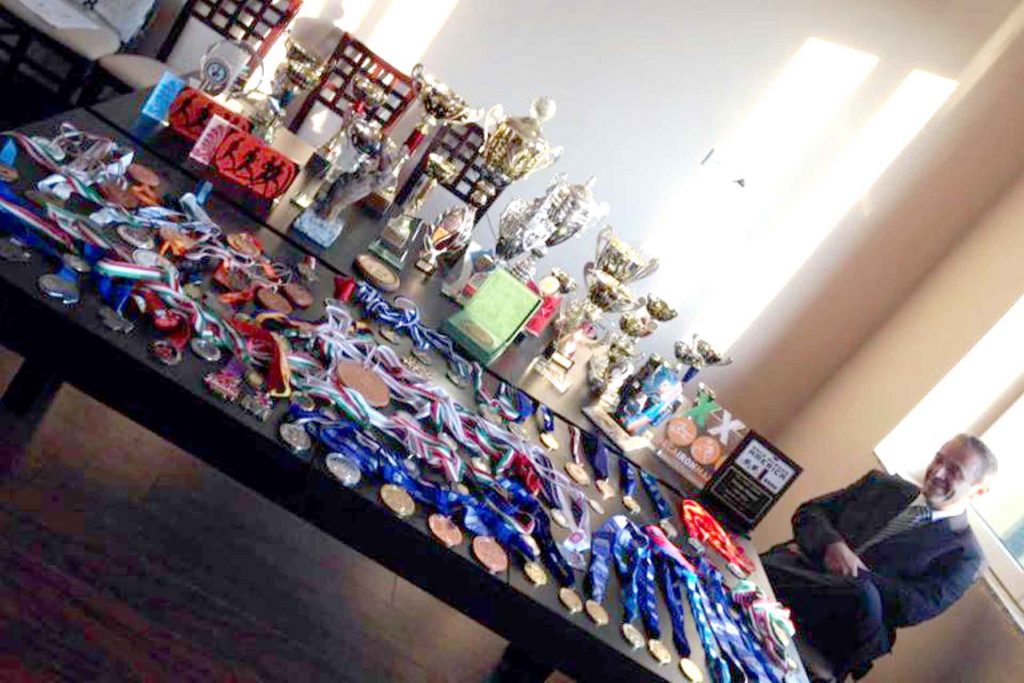 Now, at the age of 53, he is preparing to undertake yet another challenge. He has already arrived in Argentina, where he will compete at the La Misión Race. He is preparing for the race at Aconcagua, the highest mountain in South America – and since he is already there, he plans to run up to the 6960-meter-high mountain. He will also document his journey.

He won his first race eleven years ago, at the age of 43, and since then, he has entered nearly 50 races which were 24 hours or longer. Last year, he was hardly ever at home, to show in extreme races all around the world that there is life after 50. When he is not at a competition, he runs 130-140 kilometers a week, which he augments with gym training. These extreme competitions are straining for the body, so Szőnyi follows a special diet, where he has to fill the lost calories without losing weight or muscle mass.

His dream is to finish a Quintuple Ultratriathlon, as it is still missing from his collection, and to try the Himalayan race, that he completed first in the world, again, and beat his record. He said when he runs, he can take a break from everyday life, be free, and be and himself. 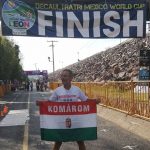 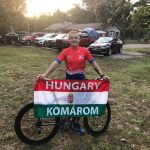