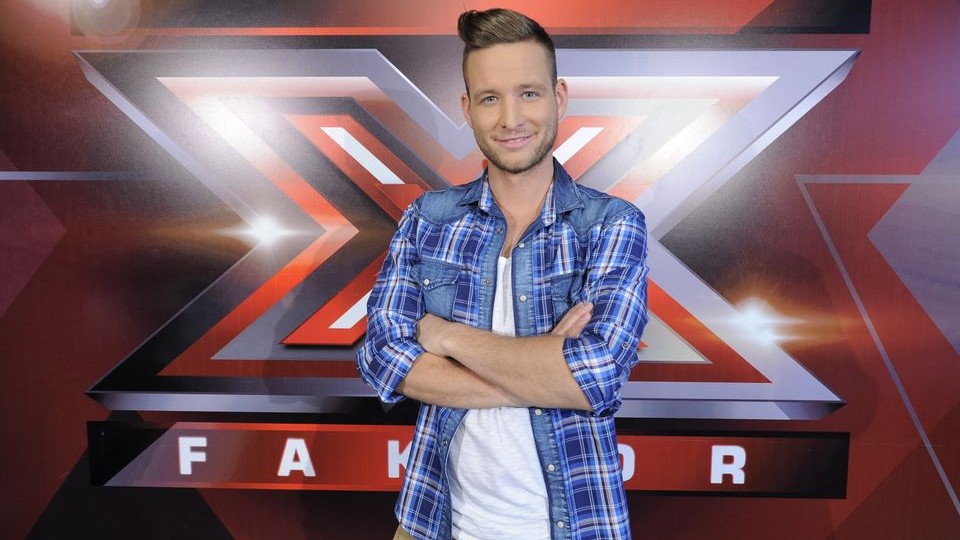 Finding great success in Hungary, Bence Istenes’ career with X Factor is off to a great start as he is set to host the German version of the hit show.

Bence Istenes moved to Germany last year accompanied by son Nátán Istenes, and wife, Adél Csobot, who also appeared on X Factor.  Although beginning his German career from scratch, RTL Klub, a Hungarian television station, helped him to get his start.

The show will air on Sky channel beginning in August, and its judges will include stars such as rapper Sido and Modern Talking`s Thomas Anders. Apart from being the host of the show, Istenes will also work behind-the-scenes.

Istenes’ career began in 2008 with music channel Viva TV, until he was later recruited to host Hungarian X Factor on RTL Klub. He then hosted reality show Való Világ (Real World) before taking his most recent role as host of reality show Survivor. 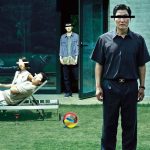