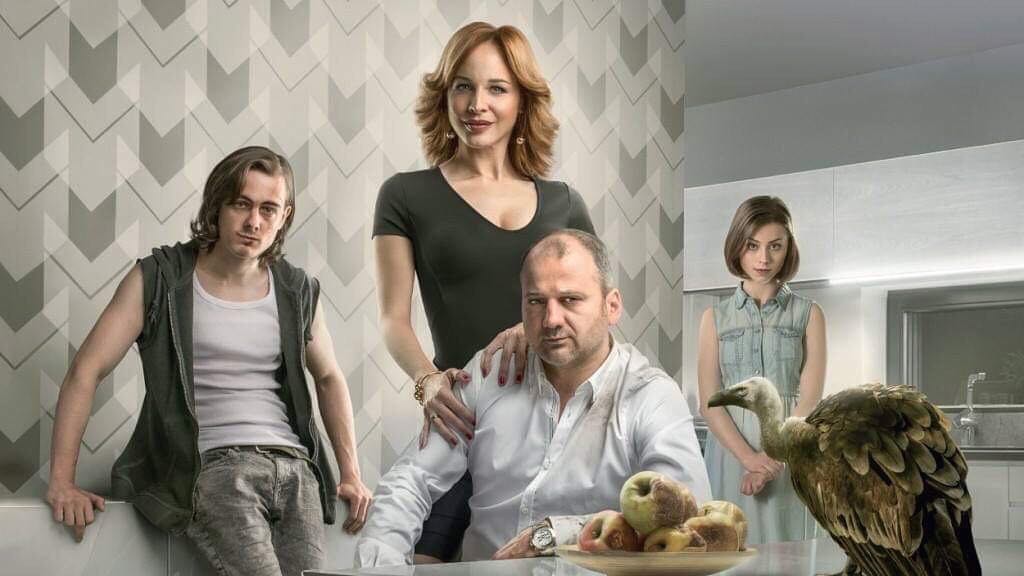 ‘Golden Life’ (Aranyélet) is now ranked on famed online movie database IMDb’s top 250 list. What is more, the crime drama is at the moment listed in 68th place, outranking many legendary TV shows.

The reason the show appeared on the list just recently, is that the total number of cast votes of late exceeded the 5000 limit. A number of legendary shows can now be found ranked behind it, such as South Park, Dexter, Boardwalk Empire, and Gomorrah.

The show is a loose remake of Finnish series ‘Easy living’ (Helppo elämä). Through three seasons, it tells the story of the Miklósi family, whose fortune is based on Attila, the head of the family’s mostly low-profile criminal activities. When Attila’s father dies, he decides to give up his way of living and become a decent person; however, this transformation proves to be more difficult then he expected.

The first two seasons were praised both by spectators and critics, and although the reception of the last season was mixed, many think it is the best Hungarian-made TV show of all time.

In addition, ‘Aranyélet’ is now available in the United States, thanks to HBO, who screens it in its original Hungarian language, with subtitles. 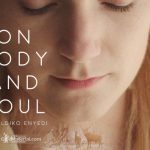 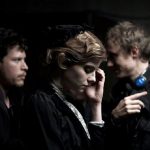