Hungarian Truck Driver Assaulted By Group Of Migrants In France 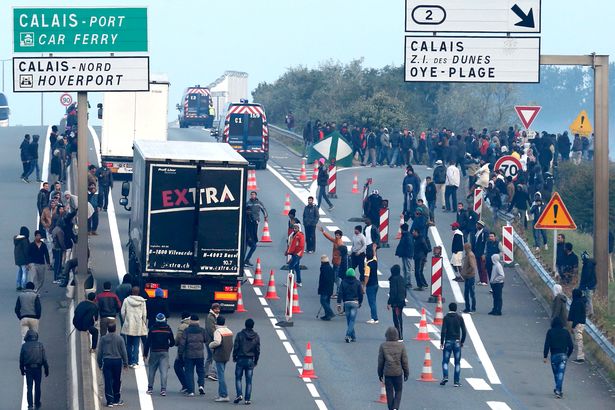 A Hungarian truck driver has been attacked by migrants near the French town of Calais, according to the victim’s wife.

Reporting the incident to the news programme of the state-run television channel M1, the truck driver’s wife, Mária Török, claimed that migrants attacked the man with a metal tool while resting in a motorway car park leading towards Calais.

She has been in touch with her husband through the Hungarian consulate after his employees failed to provide her with information on the matter, she said.

She explained that in the early hours of Thursday, the man woke up when he felt his lorry moving and was assaulted by four migrants after he stepped out of the vehicle. He was hit in the head from behind and slapped in the face and chest with a metal tool, according to the report, which added that even after he managed to climb back into his vehicle, the attackers broke the window of the driver’s compartment and continued beating him. Help finally arrived after a French driver intervened.

According to hirado.hu, the migrants supposedly tried to climb into the vehicle, which was heading for the United Kingdom.