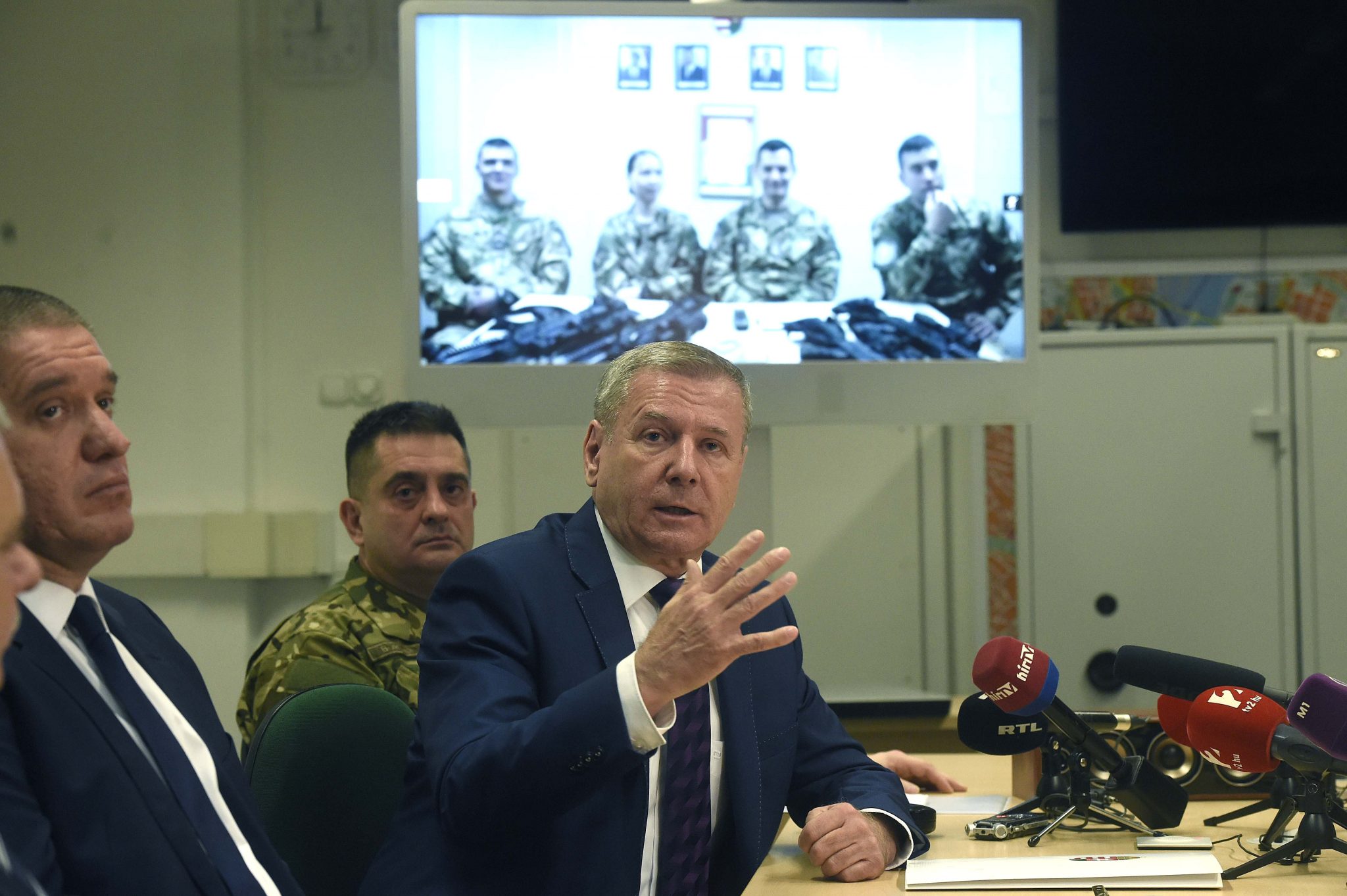 At the video talks open to the press, Farkas said that three days ago, the contingent was alerted that missile or drone attacks are to be expected within the next 72 hours. Early on Wednesday morning, two missiles hit Erbil in northern Iraq where most Hungarian troops are stationed. One of the missiles failed to detonate, he said. The troops donned protective gear and moved to bunkers, he said.

The troops are now ready to fulfil their duties again and are ready to react to unexpected events, he said.

In a Q+A session with the press after the talks, Benkő said the Iraqi parliament has decided to request the government to order foreign troops to leave the country. The Iraqi government, however, is yet to decide on the issue, he said. Most foreign units continue their operations, he said.

After the talks, the minister also briefed parliament’s defence committee.

Hungary has deployed 200 men to Iraq to contribute to the war against the Islamic State terrorist organisation in 2015. Their assignment has been prolonged until December 31, 2021.

Ágnes Vadai, the deputy head of the committee for the Democratic Coalition (DK) and Tamás Harangozó, a lawmaker for the Socialists, said they were reassured that all possible efforts would be made to provide for the safety of the troops.

Harangozó added that from a legal point of view there was no reason for withdrawing Hungarian troops.

Answering a question, Vadai and Harangozó however said that they did not support Hungary’s mission in Iraq, noting that they had earlier voted against it in parliament.

In the featured photo: Defence Minister Tibor Benkő during the press conference. Photo by Noémi Bruzák/MTI 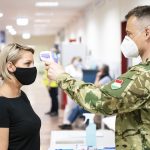 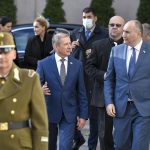