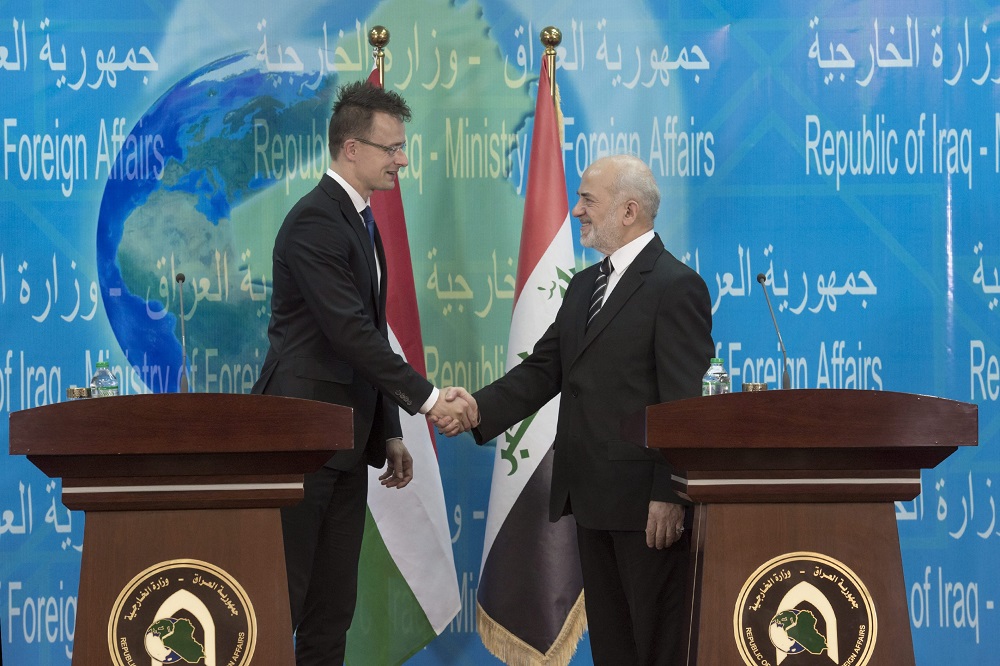 Just over 100 Hungarian troops ready to join the international coalition fighting against the Islamic State (IS) will soon leave for Erbil, Iraq, Foreign Minister Péter Szijjártó said. Speaking from Baghdad over the phone, Szijjártó said six officers serving at command posts would be the first to leave, at the end of May, with the deployment of the remaining troops set to be completed by the end of August.

The foreign minister said that 110 troops would be serving in Iraq, with a further 27 troops standing by in Hungary. Péter Szijjártó said Iraq was appreciative of the Hungarian government’s efforts, as Hungary was the first Central European country to send troops to Iraq. The defeat of IS is in the best interests of both Europe and the Middle East, he said.

When asked about the Hungarian contingent’s assignments, Szijjártó said the Hungarian troops would be handling security tasks in and around Erbil, the capital of the Kurdistan region of northern Iraq. The troops will be responsible for guarding the Kurdish peshmerga forces’ military base and its officers, he said. Szijjártó also held talks with Iraqi officials on the country’s reconstruction phase after IS. 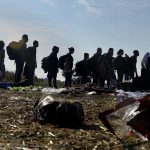 Terrorists Transported by Their Accomplice Through Hungary Now All Dead 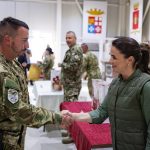