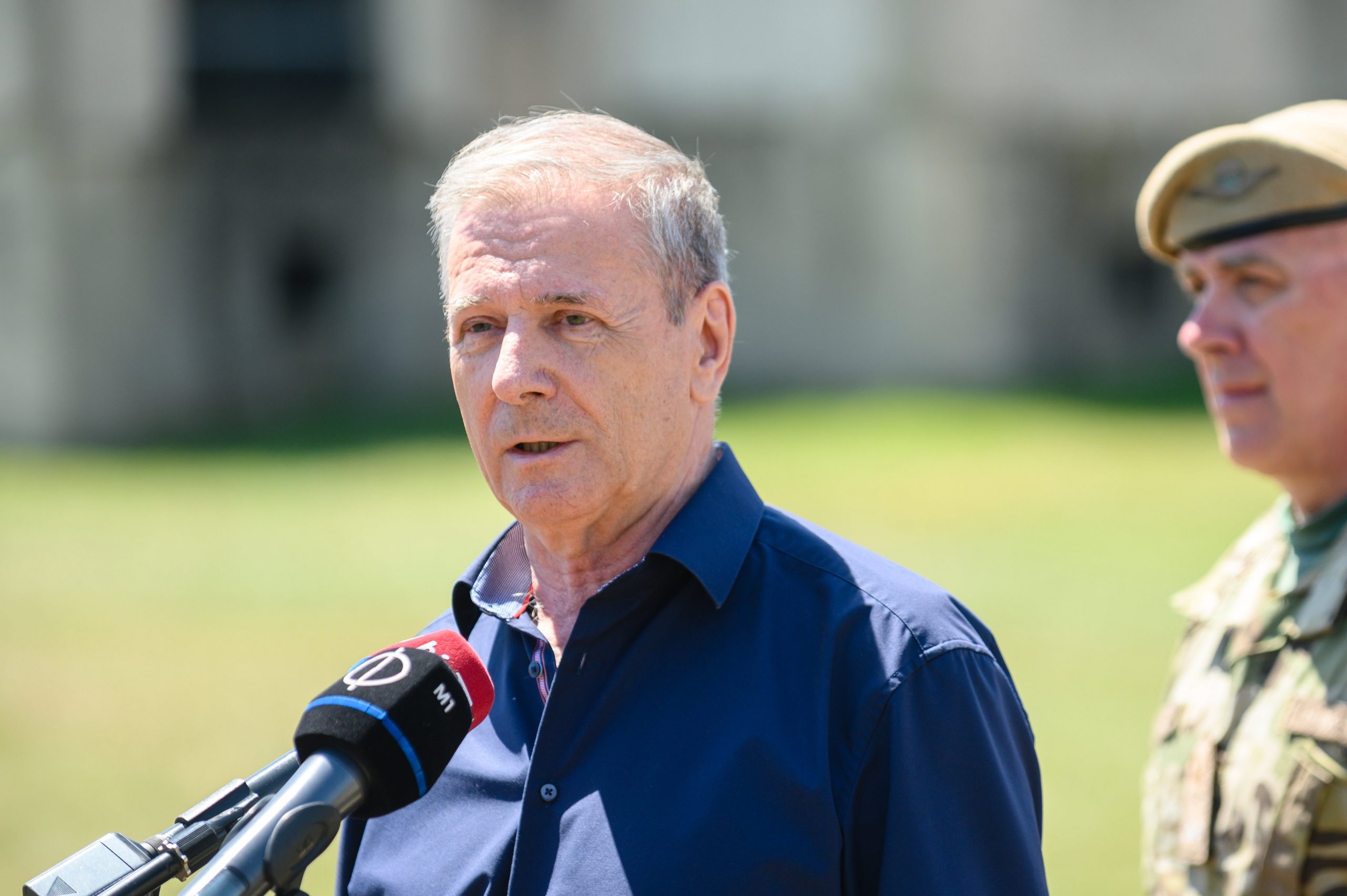 Tibor Benkő observed a demonstration by the Hungarian army of their special operational capability in conjunction with the air force at an army base in Újdörögd, in western Hungary, as part of the Black Swan exercises which began on April 19.

Speaking after the event, Benkő noted the call at Monday’s NATO summit to develop “national resilience capabilities”, which he said Hungary had begun in 2018 under its army modernisation programme.

“This is what will ensure Hungary’s security,” the minister said. 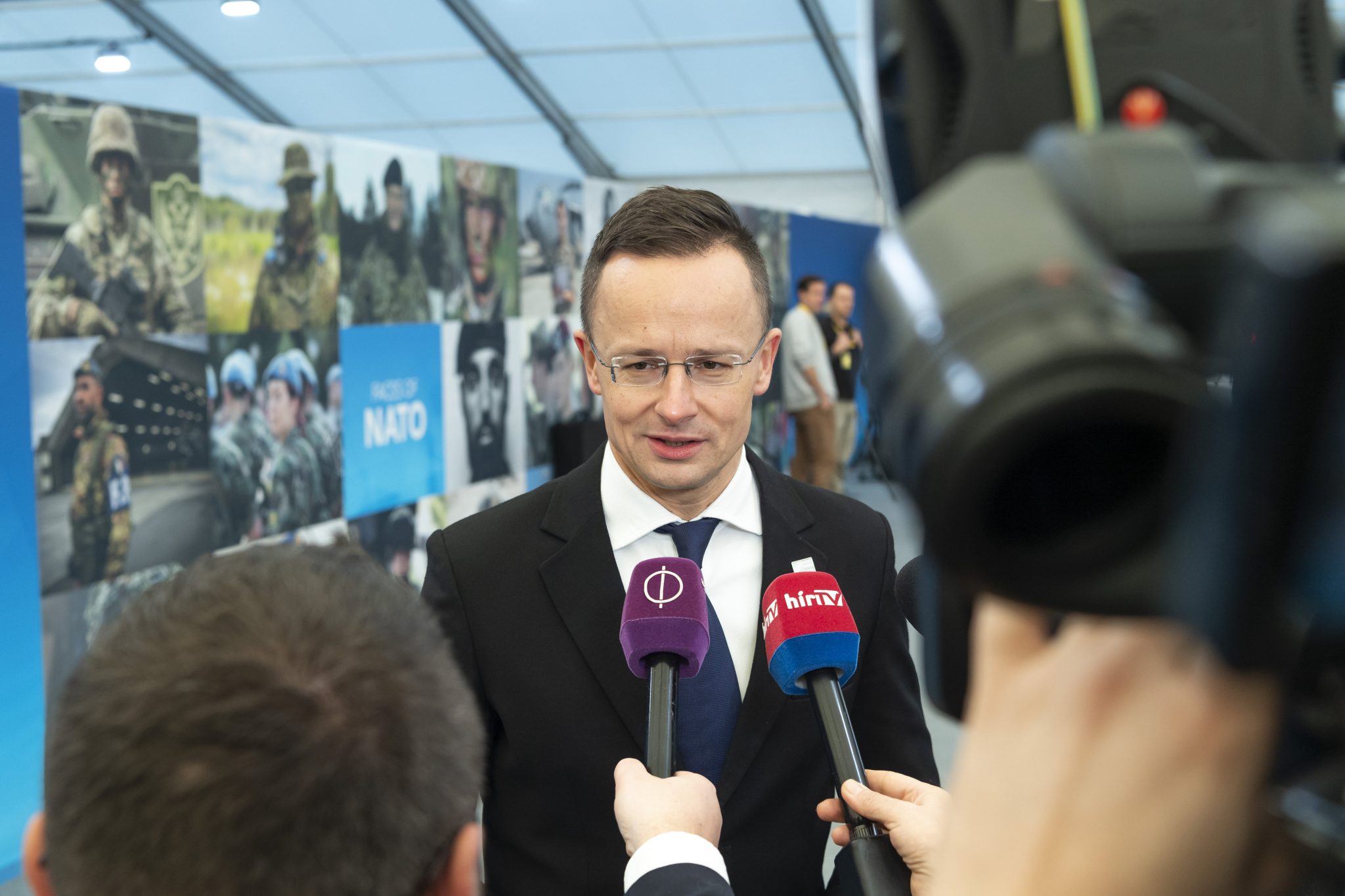 Benkő said Hungary has also begun to establish a regional special operations command “hitherto a capability lacking within NATO”. This capability was “tested” a few weeks ago with the participation of several nations, he said. Evaluators found that the initial level of operational capability had been achieved, Benkő said, adding that full capability should be achieved by the end of 2023. 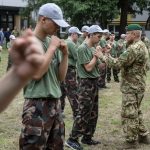 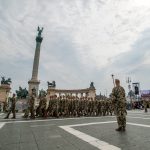 Defence Minister: Hungarian Armed Forces Can Be Counted On to Handle Any Problem