Number of Hungarian Tourists to Croatia up 90 % in January-June 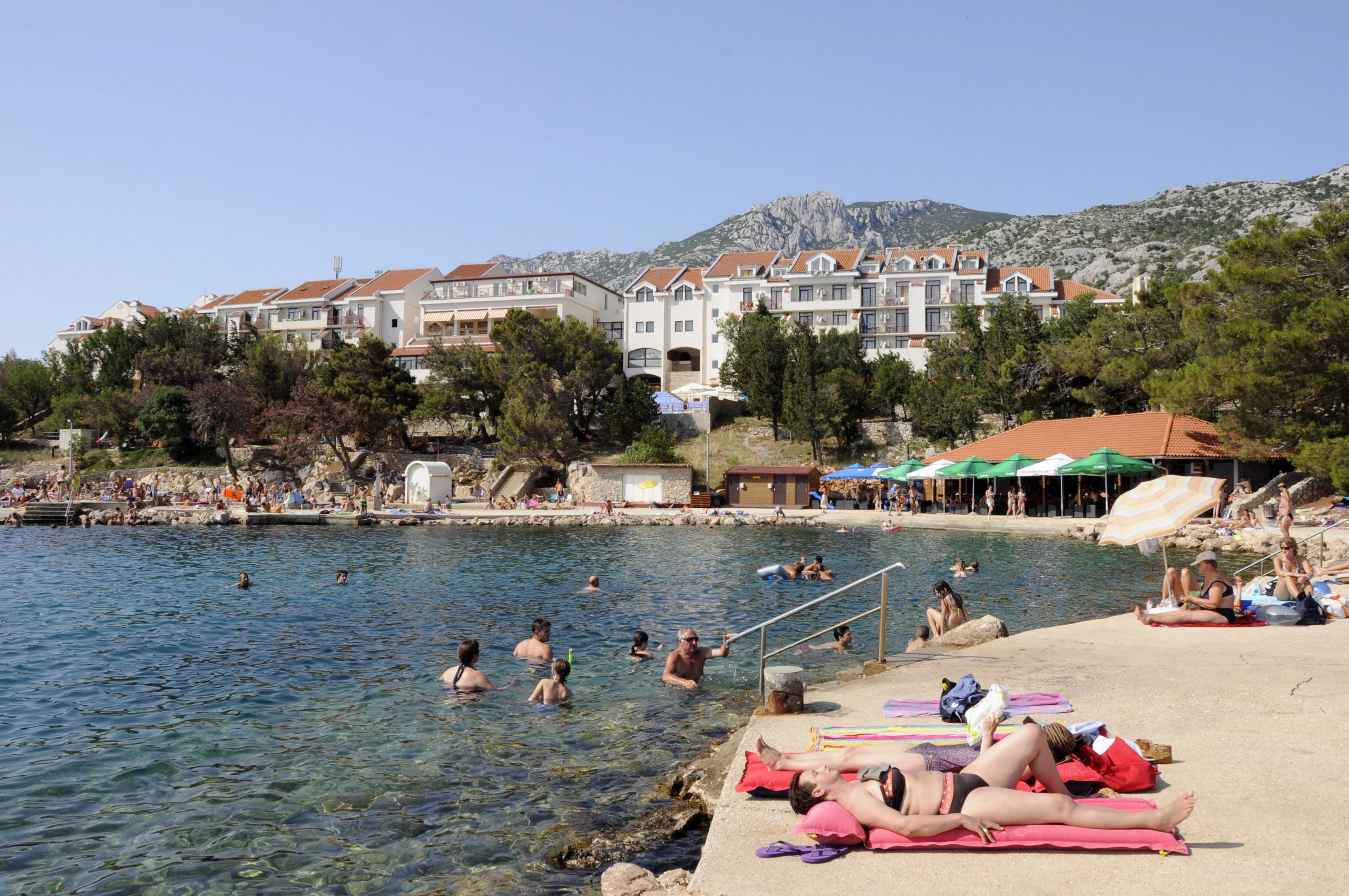 The number of Hungarian tourists visiting Croatia has increased by 90 percent to 54,000 in the first six months of the year, compared with the same period in 2020, the director of the Croatian National Tourism Board Office in Hungary said on Tuesday.

The number of guest nights spent by Hungarians in the neighbouring country has gone up by 105 percent to 230,000 during the period, Ivana Herceg told a press conference.

Their most popular destinations were Rovinj, Vir, Crikvenica, Opatija, and Porec, she said. 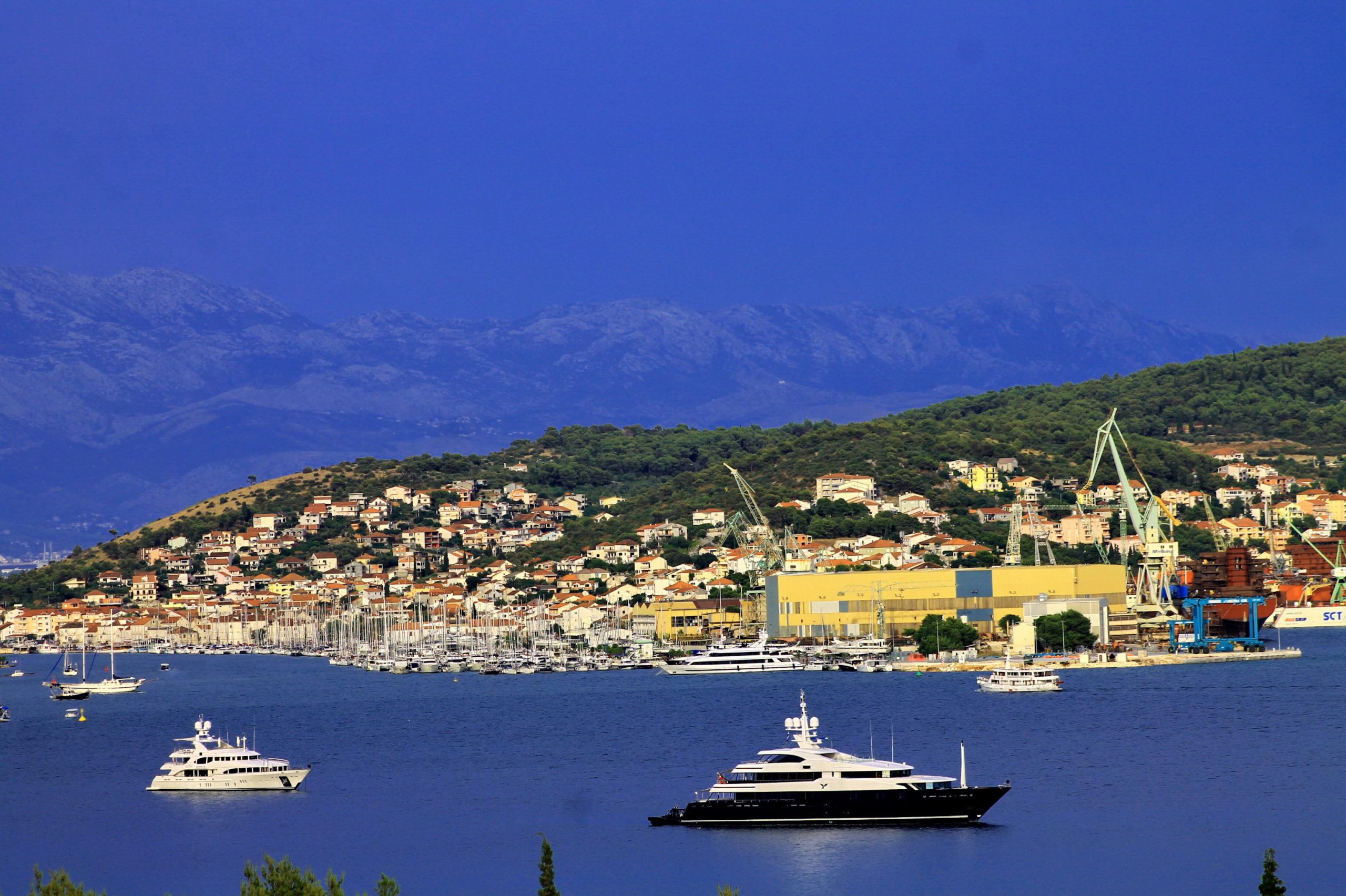 However, Hungarian immunity certificates will be required for those wishing to return to Hungary from Croatia.Continue reading

In the current season Hungarian tourists again have the option to travel to Croatia by plane with Ryanair resuming flights between Budapest and Zadar twice a week from July until October. They can also choose to travel by train using Czech RegioJet’s Budapest-Rijeka and Budapest-Split services daily between July and August, or three times a week in September, Herceg said.

As regards regulations related to the coronavirus pandemic, Herceg noted that Hungarian citizens can travel by car or by train to Croatia without any restrictions and are not required to hold a Covid immunity certificate to return home. Hungarians travelling by plane, however, are required to either present an immunity certificate or a PCR test or self-isolate upon arrival.