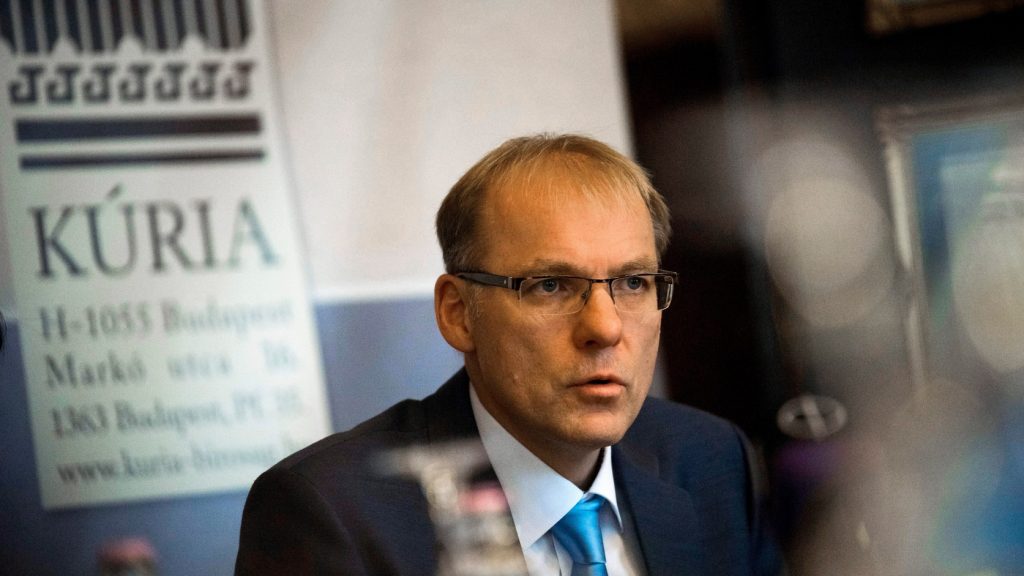 Péter Darák, head of the Kúria, Hungary’s supreme court, has been awarded with the Grand Decoration of Honour in Gold with Sash for Services to the Republic of Austria for his work dedicated to the judiciary, the Hungarian Embassy in Vienna said.

The award is Austria’s second-highest decoration of honour. Darák accepted the award from Austrian Vice Chancellor and Justice Minister Wolfgang Brandstetter. The award ceremony was also attended by the head of Austria’s supreme court and Federal Administrative Court as well as János Perényi, Hungary’s Ambassador to Austria. Dr. Péter Darák holds the office of the President of the Hungarian supreme court since 1st of January 2012. 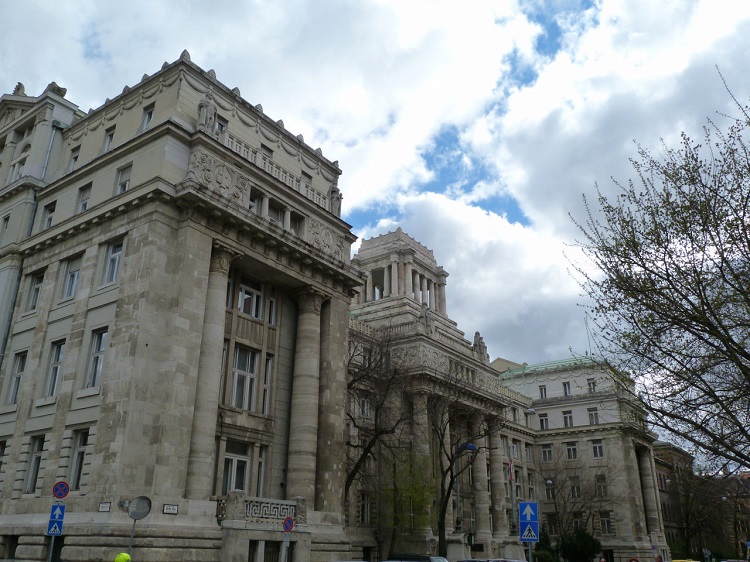 The building of the Hungarian supreme court is located in the Markó utca in Budapest (photo: lb.hu)

According to the new Fundamental Law of Hungary, effective as of 1 January 2012, the country’s supreme court once again uses its historic name “Kúria”. It is the highest judicial authority in Hungary. Under the authority of its President it has three departments: criminal, civil and administrative-labour law departments. The supreme court guarantees the uniform application of the Hungarian law and its decisions are binding for all other Hungarian courts.